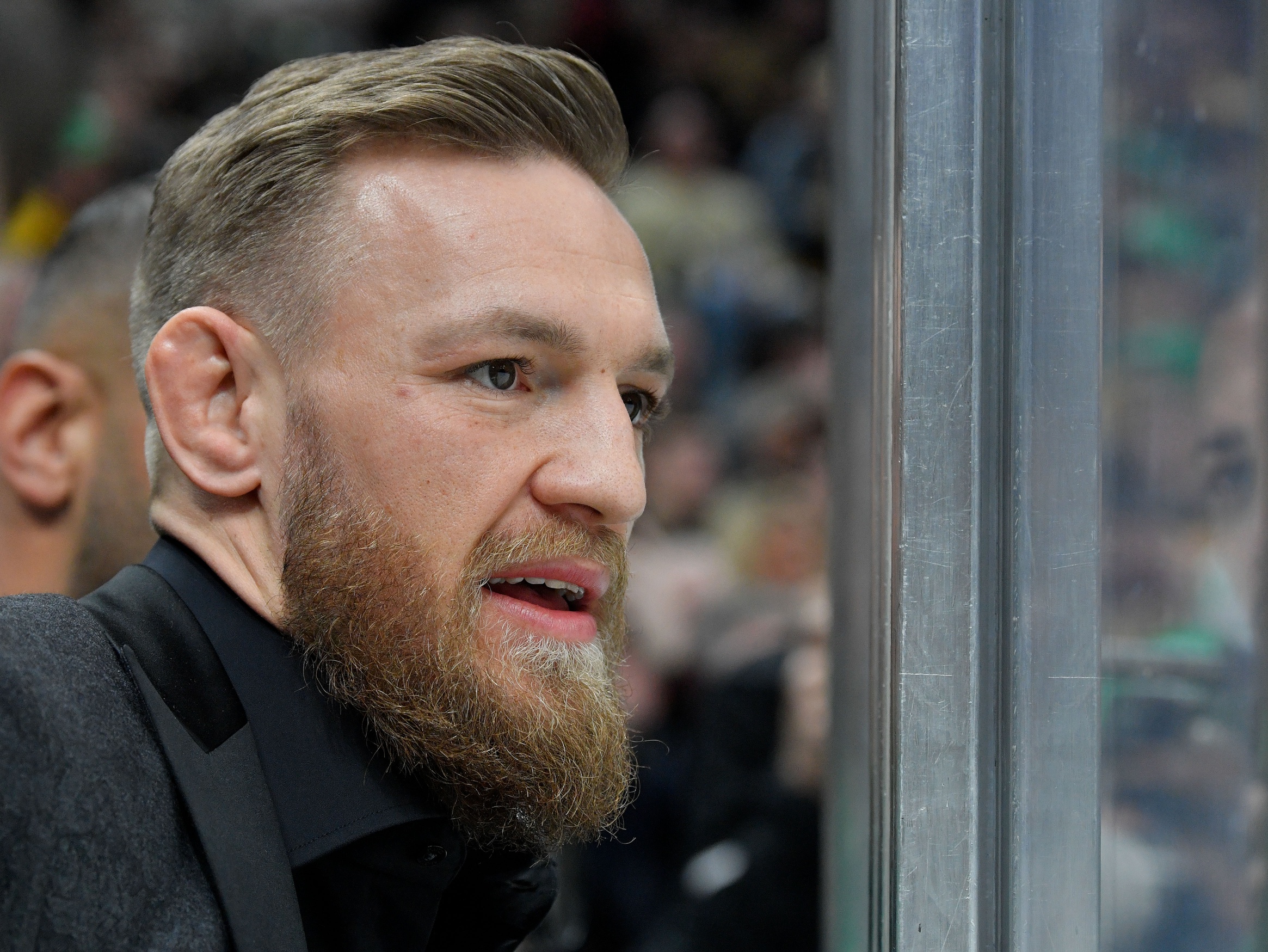 As everyone was preparing for Thanksgiving with the family, news broke that Conor McGregor will return to the octagon in January to face Donald Cerrone. This will be McGregor’s first fight since losing to Khabib Nurmagomedov last October at UFC 229.

ESPN reported the fight will take place in Las Vegas for UFC 246. For Cerrone (36-13, 1NC), this will be his eighth bout since 2018. He is on a two-fight losing streak, having been knocked out by Justin Gaethje and losing to Tony Ferguson via doctor stoppage. Conor (21-4) is 2-2 in his last four, and hasn’t been as active as Cerrone. Will that play into the fight?

The folks at SuperBook already have McGregor as the betting favorite. The Irishman is a -180 favorite while Cerrone is a +150 underdog. OddsShark had Conor as the -185 favorite back in October when McGregor talked about a bout between the two at a Russian press conference. While those numbers could obviously change in the seven weeks we have until the fight takes place, one would expect the odds to continue to be in McGregor’s favor.

It should be noted that the leadup for the fight will be interesting, considering McGregor is under investigation for two sexual assault allegations. While no charges have been filed, one of the women involved has gone public. McGregor has also pleaded guilty after punching a man in a bar, one of the many time’s alcohol has been involved in controversial McGregor news.

Will you be sticking with the experts on this, or are you not convinced McGregor can take out “Cowboy” Cerrone? Who do you have heading into the bout?