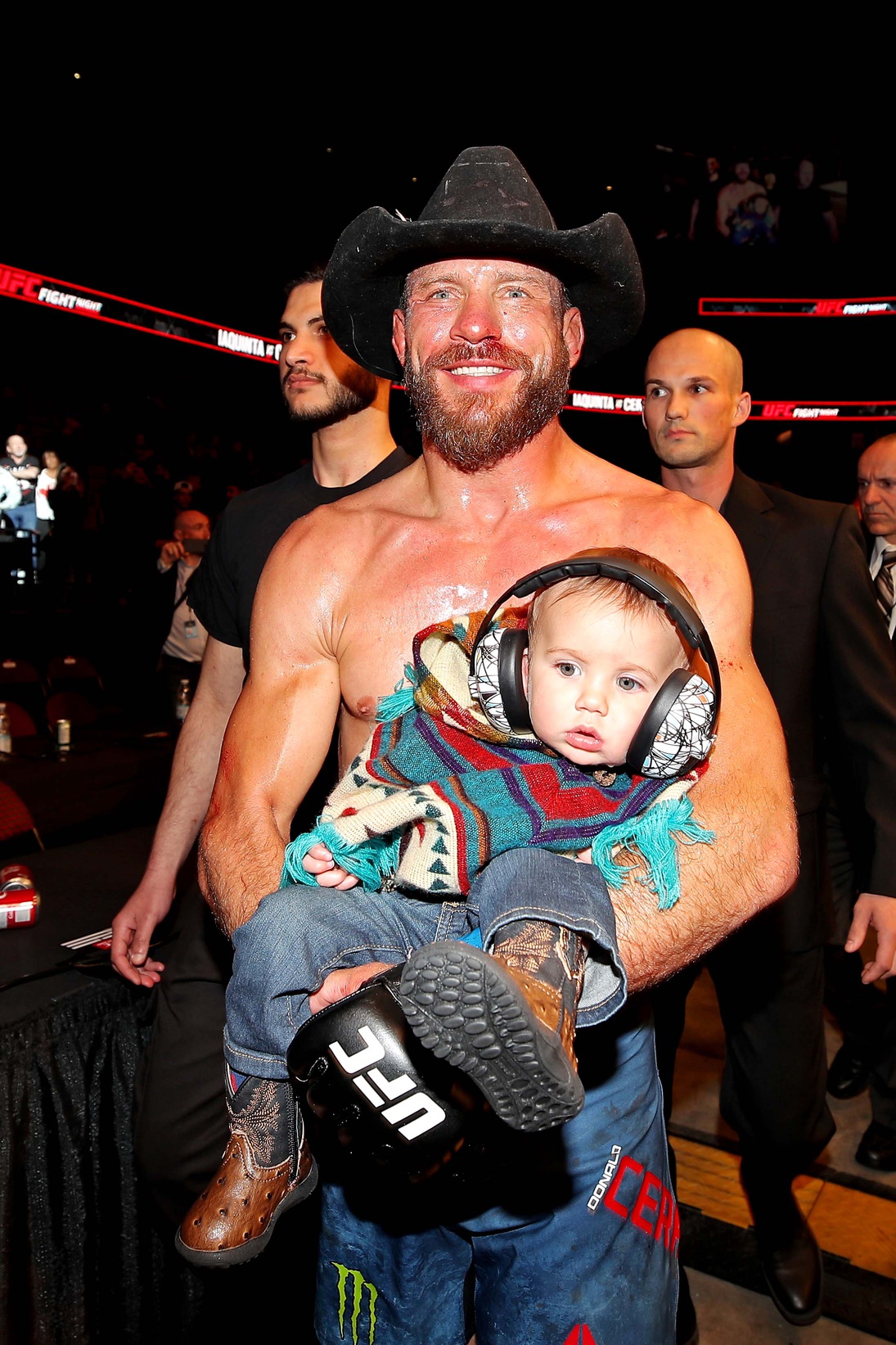 The biggest star in the history of mixed martial arts is set to return to the octagon. UFC boss Dana White informed ESPN today that Conor McGregor will fight fan favorite Donald ‘Cowboy’ Cerrone in a welterweight headlining bout at UFC 246 on January 18th in the T-Mobile Arena in Las Vegas.

This has been a long-rumored bout, with the two combatants hinting at it for years. This will be McGregor’s first foray in the cage since losing to Khabib Nurmagomedov at UFC 229 on October 6, 2018. Cowboy has stayed busy, as per usual, fighting four times in 2019. He’s currently on a two-fight losing skid.

The twist here is that this fight will be contested at 170 pounds, despite both men spending their past few fights competing at the lightweight limit of 155 pounds.

The Irishman is currently a healthy betting favorite to topple Cowboy. 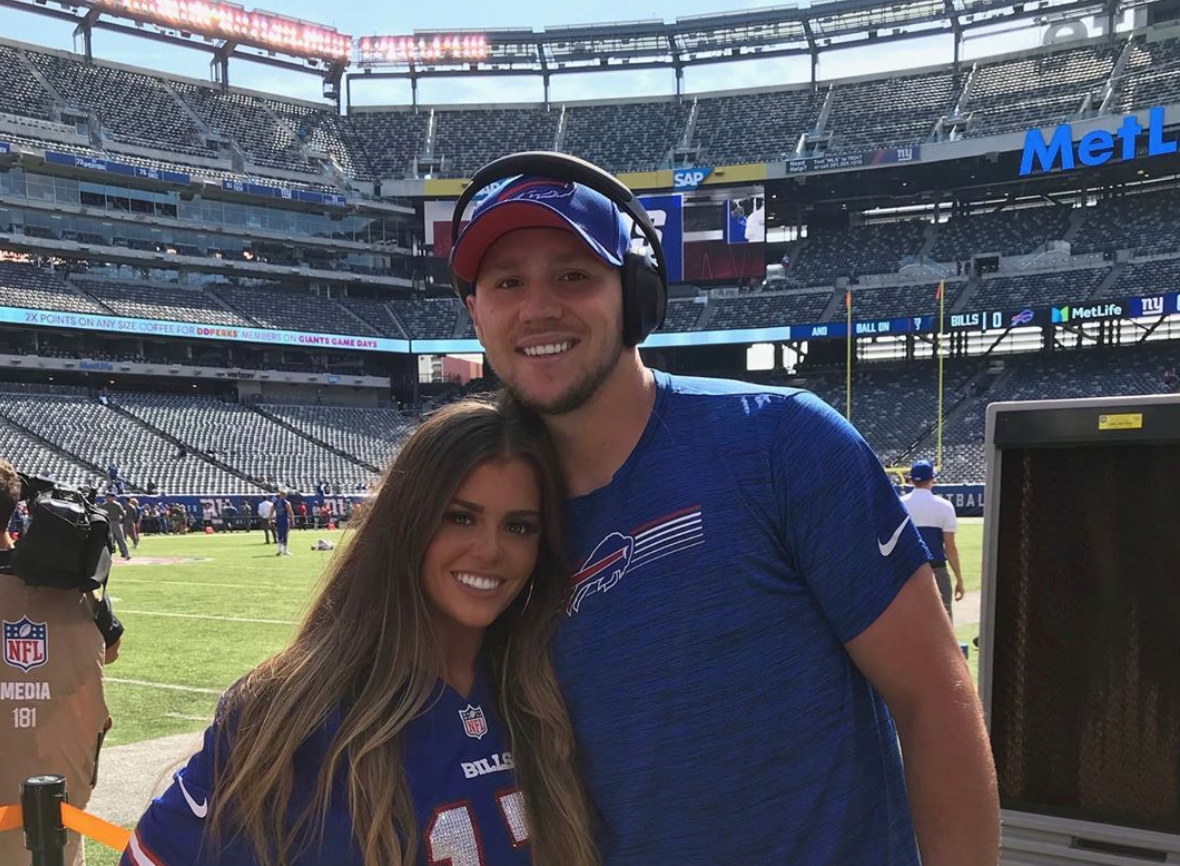 Bills quarterback Josh Allen is not only a top-10 draft pick, but he’s also a winner off the field. Allen has shown signs of development...