Kyrie Irving fires back at Celtics fans on Instagram 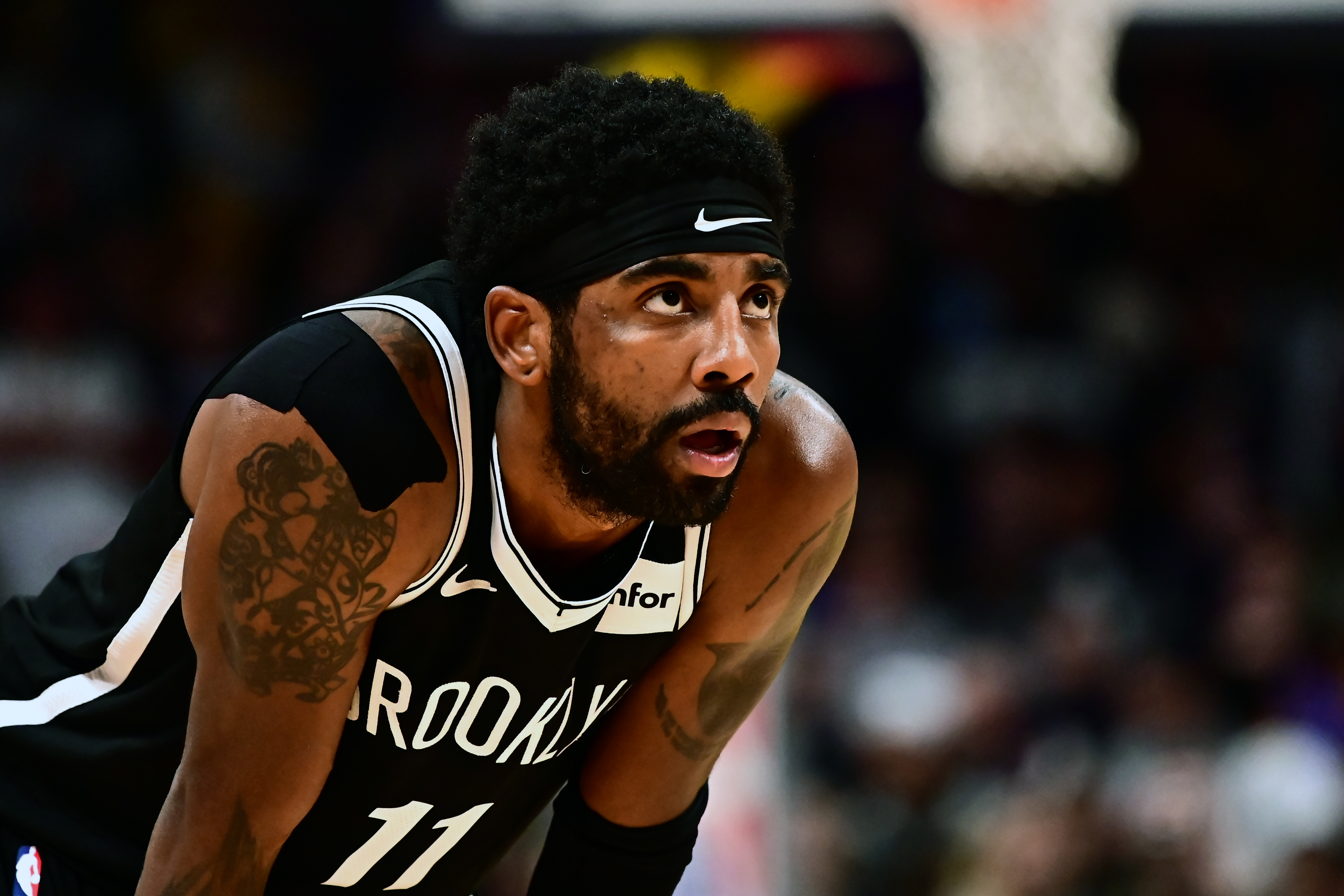 Kyrie Irving fires back at Celtics fans on Instagram

Celtics fans didn’t care that Kyrie Irving was too banged up to play in Wednesday’s game at TD Garden, which was supposed to be his first return to Boston since departing for Brooklyn in free agency over the summer.

Irving didn’t even make the trip to Boston for the game, and maybe there was a reason for that.

Even with Kyrie not in the building, Celtics fans had plenty of anti-Kyrie chants anyway. Plenty of “Kyrie sucks!” chants were heard before, during and after the game (as you can see here).

And while many players would’ve just taken the high road, Irving took to Instagram as soon as the game concluded, then posted this message to his story.