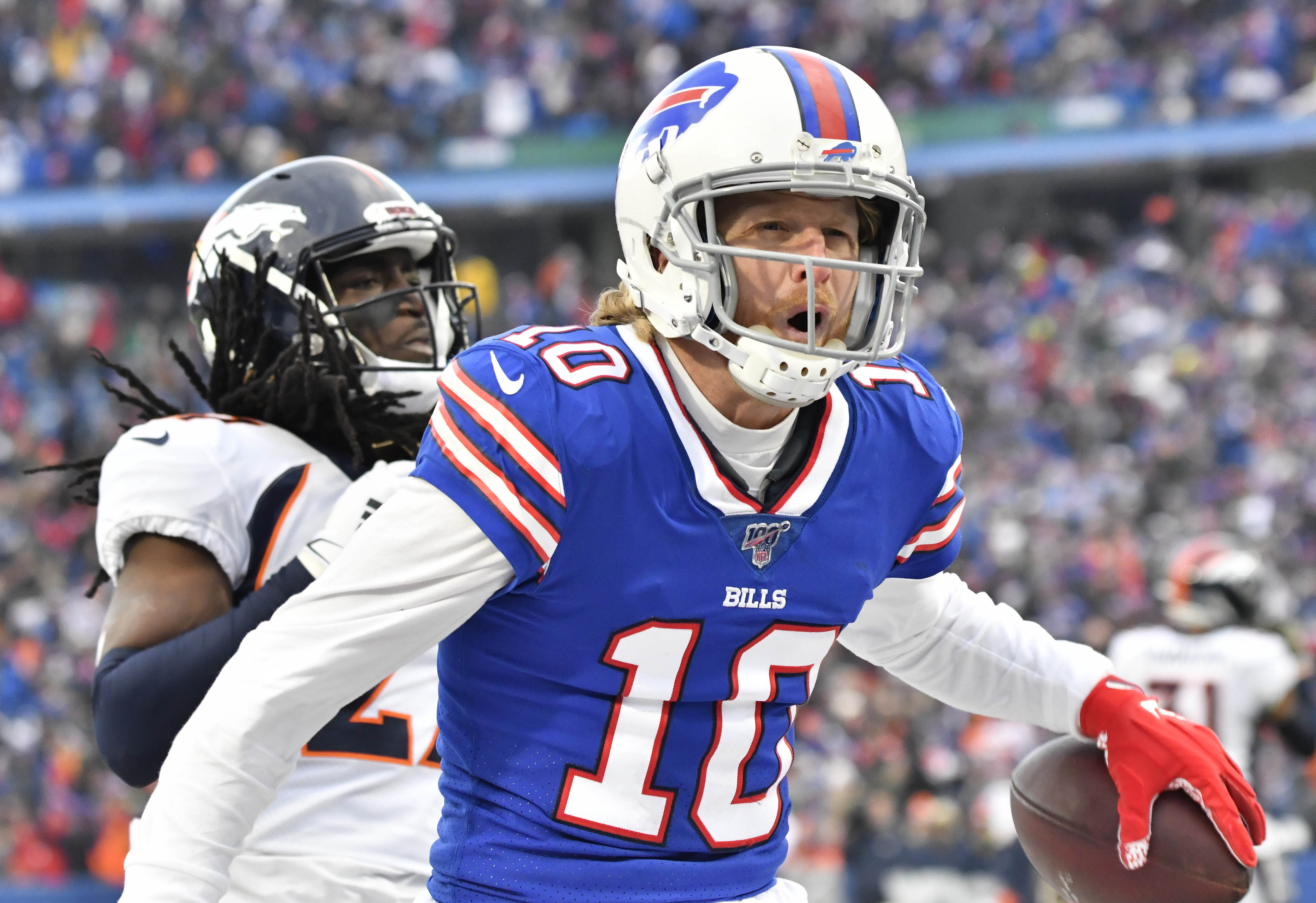 It’s safe to say Bills receiver Cole Beasley had the Thanksgiving Day game against the Cowboys circled on his calendar, and he played like it.

Beasley had six catches for 110 yards in the game, which marked the first time he played against his former team. Remember, the Cowboys let Beasley walk in free agency earlier in the year, and he was not happy about it.

But nothing’s better than the sweet taste of revenge, and Beasley got it.

The Cowboys were seven-point favorites in the game, but the Bills dominated the contest, jumping out to a 26-7 lead midway through the fourth quarter. Not only that, Beasley threw some major shade at the Cowboys after the win.

Bills WR Cole Beasley postgame: “I’m just glad I’m in a place where coaches believe in me, teammates believe in me, and they give me opportunities to do what I do. I was telling everybody before the game ‘I’m glad I’m on this side while we’re here.’ “