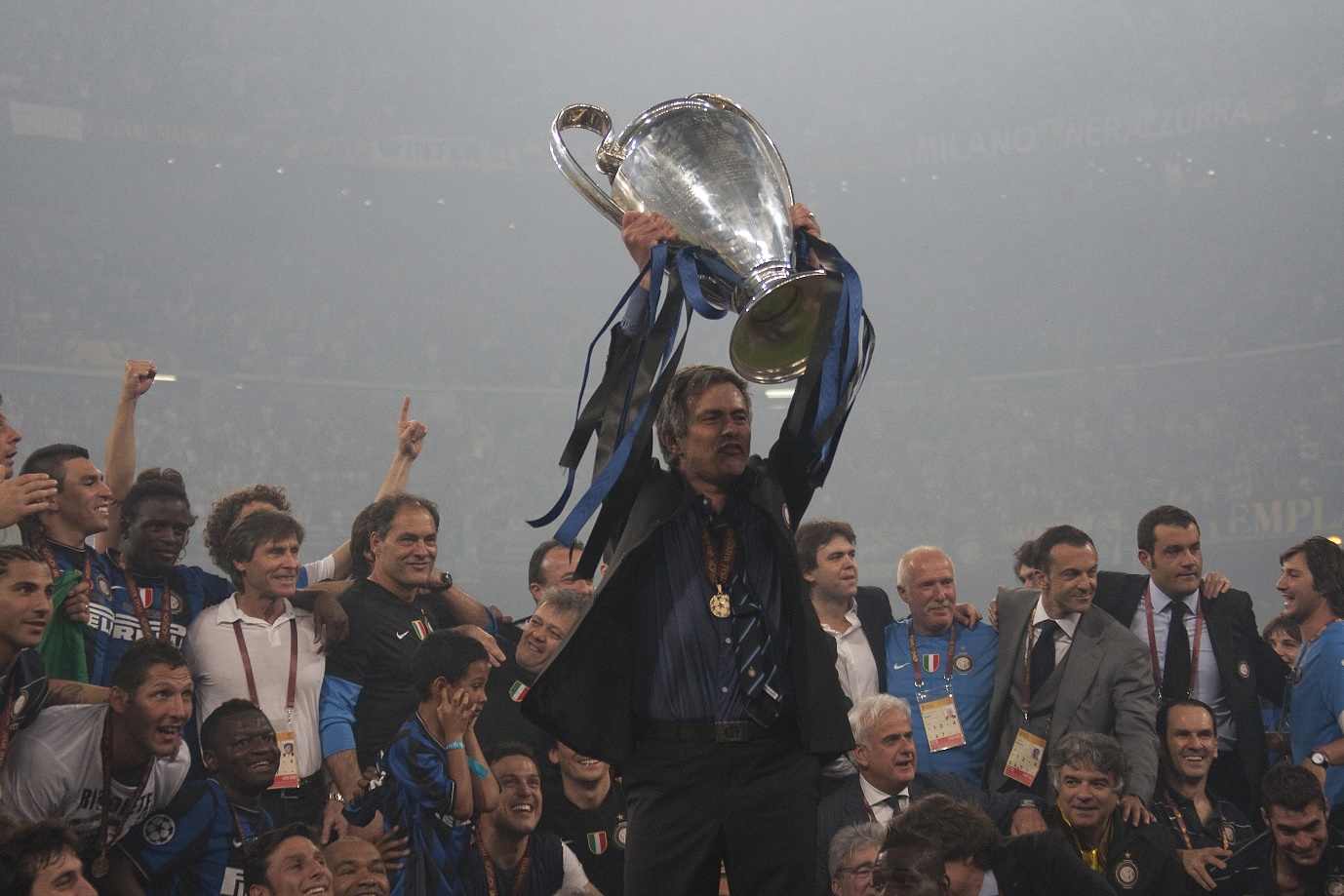 The arrival of José Mourinho at Tottenham Hotspur has been making all the headlines recently. Chairman Daniel Levy and the Spurs board caused shock to many by sacking Mauricio Pochettino one evening and bringing in the Portuguese the following morning.

There is little time for Mourinho to settle in as the matches are coming thick and fast for Spurs over the next few months. The next round of Champions League games is right around the corner, and with Spurs needing strong results to ensure their progression to the knockout stages, Mourinho will need to make a positive start as manager.

The 56-year-old has plenty of pedigree when it comes to Europe’s premier club competition, having won the tournament on two previous occasions. If Spurs are to become serious contenders in UEFA Champions League betting, they will need Mourinho to draw from that experience.

Been there and done it

Mourinho first tasted Champions League success as Porto boss, when the Portuguese side defied the odds to win the competition in the 2003-04 season. They defeated Manchester United and Lyon on their way to lifting the trophy, as Mourinho got his tactics spot on throughout the competition.

He repeated the feat with Inter Milan in 2009-10, a triumph that included a semi-final win over Pep Guardiola’s Barcelona. It was a fine run that also included wins over Chelsea in the last 16 and Bayern Munich in the final. Mourinho’s success in Milan earned him the Real Madrid job the following season.

He is one of just five managers to have won the Champions League with two different clubs, and Tottenham fans will be hoping he can become the first to win the competition with three separate clubs. Experience is vital when it comes to competing in the latter stages of the Champions League, and Mourinho has proven he has the tactical acumen to win the trophy.

One parallel to be drawn between Mourinho’s Champions League successes is that both were achieved with relative underdogs. Porto had won the UEFA Cup the previous season, but few saw them as realistic challengers for the Champions League. Likewise, Inter Milan were behind the likes of Barcelona, Chelsea and Manchester United in the running for the trophy.

Few will be expecting Spurs to make a serious bid for Champions League glory in this campaign, given the quality of other teams in the competition. But this could help Mourinho foster the kind of strong mentality he instilled at previous clubs.

Spurs’ run to the Champions League final last season was one of the club’s greatest achievements and increased Pochettino’s popularity among the supporters. But the current campaign turned into a nightmare for the Argentine, with Spurs languishing in the bottom half of the table when he was sacked.

Their Champions League campaign didn’t get off to a great start, with a draw against Olympiacos and a 7-2 hammering at home to Bayern Munich. But two wins over Red Star Belgrade mean Spurs’ destiny is in their own hands. It’s worth remembering that last season they only picked up one point from their first three Champions League games, and went on to reach the final.

Mourinho arrives at a club that knows what it takes to reach a Champions League final. The core of last season’s team is still there, and if he can restore the players’ confidence then there’s no reason Spurs couldn’t enjoy another deep run in Europe.

Their run to the final last season included dramatic wins over Borussia Dortmund, Manchester City and Ajax. Conjuring the belief that defined those victories will be important if Spurs are to mount a challenge this season as well.