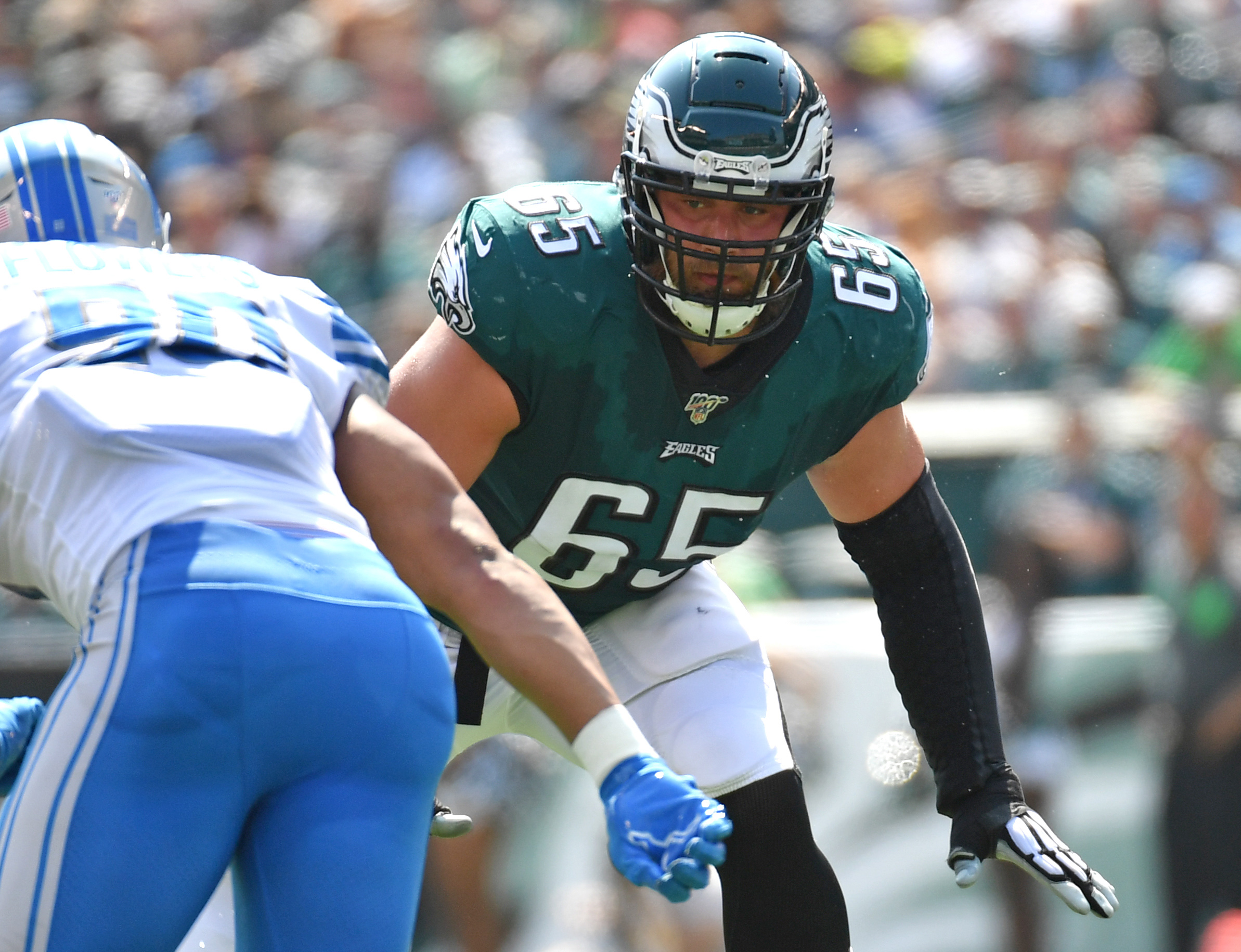 After re-signing All-Pro right guard Brandon Brooks to a four-year, $56.2 million contract extension earlier this month, the Philadelphia Eagles made sure to lock up right tackle Lane Johnson to solidify their offensive line.

The Eagles announced on Friday that they have re-signed the Pro Bowl offensive tackle to a record-setting four-year contract extension worth $72 million, which includes $54.595 million guaranteed.

According to Mike Garafolo of the NFL Network, it is the largest contract ever for an NFL offensive lineman on a yearly and guarantee basis.

Over his seven-year career, Johnson has started in 90 games and turned himself into one of the best right tackles in the league. This season, the veteran offensive tackle is ranked 16th in pass blocking in the NFL, allowing 23 pressures on 387 passing downs per Pro Football Focus.

Johnson has started in 10 games this season but missed last week’s game against the Seattle Seahawks due to a concussion. However, he passed the concussion protocol and will be back in the starting lineup on Sunday afternoon against the Miami Dolphins.