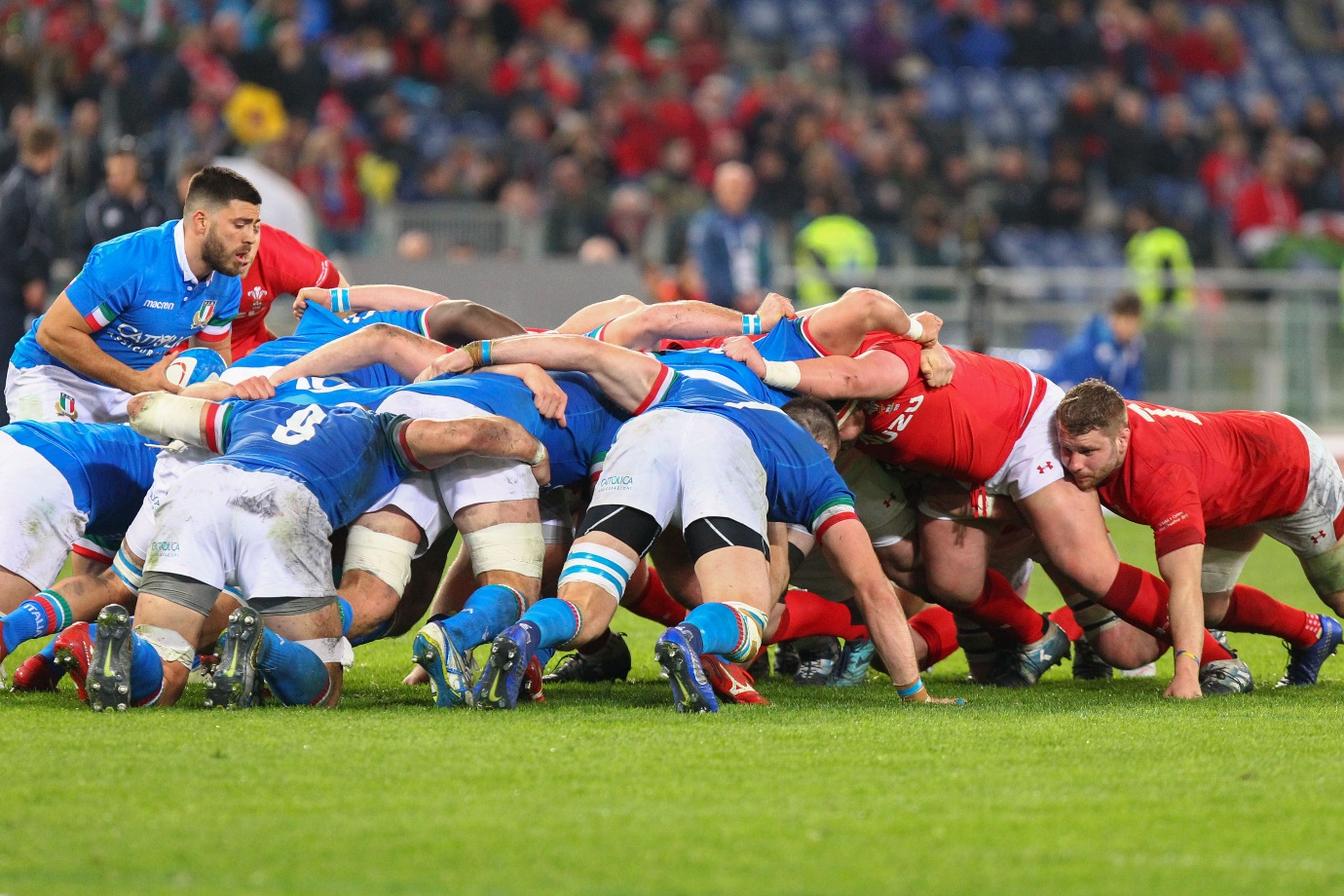 Following the conclusion of the 2019 Rugby World Cup, all eyes are on the next major Championship, the 2020 Six Nations. Italy are one of four nations that have changed coach after the World Cup, with Franco Smith replacing Conor O’Shea on an interim basis. But will this change in personnel affect the Azzurri’s chances? The latest Six Nations betting odds don’t seem to think so, with Italy firmly rooted to the bottom of the outright winners’ market.

Understandably, Italy are rank outsiders. Since they were invited to join the tournament in 2000, they have won just 12 games, losing 85 and, in turn, have been awarded the wooden spoon (for finishing bottom of the standings) on 14 occasions. The Azzurri haven’t won a Six Nations game since the 2015 edition when they beat Scotland by a narrow scoreline of 22-19 at Murrayfield. That year, they finished fifth in the standings on two points, with Scotland the recipients of the wooden spoon. But since then, every year Italy have propped up the table, failing to secure any points.

Smith has a challenge on his hands to regroup his players ahead of the tournament, which kicks off on February 1st. The Azzurri begin their campaign against reigning Grand Slam champions Wales at the Principality Stadium.

Italy’s World Cup was a frustrating one. After hammering wins over Namibia (47-22) and Canada (48-7), which saw them secure bonus points, Italy were brought back down to earth with a crushing defeat against eventual tournament winners South Africa (49-3). Their final game against New Zealand was one of a few which were cancelled due to Typhoon Hagibis. While the Azzurri would have gone into that game as massive underdogs, O’Shea guided the side to their best-ever World Cup points tally and they played some scintillating stuff at times.

Following a fourth successive white-wash at the Six Nations earlier this year, there was talk of Italy being axed from the tournament. A 20th consecutive defeat led to speculation of Georgia replacing the Italians. The Lelos have won 11 Rugby Europe Championships (formerly the European Nations Cup), but like the Italians, have never progressed further than the Pool Stage of the World Cup. In the World Rugby Rankings, Italy (12th) sit ahead of Georgia in 14th place, while fellow Tier 2 side Russia complete the top 20. There is no resolution to the future of the Six Nations and whether Italy will hold their place.

As things stand, Italy have a points difference of -1,828 at the tournament and have never won more than two games in a single competition. Italy not only consistently finish at the foot of the table, but also more often than not, fail to score more than 80 points and hold the record for fewest points in a single Six Nations campaign (42 in 2004).

While their away form leaves much to be desired, last winning on the road to the aforementioned Scots, their home form is even worse. Rome is a large imposing city, famed for its gladiators, but the Azzurri’s last win at the Stadio Olimpico was in March 2013, when they beat Ireland 22-15 – hardly the stuff of legend.

England are tipped as favourites for success at the 2020 Six Nations given their World Cup campaign. But there’s no denying that Italy have the ‘wooden spoon’ tag they cannot shake off.