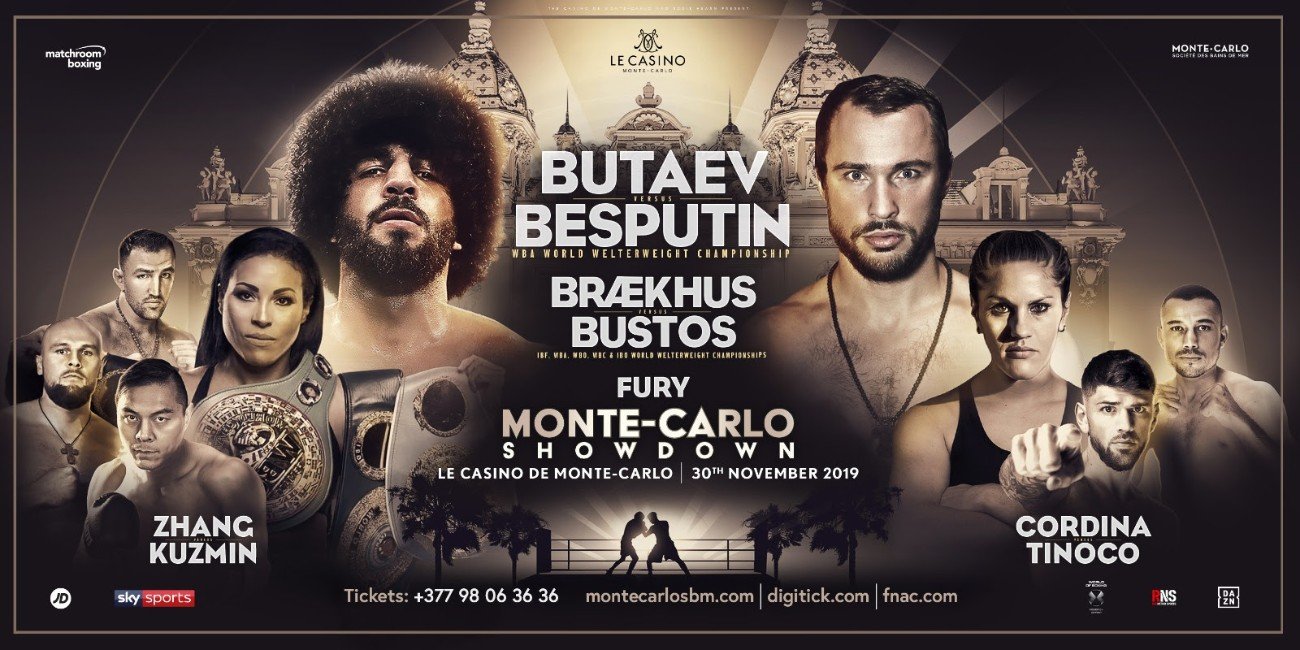 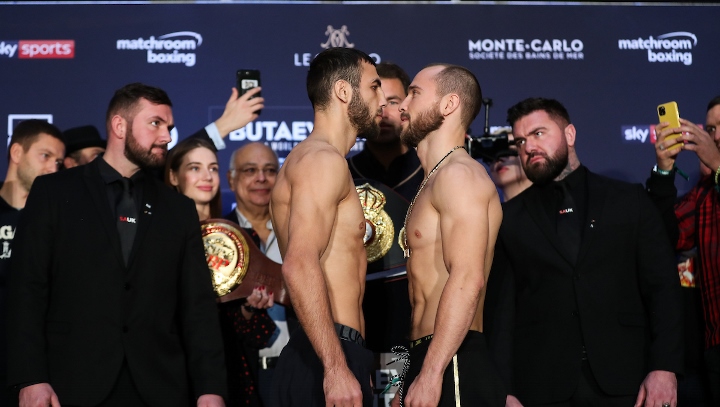 Luke Irwin: Besputin is the USBA champion, which is usually the secondary federation to the IBF, but he’s getting a shot at the WBA title, here. Butaev has only been in one ten-round fight in his career, so Besputin should bank some rounds in the later-goings. Besputin via UD. 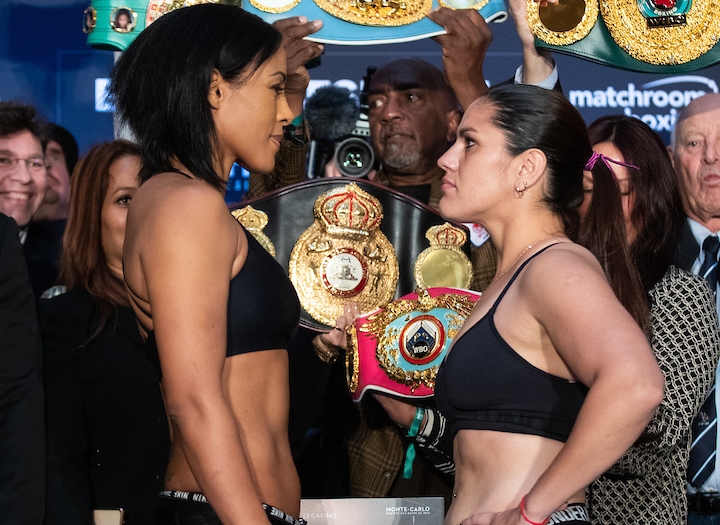 Luke: Bustos is a worthy challenger to the title, but not to Braekhus. Truly, there will be no true challenger for the First Lady until Katie Taylor or Jessica McCaskill can find a way up or Claressa Shields can find a way down. Braekhus via R8 TKO. 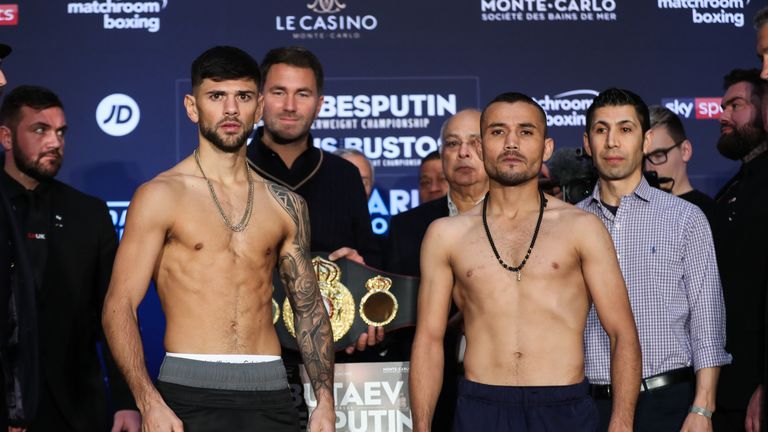 Luke: Tinoco’s 29 and appears to be hitting his stride, going 2-0-1 in his last three fights, and his last loss was a decision against Devin Haney, absolutely no shame there. Still, Cordina is being groomed for a world championship, Tinoco is a tough test, but I think by hook or crook, he gets the nod. Cordina via SD.