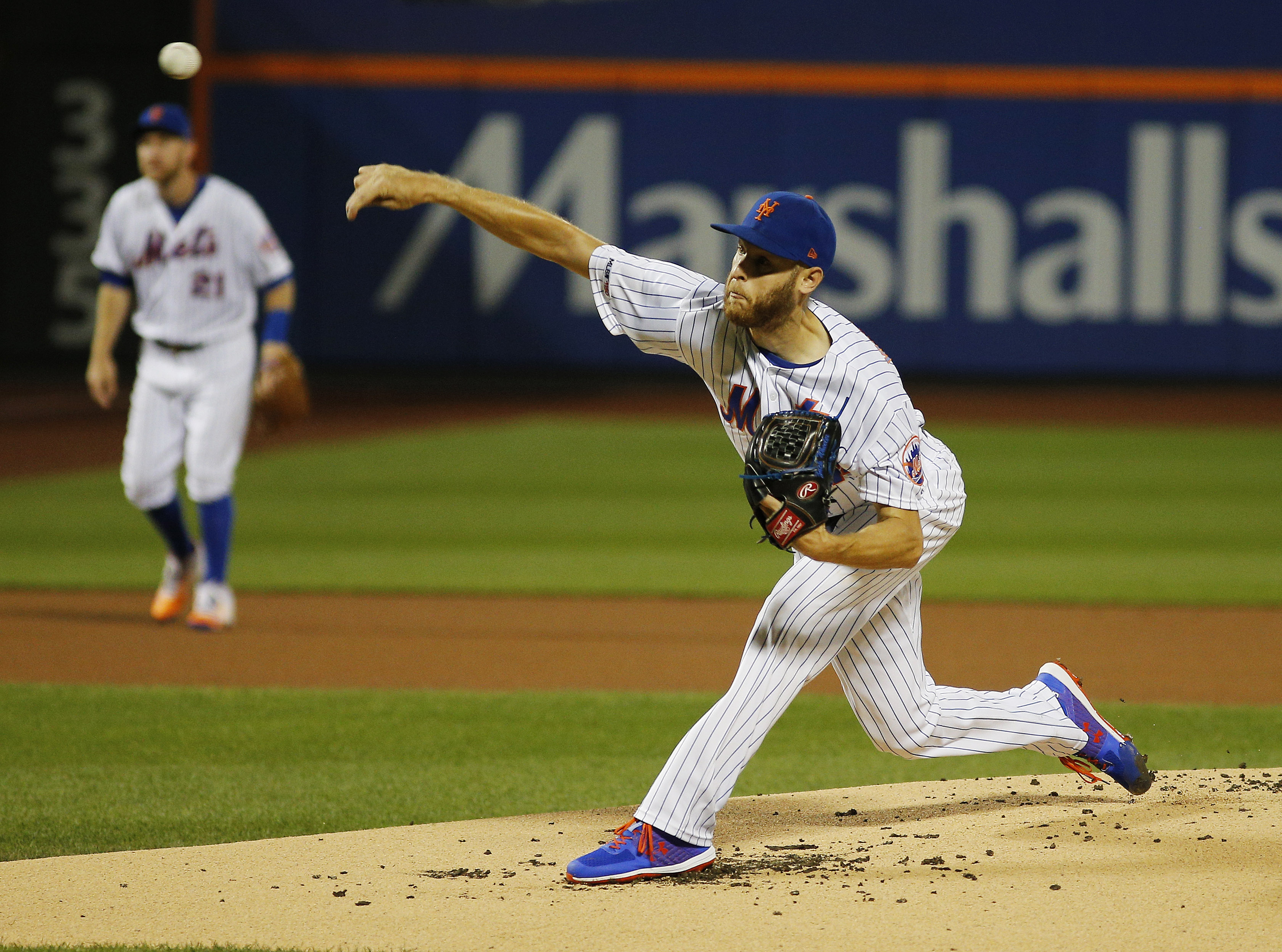 Now that the 2019 season is over for the New York Mets, we have been looking back at the year that was. After taking a more general view of the offense, pitching, and coaching staff, it’s time to take a deeper dive into the Mets’ players. This series will take a look at every player on the roster for the Mets at the end of season from A (Pete Alonso) to Z (Daniel Zamora). The review will look at their season statistics, stories, and what role (if any) they will have next season. We continue the series today with a look at starting pitcher Zack Wheeler.

Story: After a breakthrough second half in 2018, Zack Wheeler entered his walk year with a lot to prove. The Mets decided not to pursue an extension with Wheeler over the winter, opting instead to see if he could prove that dominance wasn’t a fluke. Wheeler struggled a bit early on, but got back into a groove by the start of the summer. With the Mets out of playoff contention at the time, speculation began to mount about Wheeler’s future with the team. Wheeler suffered an ill-timed injury in July, costing him a few starts and giving him only one chance to showcase his stuff before the July 31 deadline. Even though the Mets did shop Wheeler, they were asking a lot for him, so the team opted not to make a deal and kept Wheeler for the stretch run. Wheeler was dominant again in the second half, going 5-2 with a 2.83 ERA and becoming the Mets’ most dependable starter outside of Jacob deGrom as the team pushed for a playoff spot. That effort came up short, but it wasn’t due to the strong performance of Wheeler.

Wheeler may not have been dominant for the entire season, but he was the Mets’ second best starter for most of the year.

The Mets extended Wheeler a qualifying offer after the season and he wisely rejected it, opting instead to explore his options in free agency. The market has been robust for Wheeler so far, and while he has expressed a preference to remain in New York the lack of quality pitching options outside of Gerrit Cole and Stephen Strasburg could push Wheeler’s payday towards a five year, $100 million deal. The Mets could afford to pay him that kind of rate, but they don’t seem eager to invest that much in Wheeler, opting to deal for his potential replacement instead in Marcus Stroman back in July. Letting Wheeler go could be a monumental mistake as he appears to be right on the cusp of a breakout, but the Mets appear ready to make it due to financial concerns.