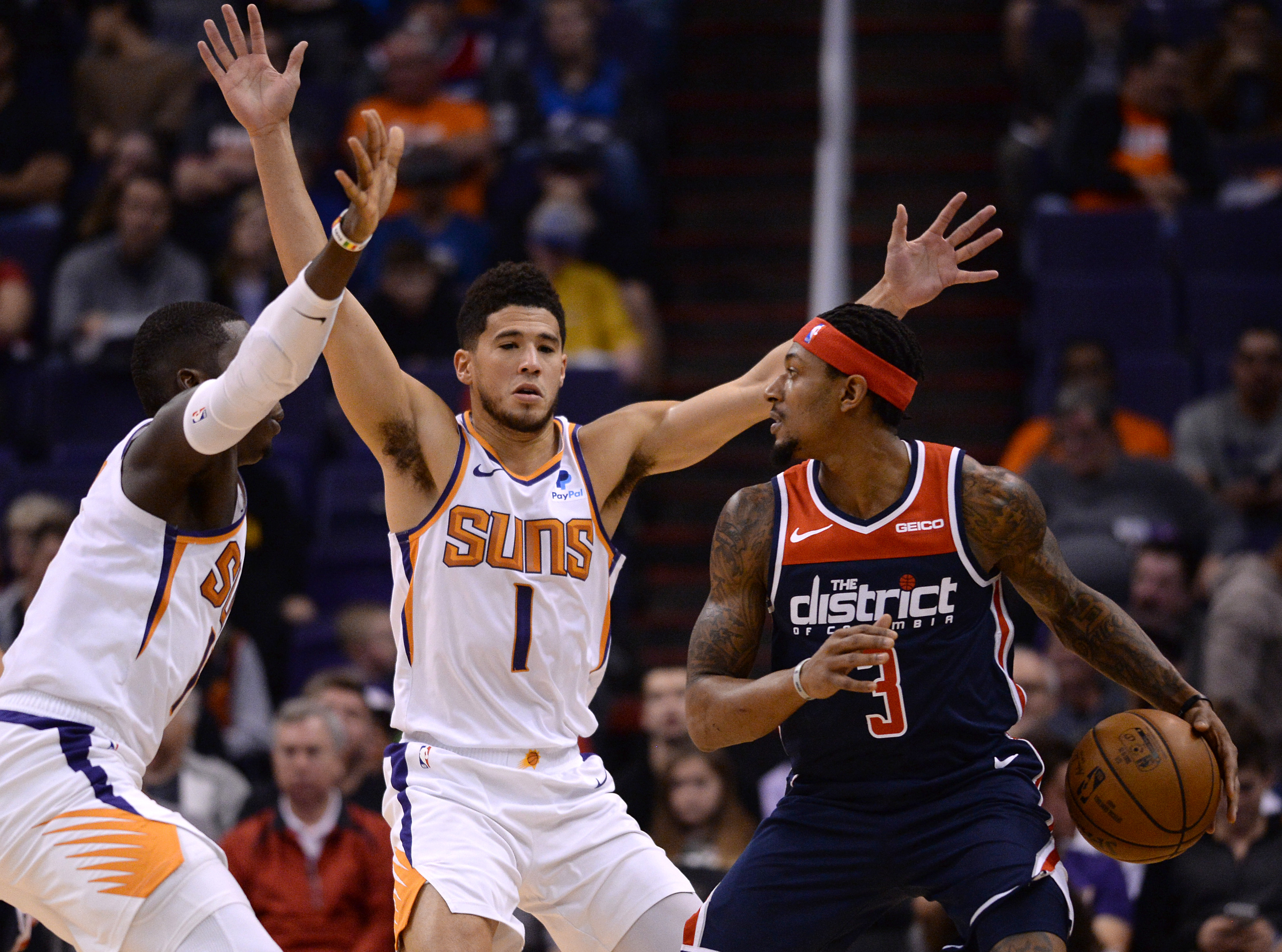 The Suns were one of the most surprising teams to begin the season — on the positive side of the fence, for once — but the team has really came down to earth of late, having lost five of their last six games.

And the team’s coaching staff is doing all it can to put an end to the losing skid.

Head coach Monty Williams was so committed to his team’s near future that he even held practice on Thanksgiving Day to send a message to his players that losing is not acceptable, and they need to improve. Sure, the practice took place in the morning, but it’s safe to say the Suns players didn’t really get to enjoy FriendsGiving on Wednesday night.

“Who is eating before 12?” Williams said, via Duane Rankin of the Arizona Republic. “You know what I mean. We’re all going to eat three or four times today and it’s usually going to be after two and in between 8 (p.m.), hopefully, and another plate around 10:30 p.m. We’re all going to do the same thing today.”

Williams shared what issues he believes hurt his team.

“We were winning a few games, but we weren’t necessarily playing the right way consistently, but we played hard and it covered up a lot of the mistakes,” Williams continued. “Now teams are in better shape, systems are in. You’ve been scouted. The mistakes have kind of piled up.”

The Suns organization is making it clear that being a bottom-tier team is no longer acceptable, and the league is better off for it.