Byeong Hun An replaces Jason Day at the 2019 Presidents Cup 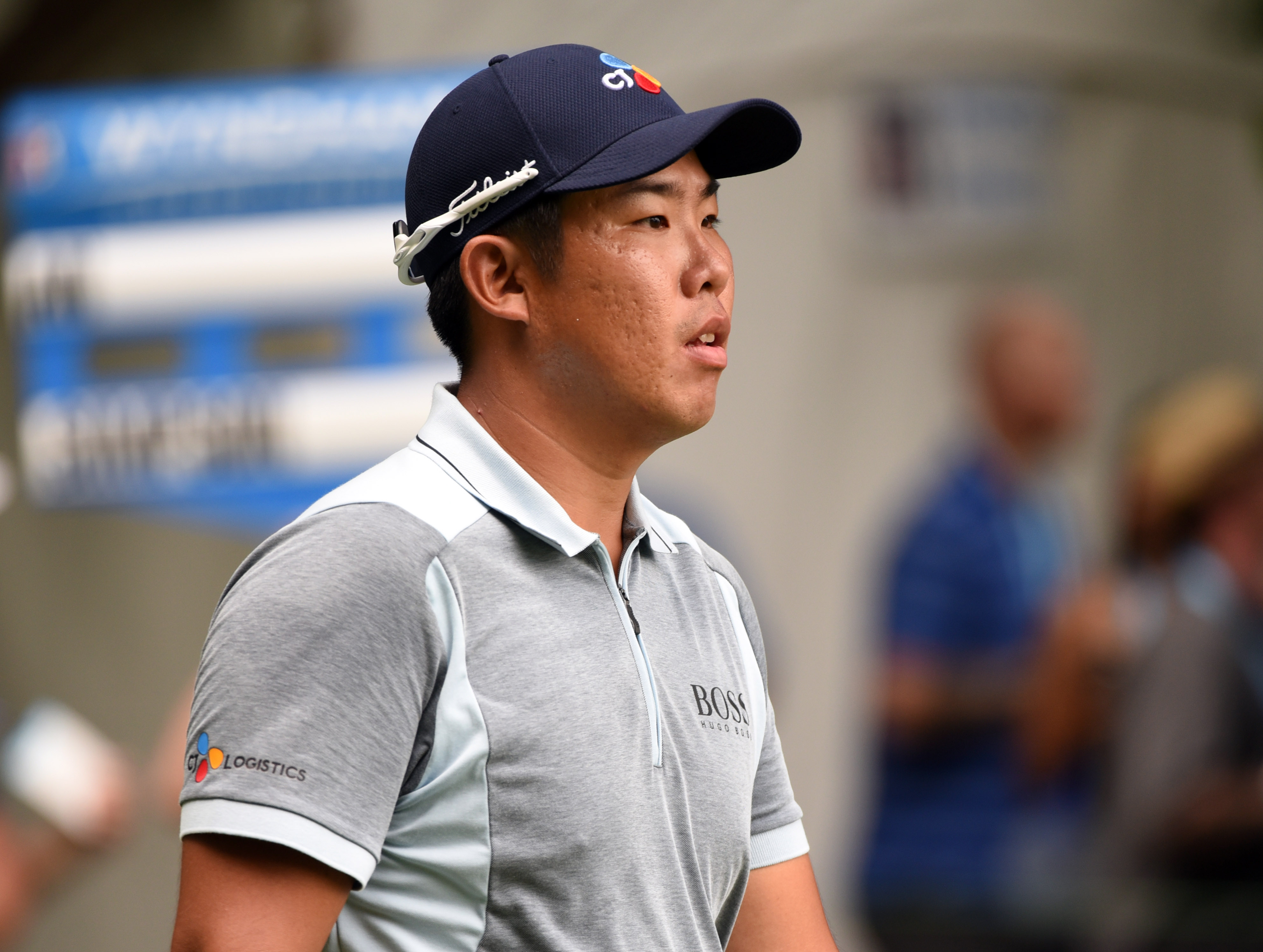 Byeong Hun An replaces Jason Day at the 2019 Presidents Cup

Jason Day has pulled out of the 2019 Presidents Cup. According to Ryan Herrington of Golf Digest on Friday, Day cited issues with his back as the reason could not participate. It is unfortunate that Day is unable to take part because the Presidents Cup is in Day’s home country of Australia, with the Royal Melbourne Golf Club as the venue.

Day’s replacement at the most fascinating team golf competition of the year is Byeong Hun An of South Korea. At 28 years old, An is still looking for his first win on the PGA Tour. An has been in two PGA Tour playoffs but lost to Brian Stuard of Jackson, MI at the 2016 Zurich Classic of New Orleans and then Bryson DeChambeau of Modesto, CA at the 2018 Memorial Tournament in Dublin, OH.

In 2019, An has two top three finishes on the PGA Tour. He placed third at the 2019 Wyndham Championship behind winner J.T. Poston of Hickory, NC and runner-up and 2012 U.S. Open champion Webb Simpson of Charlotte, NC on August 4 from Greensboro, NC. An also placed third at the 2019 Sanderson Farms Championship behind winner Sebastian Munoz of Colombia and Sung-jae Im of South Korea on September 22 from Jackson, MS.

Despite not winning on the PGA Tour, An does have three professional wins. He won the 2015 BMW PGA Championship at the Wentworth Club in Surrey, England, the 2014 Rolex Trophy in Geneva, Switzerland and the 2015 Shinhan Donghae Open at the Bear’s Best Cheongna Golf Club in Incheon, South Korea.

Day meanwhile will definitely be missed as the International Team tries to knock off the United States of America. Day is a major champion, as he won the 2015 PGA Championship at Whistling Straits in Kohler, WI.

Even though Day is unable to participate, there will still be three other Australians competing. They are Marc Leishman, Adam Scott and Cameron Smith.