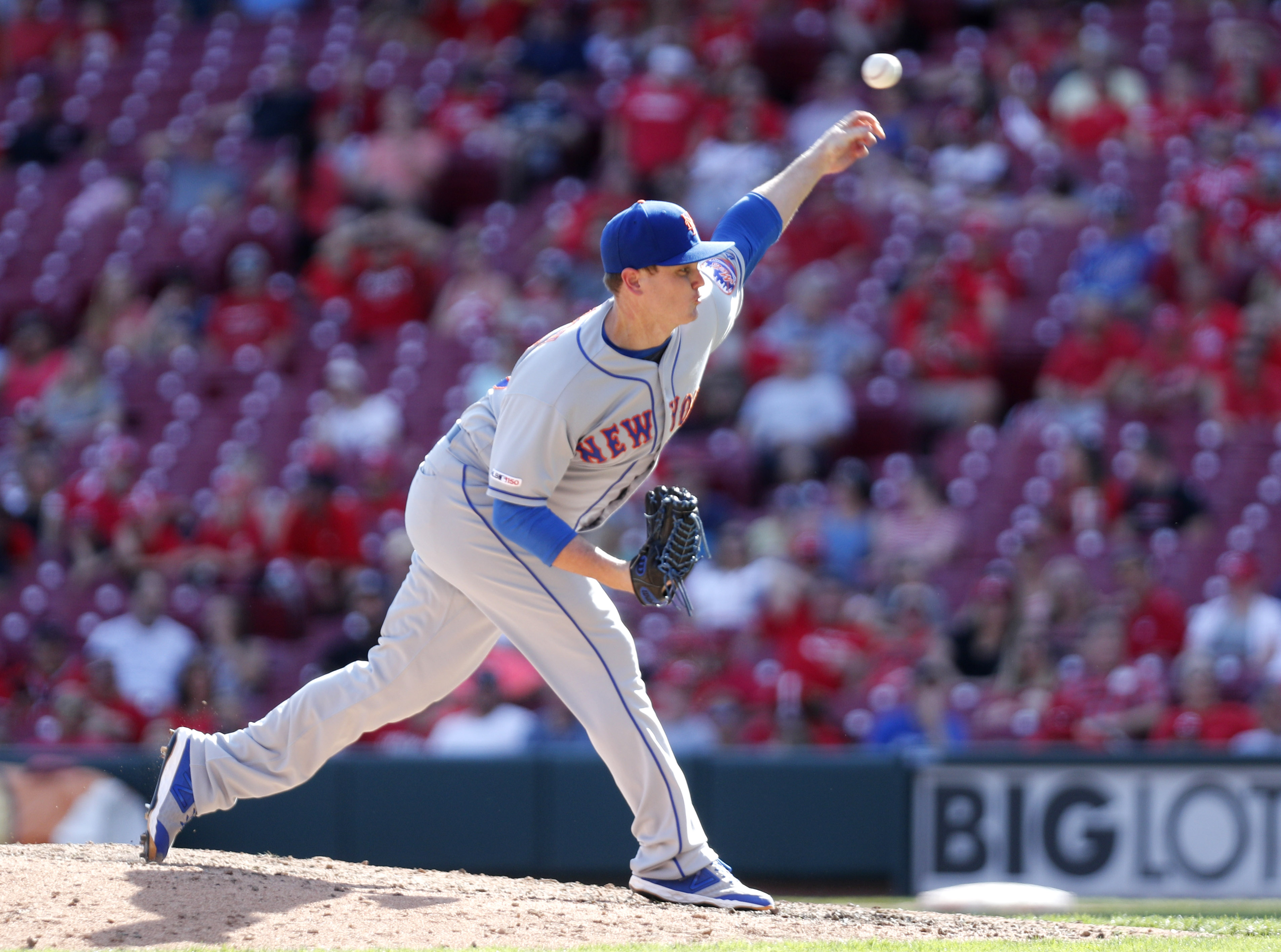 Now that the 2019 season is over for the New York Mets, we have been looking back at the year that was. After taking a more general view of the offense, pitching, and coaching staff, it’s time to take a deeper dive into the Mets’ players. This series will take a look at every player on the roster for the Mets at the end of season from A (Pete Alonso) to Z (Daniel Zamora). The review will look at their season statistics, stories, and what role (if any) they will have next season. We continue the series today with a look at relief pitcher Justin Wilson.

Story: After spending 2018 with the Chicago Cubs, Justin Wilson landed in New York on a two year deal as new Mets’ GM Brodie Van Wagenen set to work bolstering his bullpen. Wilson struggled early and had a couple of stints on the injured list, but when he was fully healthy he became an integral reliever for the team down the stretch. With so many other bullpen arms imploding, Wilson teamed with Seth Lugo to essentially carry the Mets through the month of August. Wilson was worked heavily down the stretch, and he began to predictably wear down a bit in September, pitching to a 4.00 ERA after posting sub-1.00 marks in each of the previous two months.

While most of the Mets’ relievers were flops, Justin Wilson was an exception.  In 33 second half appearances, Wilson went 3-1 with a 1.91 ERA and three saves, offering reliability in a unit that far too little of it in 2019.

Contract Status: Signed Through 2020 (Will Earn $5 Million Next Season)

This isn’t rocket science. The Mets need reliable relievers and Wilson was one of their best last season. He isn’t going anywhere.

Check back tomorrow as our Player Review Series concludes with a look at relief pitcher Daniel Zamora!