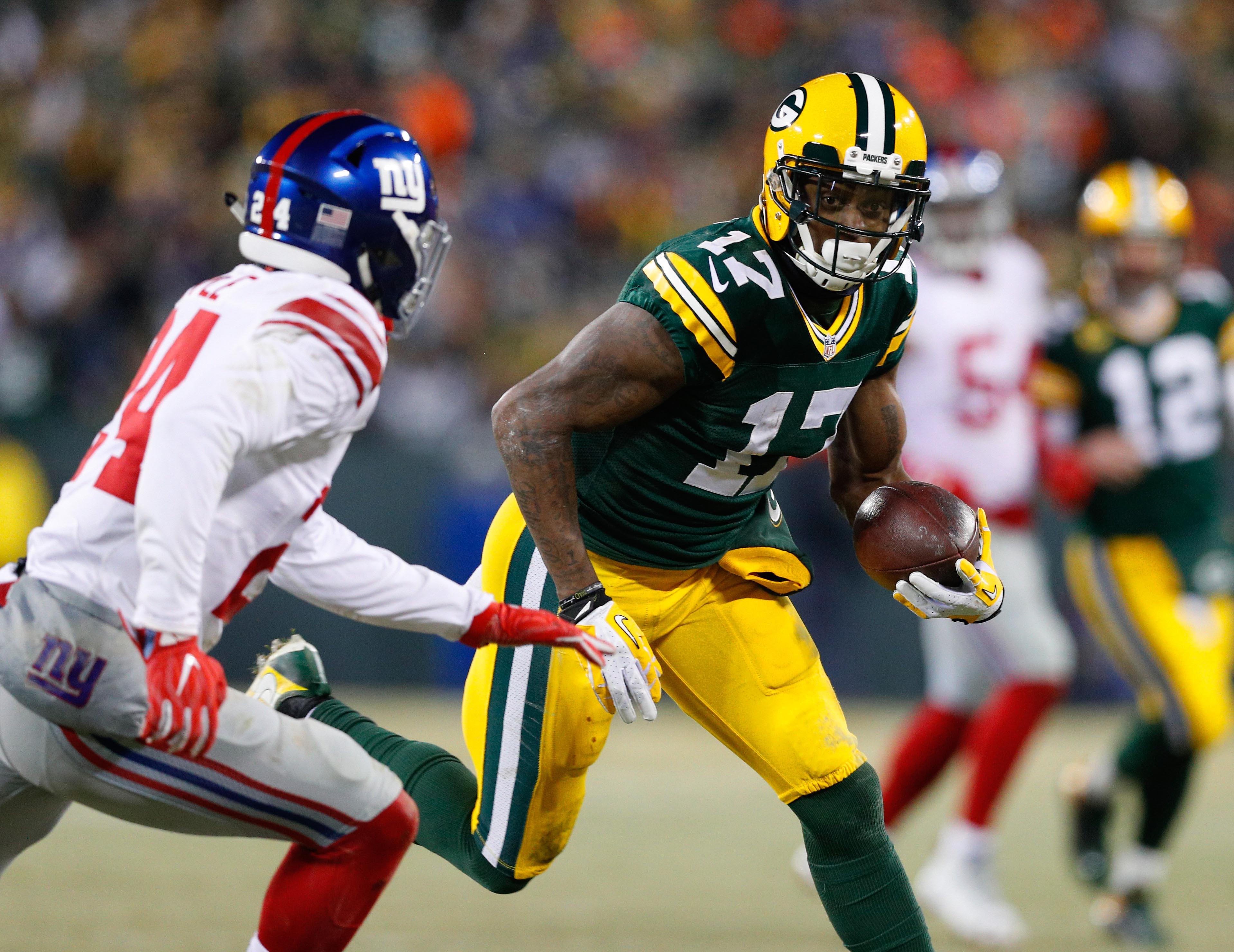 The Green Bay Packers complete their two-game road swing with a trip to New York to take on the Giants. The Packers are 8-3 and currently sit atop the NFC North standings while the Giants are struggling at 2-9 and are out of playoff contention in the NFC East. The Giants are currently mired in a seven-game losing streak.

The Packers are coming off a humiliating 37-8 loss in San Francisco while the Giants lost last week to the Chicago Bears by a 19-14 margin in Chicago.

Here is a look at the six key factors that will determine who wins Sunday’s game at the Meadowlands:

1. The Packers Must Contain Saquon Barkley

The Giants rushing offense has struggled this season in large part due to injuries to star running back Saquon Barkley that cost him two games and slowed him down for many others. It is clear Barkley is not at 100 percent although he has shown flashes of his overall ability in recent games. The Giants will truly struggle if the Packers can force them into second or third-and-long situations.

Barkley is averaging only 3.9-yards per carry this season and has just 461 yards rushing and a pair of touchdowns. Because of his injuries, he lacks the explosion he showed as a rookie when he gained more than 1,300 yards and averaged a healthy five yards per attempt.

If the Packers can stop Barkley, they can really put pressure on the Giants offense. However, stopping good running backs has been a problem for the Green Bay defense all season. The Pack currently ranks 26th in the league in rushing yards allowed per game.

Rookie quarterback Daniel Jones has shown the talent that caused the Giants to take him with the sixth overall pick in this year’s draft, but he has struggled like most rookie quarterbacks do to read defenses and adjust to the faster pace the NFL game.

In 10 starts, Jones has thrown eight interceptions and fumbled 14 times, losing 10 of them. Mike Pettine’s defense is designed to confuse opposing quarterbacks and Jones is tailor made for this kind of situation. Expect Pettine to show a lot of different looks that should create confusion for the rookie out of Duke.

The Giants have allowed 35 sacks this season including 33 in the 10 games Jones has played in. Preston and Za’Darius Smith should be able to harass Jones consistently against a very mediocre Giants offensive line. If they can do this, Jones should turn the ball over a few times and set up the Green Bay offense with a short field.

3. Include Aaron Jones in the Game Plan

Matt LaFleur has said he needs to get the ball to Aaron Jones more and this is his chance to prove he means it.

Jones has only one catch for minus-one yards since his big receiving game against Kansas City and the Giants porous secondary would be an ideal opponent to showcase Jones and reintegrate him into the offense.

The Giants are 27th in the NFL in pass defense and 22nd against the run. That should mean healthy doses of Jones both as a runner and a receiver.

Jones should have a big game especially if the Packers take an early lead on the vulnerable Giants defense.

If the weather is bad, and the forecast says it could be, Jamaal Williams tends to be an excellent runner on a slick field.

The Green Bay offensive line was dominated by the 49ers front seven last week but now they are going from playing one of the top defenses in the NFL to one of the most vulnerable.

Markus Golden leads the Giants with 7.5 sacks but overall, the Giants line has not gotten consistent pressure on opposing quarterbacks this season.

If Rodgers has time to throw, he should be able to bounce back from last week’s poor performance which was one of the worst of his career.

Starting right tackle Bryan Bulaga returned to practice Friday but is still listed as questionable for Sunday’s game. If Bulaga can’t go, the Pack may move Billy Turner out to right tackle and start Lucas Patrick at right guard.

Either way, no matter what the lineup, the Pack must do a better job protecting Rodgers than they did against the 49ers and Chargers.

5. Spread the Ball Around in the Passing Game

Matt LaFleur’s offense was at its best when Davante Adams was out injured and that should not be the case. LaFleur needs to scheme his other targets open enough to balance the attack and keep the vulnerable Giants secondary guessing.

If receivers like Geronimo Allison, Allen Lazard, Jake Kumerow and Marquez Valdes-Scantling can’t get open against the New York secondary, they may not be able to get open against anybody in this league. Look for MVS to make at least one long catch downfield against the Giants.

The Packers should also be mixing the tight ends and running backs into the game plan.

Adams will still get his touches and will probably lead the team in catches at the end of the game, but Rodgers and LaFleur need to make the defense respect his other options on Sunday.

The Packers cannot take the Giants for granted. Last week’s poor performance will probably prevent them from doing that. After embarrassing themselves in San Francisco, the Packers cannot afford to have another poor showing against the Giants.

LaFleur needs to get his team ready to play this Sunday so they can get back on track and ready to finish the season strong.

The Giants have lost seven straight games, but there is still NFL talent on this roster despite their injuries. The team will be without some key players including safety Jabrill Peppers, wide receiver Golden Tate and tight ends Evan Engram and Rhett Ellison.

The Packers need to stay healthy and turn the page on last week’s poor outing and put together a good one.

The Packers are the better team on paper, but they still need to play like it. Green Bay cannot come in flat, there is simply too much on the line. Aarons Rodgers and Jones should both have big days for the Packers against this week defense, and Pettine’s strategies are made just for rookie quarterbacks like Daniel Jones.

This should be a get right game for the Packers on both sides of the ball.

The Floor Seat 33m ago