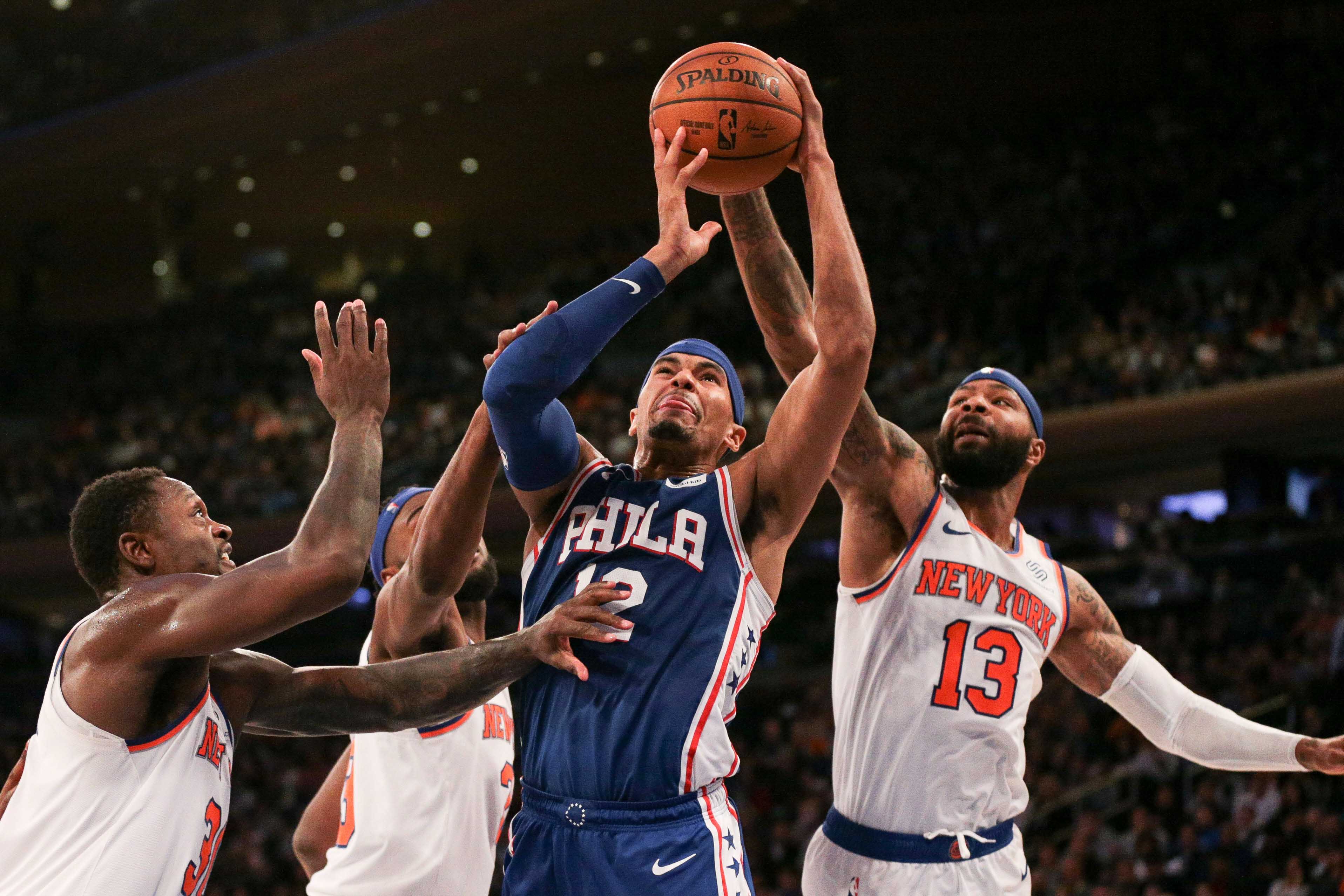 Over the past 20 years, the NBA league has become of the most lucrative sports businesses in the World. In 2019, the average NBA franchise is valued at $1,9 billion. There’s no NBA franchise worth less than a billion dollars since 2019.

In 2001, the NBA generated $2.5 billion in revenue from its teams. Ten years later it was $4 billion, and in 2018, the revenue grew to $8 billion. NBA teams are earning more and more money for their owners, so it’s not surprising that the value of NBA teams also rises each year.

RunRepeat analyzed how the valuations of the NBA franchises have changed since the 2000/01 season. They’ve created this amazing animated chart, displaying the evolution of team values:

After the league signed a new CBA in 2011, the average value of NBA franchises increased by 28.9% in just one year. And an even bigger jump occurred during the 2013-14 season when the average team values jumped by unreal 74.4%!

The New York Knicks have constantly been at the top of the league as the most valuable franchise. However, their on-court success doesn’t reflect their value. And after missing Zion Williamson, as well as signing Kevin Durant and Kyrie Irving this summer, the future doesn’t look bright for them.

Even though they’ve been the most valuable franchise in the league since 2001, the Knicks logged the second-worst winning record over this period, averaging miserable 34 regular-season wins.

Only the Hornets are bellow the Knicks with 32 wins on average. But when we take into consideration some turbulent times for the Hornets franchise during this period (not having an NBA team for a couple of seasons and franchise migrations), we can confidently say that the Knicks have been the NBA’s worst franchise in the 21st century!

In 2019, the Knicks franchise is valued at unreal $4 billion. Yet, the Knicks remain one of the league’s worst teams on the court. How could this change? When will this change?

The NBA needs strong New York Knicks. Those magical nights in the Madison Square Garden are one of the most beautiful things in basketball. We all need those nights back. The Knicks deserve it, the league deserves it, and we deserve it.

Maybe the league needs to put more pressure on the owners. They’ve been enjoying the constant growth in league’s income and ever-increasing rise of the franchise values. Maybe they’re not as invested in making their teams competitive.

How about making them do this? What if the league sets the rule like this: ownership not capable of leading their teams to X playoff appearances in the course of Y seasons, they will be forced to sell the majority of shares.

Too radical? Well, something needs to be done. We’d like to hear some Knicks fans – how to make Knicks relevant again?

Hall of Very Good 49m ago