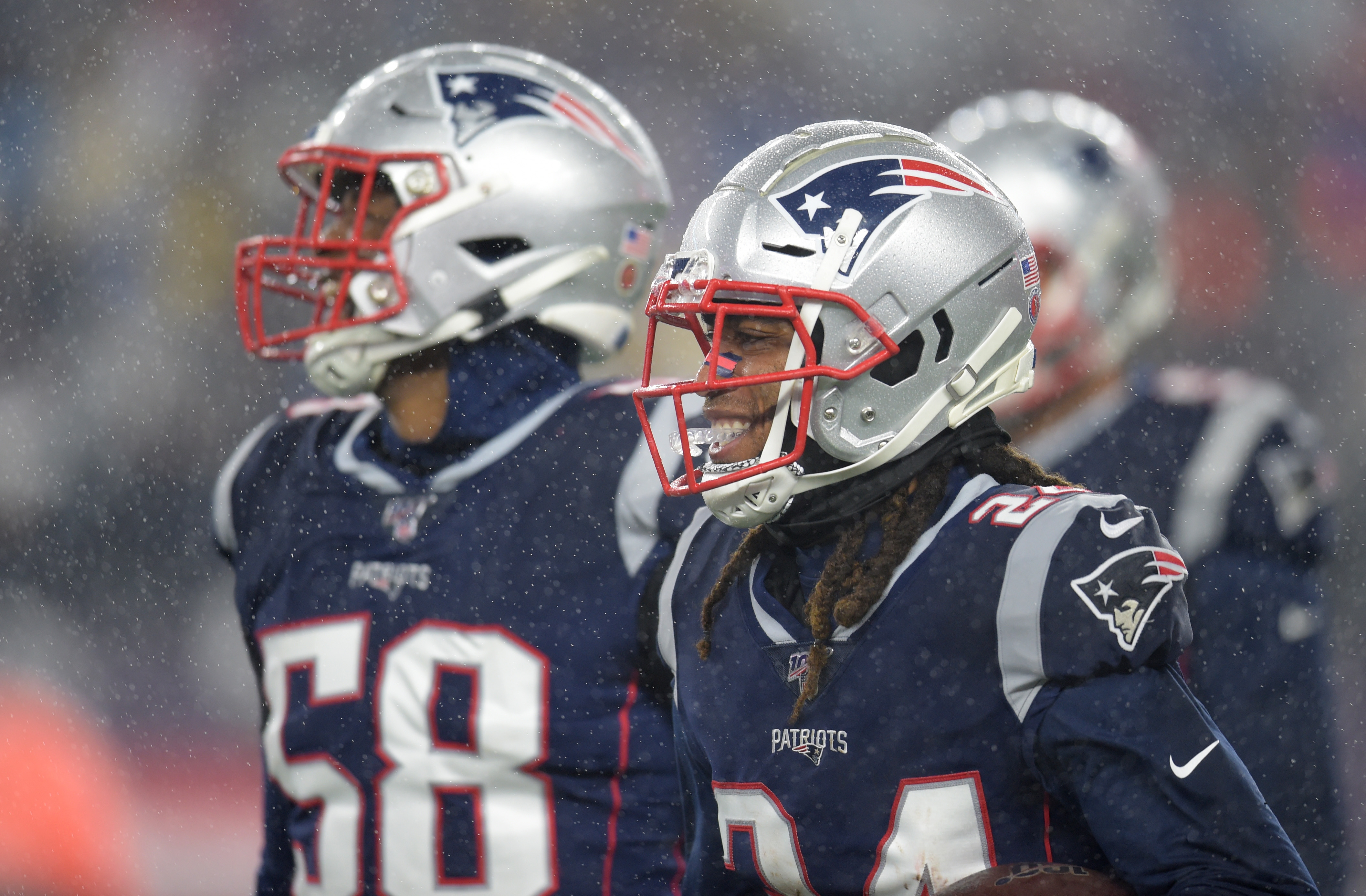 The Patriots, once again, currently hold down the No. 1 seed in the AFC, although the Ravens are breathing right down their back.

Still, the road to the Super Bowl in the AFC currently goes through New England, and the Patriots will be a tough out in the postseason once again.

Patriots head coach Bill Belichick is a humanitarian, though, and we consider the team having eight players on the injury report due to a flu bug for Sunday’s game against the Texans is his way of giving his opponent a better shot at being competitive against them.