Marty Scurll Speaks On Ring Of Honor Future: Will He Be At 'Final Battle'? 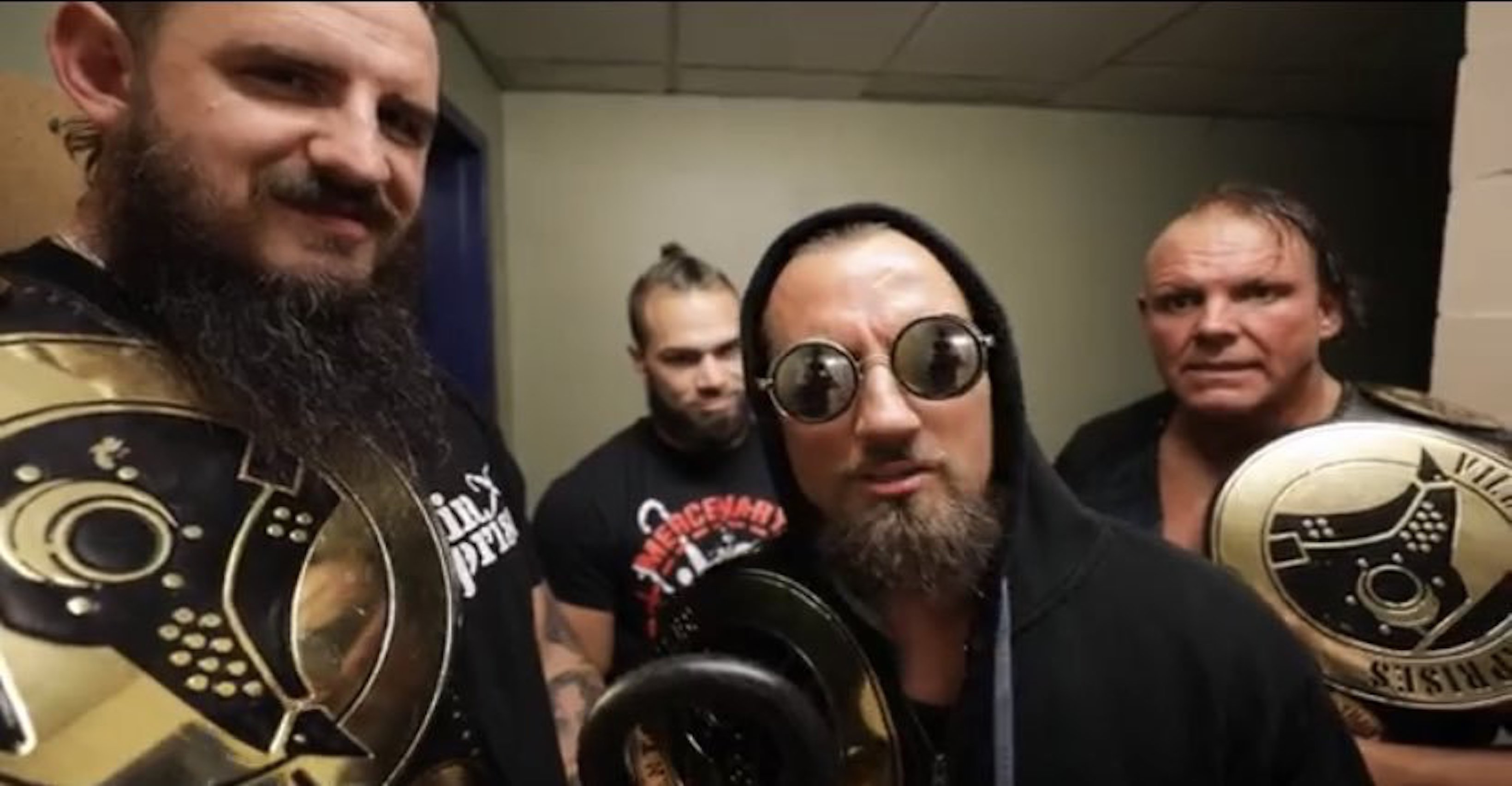 Marty Scurll Speaks On Ring Of Honor Future: Will He Be At 'Final Battle'?

Marty Scurll is one of the most popular stars in professional wrestling today. The Villain has captivated crowds around the world through his ring work, as well as his unique character, which fans can’t seem to get enough of.

But many of those fans have been wondering if Scurll will eventually leave Ring of Honor, the wrestling promotion he calls home. Marty has been a fixture in ROH since 2016 and rose to prominence though his Villain persona, which definitely sets him apart from the pack.

Marty’s contract with ROH is reportedly up before the end of the year, but he has not revealed whether or not he will indeed leave the company. However, Scurll has confirmed that he will be at Final Battle on December 13. Final Battle is Ring of Honor’s biggest event of the year and Scurll will team with Flip Gordon against Bandido and Flamita on that night.

Marty’s career went on the upswing following his exit from The Bullet Club in October of 2018. Even the exit of Cody Rhodes, Kenny Omega, The Young Bucks and Hangman Page didn’t slow Scurll down. Marty was on the rise in 2019, as he worked two extremely high profile world title matches in two different companies. On April 5, Marty challenged for the ROH World Championship against Matt Taven and Jay Lethal at the G1 Supercard in Madison Square Garden.

Scurll also competed for the NWA World Championship on April 27 at the Crockett Cup event in Concord, North Carolina. Marty faced longtime friend Nick Aldis for the 10 Pounds of Gold, but The National Treasure retained the title in what many fans believe was the match of the year.

But one of the most notable events of Marty’s 2019 run was the ascension of Villain Enterprises. The faction enjoyed a massive explosion in popularity, thanks to Scurll and fellow members Brody King, Flip Gordon and PCO. Villain Enterprises spent much of the year feuding with Lifeblood and the two groups waged war at many different ROH events.