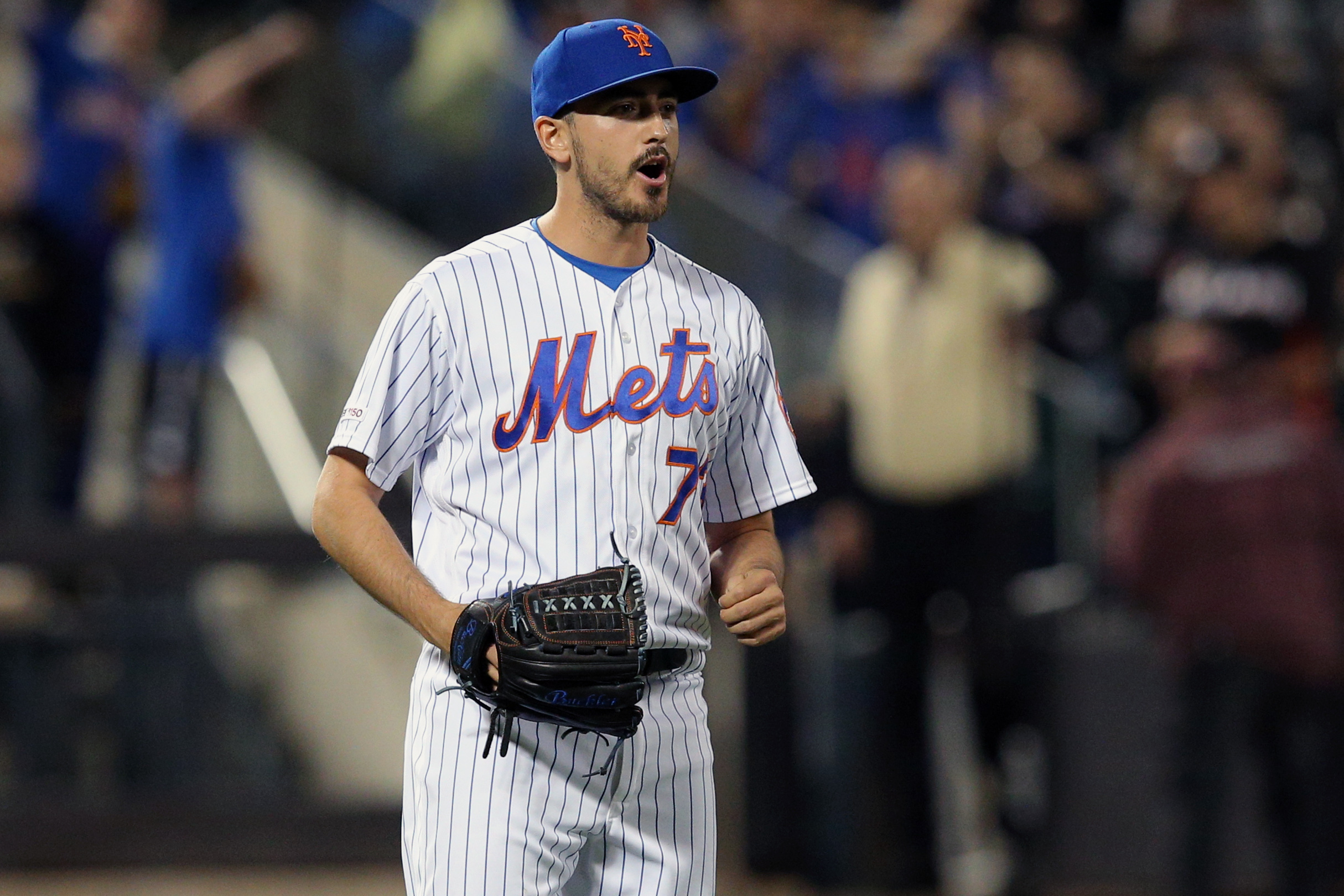 Now that the 2019 season is over for the New York Mets, we have been looking back at the year that was. After taking a more general view of the offense, pitching, and coaching staff, it’s time to take a deeper dive into the Mets’ players. This series will take a look at every player on the roster for the Mets at the end of season from A (Pete Alonso) to Z (Daniel Zamora). The review will look at their season statistics, stories, and what role (if any) they will have next season. We conclude the series today with a look at relief pitcher Daniel Zamora.

Story: After a strong big league debut in 2018, Daniel Zamora hoped to make the Mets’ bullpen out of camp. That didn’t happen, with Zamora starting the year with AAA Syracuse. Zamora got his most extensive big league action following his first call up on April 21, and he stayed with the big club for just over a month. Everything was going decently well for Zamora until he got hammered by the Dodgers in Los Angeles on May 27, giving up three runs in a third of an inning in a 9-5 loss. The Mets sent Zamora back down after that, and outside of one appearance in June that was all we heard from him until September. Zamora was one of the Mets’ first call ups when rosters expanded and he made five appearances, giving up a run while working mostly in mop-up situations.

Outside of the implosion at Dodger Stadium Zamora was decent for the Mets in 2019. Considering how awful the bullpen was for most of the year it’s surprising he didn’t get a more extended look outside of May.