Top 5 Photos From Redskins Come Back Victory Against the Panthers 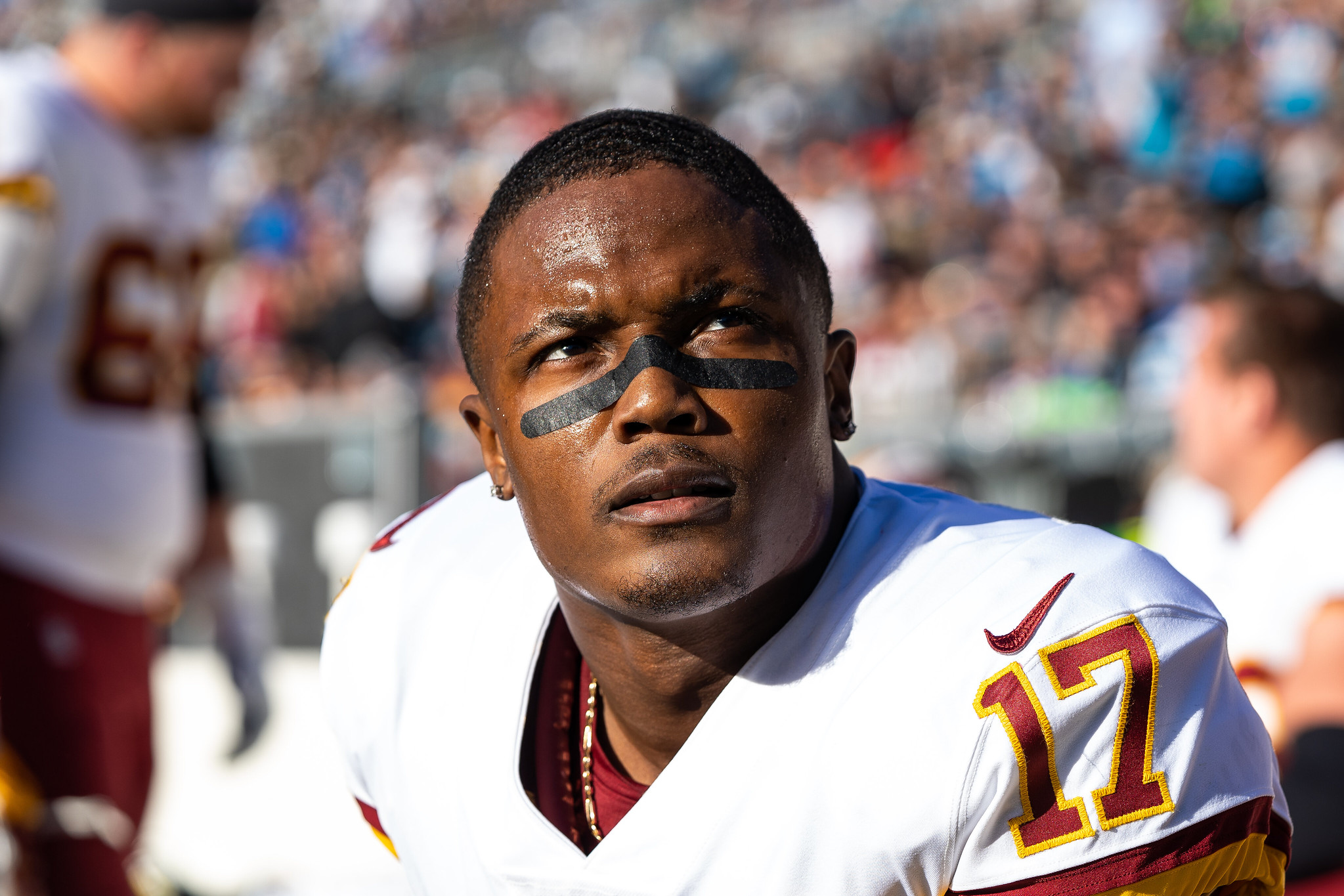 Top 5 Photos From Redskins Come Back Victory Against the Panthers

CHARLOTTE, NC – The Washington Redskins fresh off a victory at home against the Detroit Lions took on the Cam Newton less Carolina Panthers in Charlotte on Sunday. After starting the game down 14 after giving up a pair of touchdowns. The Redskins Defense held their ground. Opening up the gate for the offense to operate. Thanks to a huge game by second-year running back Derrius Guice who had 10 carries for 129 yards and 2 touchdowns – the Redskins were able to pull off back to back victories improving to 3-9 on the season with a final score of 29-21.

Here are my top 5 photos from Sunday’s game.

The Redskins will be in search of their 4th win of the season when they visit the Green Bay Backers (9-3) next weekend at Lambeau Field in Wisconsin. You can find my top photos from Sunday’s game against the Panther’s game here.