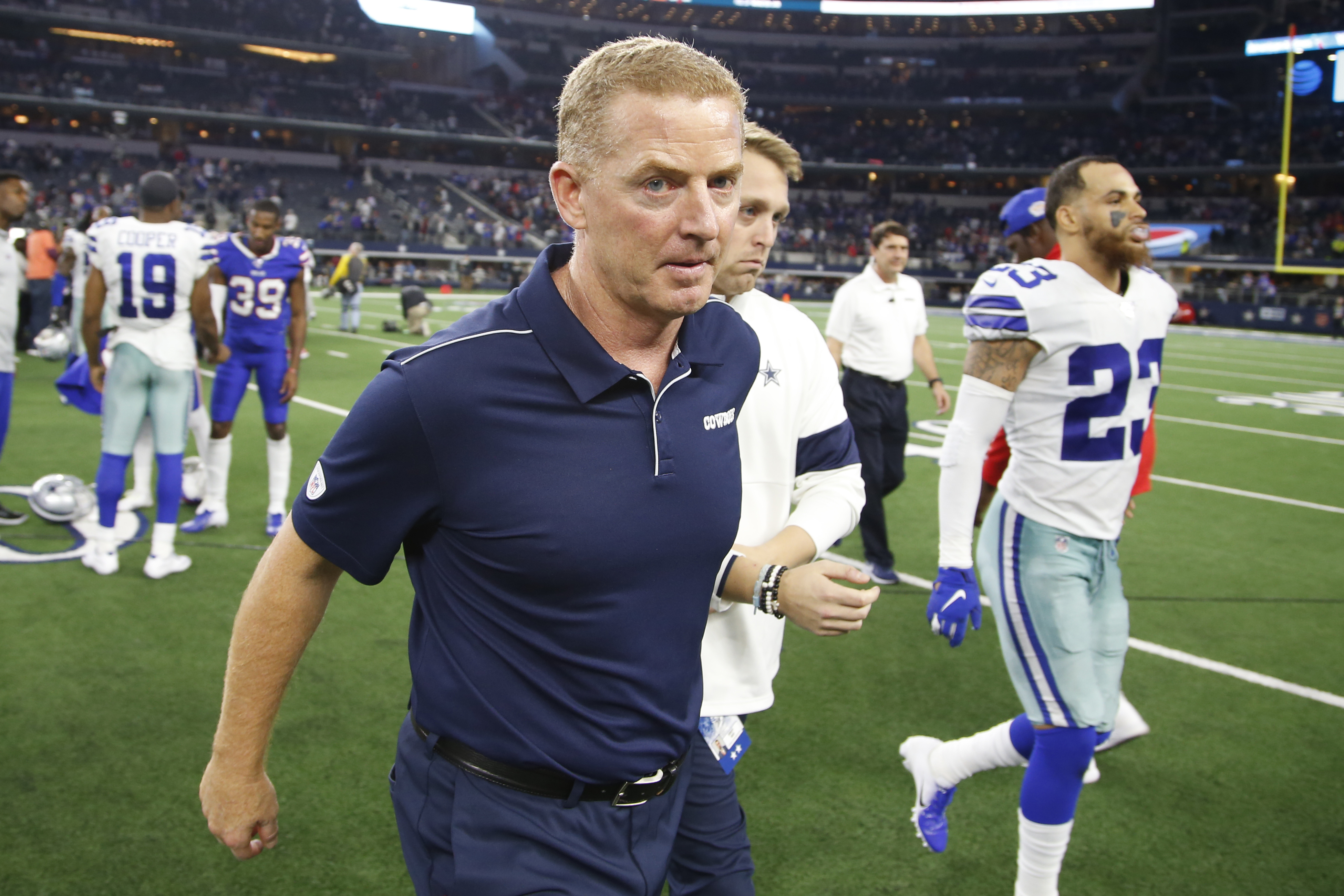 The Dallas Cowboys are off to a disappointing 6-6 start, which has head coach Jason Garrett squarely on the hot seat, and they’re looking to do whatever they can to get rolling again heading into the playoffs.

Still, they’re coming off an embarrassing loss on Thanksgiving, in which they fell behind the Bills 27-6 in the fourth quarter — at home, no less.

As such, the Cowboys players reportedly took out some of their frustration in Monday’s practice. The team has lost six of its last nine games, and running back Ezekiel Elliott says they’re “angry” about it.

“Yeah, angry,” he said, according to Clarence Hill of the Fort Worth Star-Telegram. “Angry we’re not where we expected ourselves to be. Just angry that things haven’t been going the way we want them to go. We’ve got to channel that the right way. Come in like we did today, go to work and trust the process, go out there and play better football.”

“Practice was good,” Elliott said. “Great energy. Guys were on their stuff. Guys had a little stuff in their neck. It was a little chippy. Ready to go.”

It’s fair to assume there were some big hits and yelling going on in Monday’s practice.