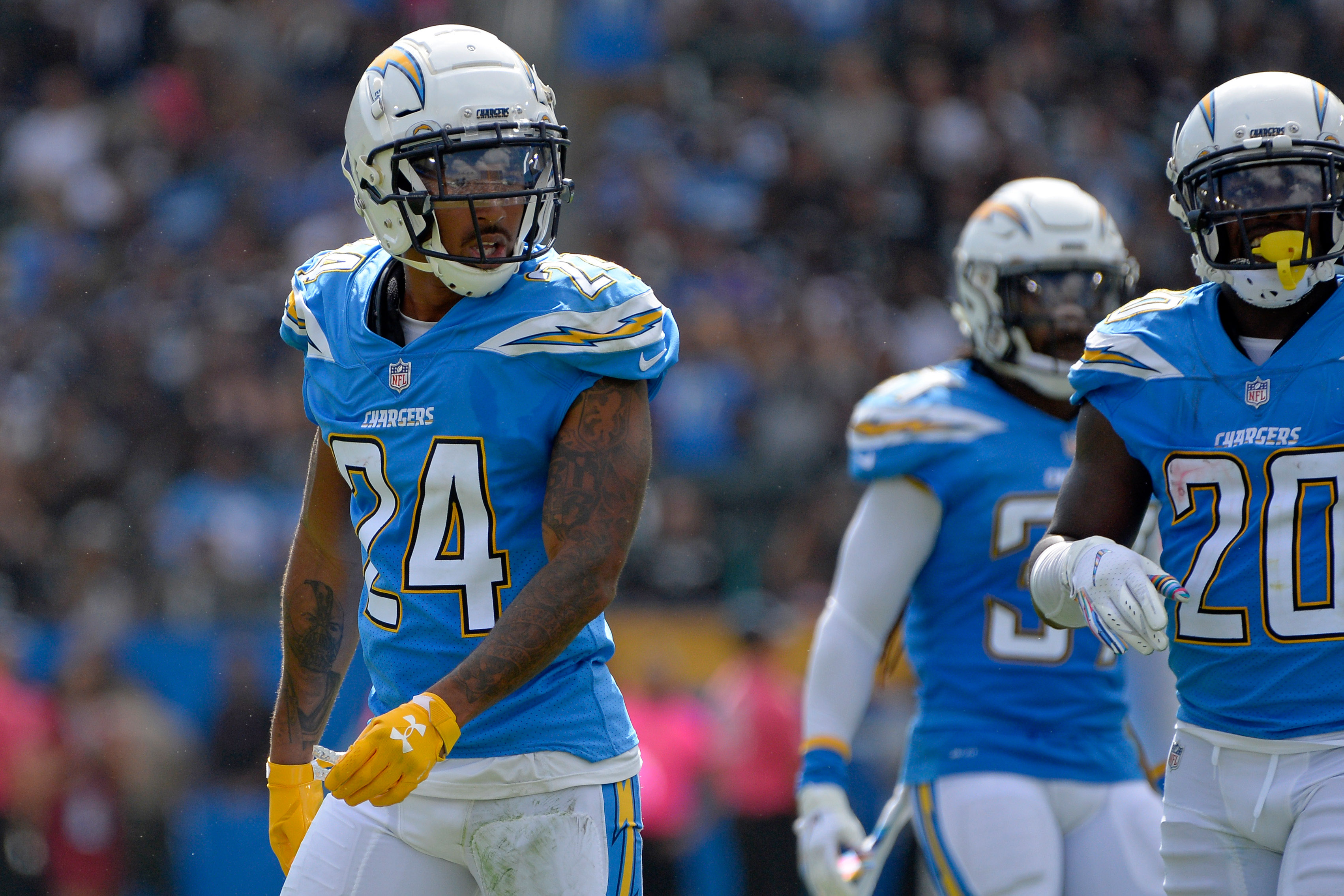 After suffering their third-straight loss on Sunday to the Miami Dolphins, the Philadelphia Eagles reportedly held a tryout for six players on Monday.

Among the six players that tried out for Philadelphia, Henry, Michel and Williams are the notable names.

Michel, who was a standout receiver in the CFL with the Calgary Stampeders, signed a futures deal at the end of last season with the Eagles.

The 25-year-old was a part of the team’s 90-man roster over the summer and hauled in a 75-yard touchdown reception in the preseason. With that in mind, there was a thought that Michel could win a job on the 53-man roster.

However, that was not the case as the fifth wide receiver spot went to Mack Hollins.

In regards to Williams, he was released by the Arizona Cardinals in October, after being waived by the Los Angeles Chargers. The 26-year-old cornerback was placed on injured reserve due to a season-ending knee injury in 2018.

Finally, Henry is a young defensive tackle, who the Baltimore Ravens cut at the end of the preseason.

Since being cut by Baltimore, Henry has worked out for the New England Patriots, Dallas Cowboys, Buffalo Bills, Houston Texans, and Oakland Raiders.

As things currently stand, the Eagles have an open spot on their practice squad with tight end Josh Perkins being promoted from the active roster last week.