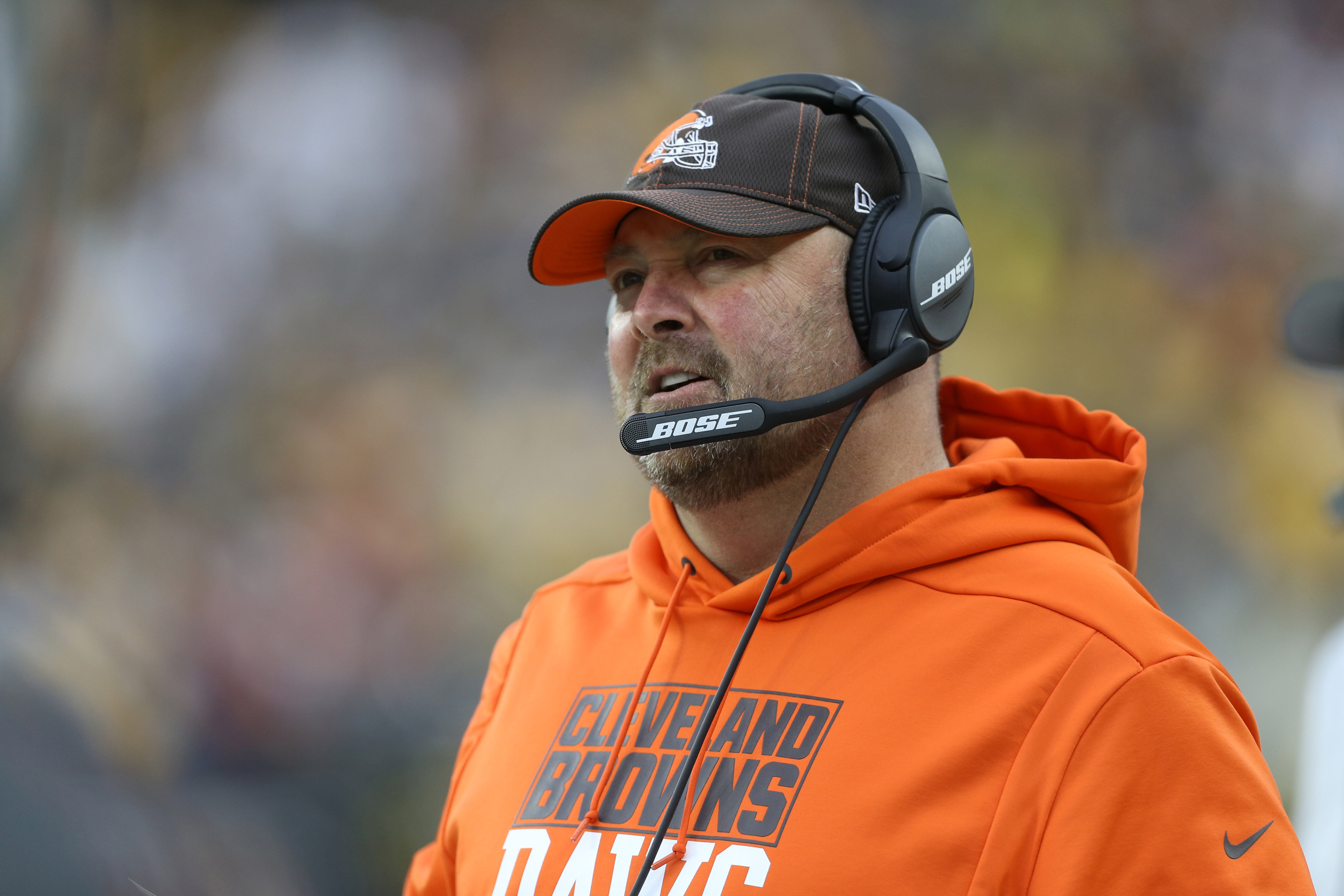 The Steelers sure didn’t need any added motivation in the divisional rivalry matchup, especially given that an all-out brawl broke out the last time the two met.

Still, for some reason, Kitchens wore a “Pittsburgh started it” shirt the day before Sunday’s game, which he was criticized for. Sure enough, it seemed to fire the Steelers up, and they won the contest — effectively ending the Browns’ season. Kitchens did come out and admit he regrets having worn it.

“Yes, of course,” he said, via USA Today. “If that’s what they take as motivation, of course, I’m disappointed. I know Mike [Tomlin] very well. They’re motivated by more than just a T-shirt. We had a lot on the line there for that game, and I don’t think that T-shirt put them over the top. Now that’s being strictly honest for you.”

It was a rookie mistake, and it sure was a stupid one.