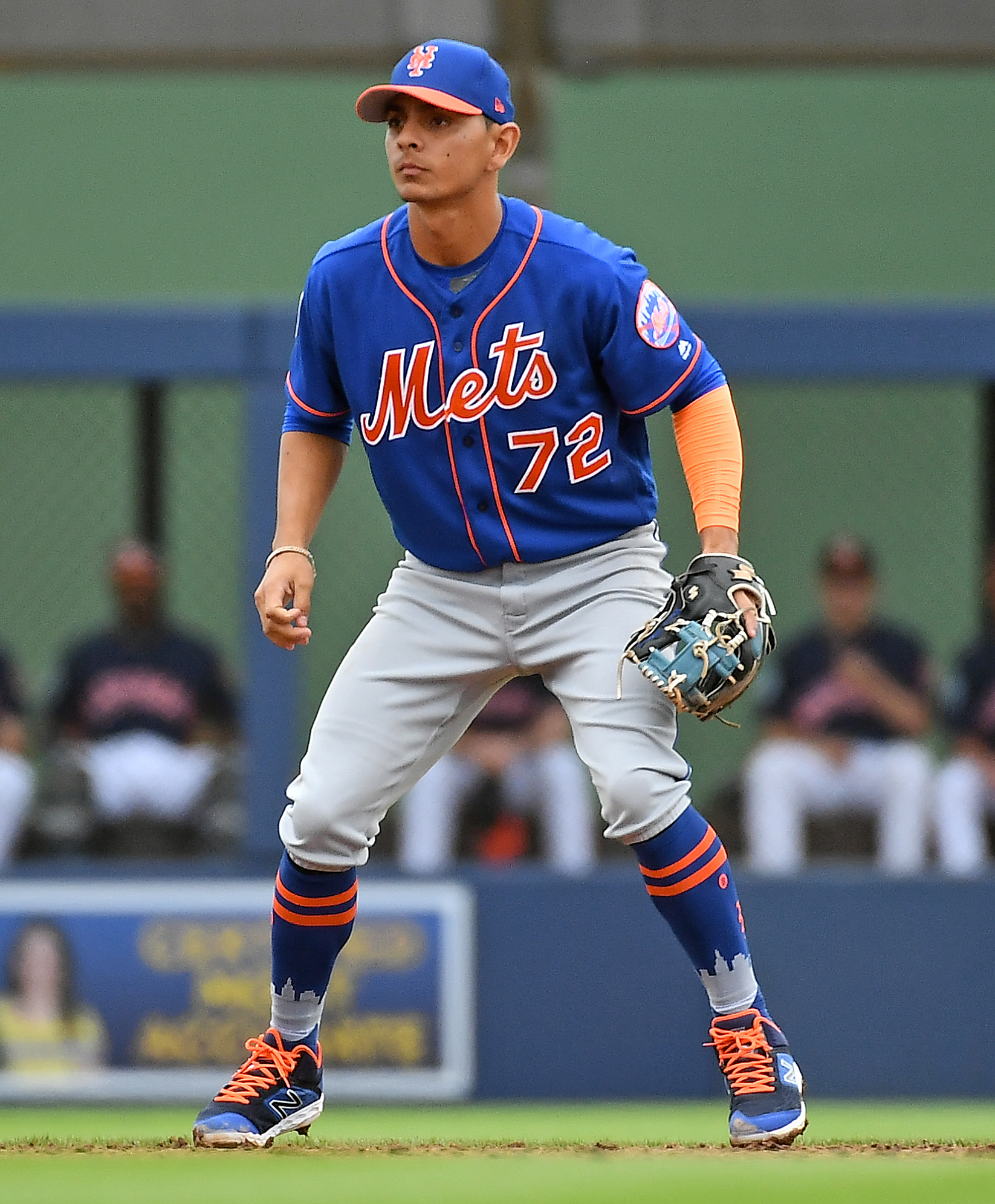 Now that the 2019 season is over, Minor League Mondays will take a look at each of the New York Mets’ minor league affiliates over the next several weeks. This series will take a look at each affiliate’s season highlights, top prospects, interesting promotions, and more. We conclude our series today with some bonus coverage of the Mets’ top prospects who participated in the Arizona Fall League as members of the Scottsdale Scorpions.

Story: Unlike the traditional minor league structure, each team doesn’t have an affiliate in the Arizona Fall League. The league is comprised of six teams, with each roster being filled with some of the top prospects from five major league teams. The Mets (along with the Braves, Phillies, Blue Jays, and Giants) sent players to be a part of the Scottsdale Scorpions, who were managed by Cesar Martin. The Scorpions didn’t have a very good year, finishing last in their division and failing to qualify for the AFL’s Championship Series. Despite the team’s shortcomings, the experience was valuable for the prospects who got to participate and test their skills against some of baseball’s future stars.

SS Andres Gimenez: Gimenez, who spent the regular season with AA Binghamton, took his game to another level for Scottsdale. In 18 games for the Scorpions, Gimenez led the AFL in batting with a .371 average and contributed two homers and 15 RBI’s for good measure.

RHP Jordan Humphreys: Humphreys, who made his return from Tommy John surgery late in the season for the Gulf Coast League Mets, got some more game action for Scottsdale this fall. The Scorpions benefitted greatly from Humphreys’ presence as he led the team with a 0.77 ERA in four appearances, striking out eight batters in 11.2 innings pitched with a 1-0 record.

RHP Ryley Gilliam: Gilliam, who made it all the way from High-A St. Lucie to AAA Syracuse this season, was also given the chance to continue his development in Arizona. In 7 appearances for the Scorpions, Gilliam pitched to a 0.96 ERA, striking out 11 batters in 9.1 innings pitched.