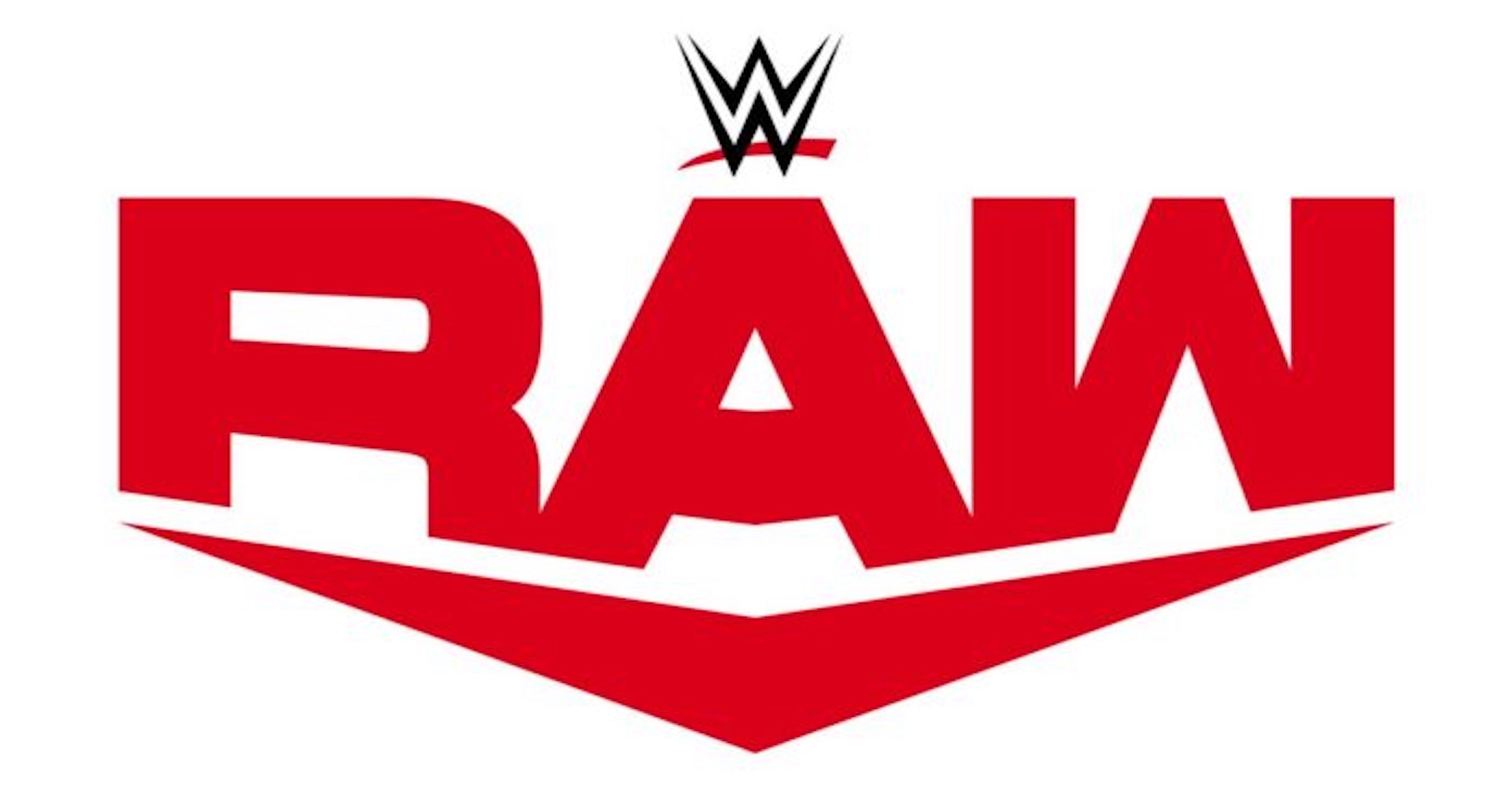 The first Monday Night Raw of December starts off with Charly Caruso in the parking lot. A van pulls up and AOP steps out. Caruso asks them why they attacked Kevin Owens last week. They answer in Punjabi and Albanian, but Caruso asks them to translate. However, all they say is, “Charly, you look lovely tonight” and walk away.

Seth Rollins makes his way to the ring and grabs the mic. He says that his comments last week that the Raw locker room sucked was a little harsh. He says this isn’t his job, it is his life. He says the guys and gals in the back aren’t just his colleagues, they are his family. He apologizes to the fans and to everyone else. He asks Kevin Owens to come out so he can apologize to him face to face. Owens answers the call. He doesn’t buy Rollins’ apologies and says he’s full of b******t. AOP then comes out and challenges Rollins and Owens to a tag match.  Rollins says he is in, but KO isn’t buying it. Owens says he sees it ending in three scenarios and all end with the three beating him up. He offers to “cut the crap” and get to it. Rollins walks away and so do the AOP. KO offers to fight anyone in the back willing to step up to him. Bobby Lashley and Lana are shown making their way out.

KO is still waiting in the ring. Lana’s music hits, but Owens doesn’t look amused. Lana flaunts around and says Monday Night Raw is all about her. KO and Lana bicker for a few minutes until she tells him to hush. She says Rusev isn’t there because she had to file a restraining order. Owens says that Lana is repulsive on the inside. Lana tells him her boyfriend is going to finish him.

During Lashley and Owens’ match, Lana has security at ringside.

AOP interrupts the match to attack Kevin Owens. KO tries to fight back and escape to the back, but AOP catches up with him and beats him down. They drag him to the back as the commercial breaks.

Lashley says he doesn’t know about the AOP and that all he cares about is if Lana is okay. Rusev shows up from the crowd and gives Lashley the Machka Kick before running away again. The police say that they do things differently in the state of Tennessee and handcuff Bobby Lashley. Lana is upset and smacks one of the policeman across the face. They handcuff Lana as well and they take them away.

A video of Lana and Lashley being put in the cop car during commercial is shown. She screams that she is suing everyone. They drive away and The Street Profits and R-Truth are standing there. They seem to enjoy the sight.

After the match, McIntyre grabs the mic. He says the locker room is a bunch of cowards because all they do is complain on social media. He says he isn’t a coward. McIntyre has a problem with Randy Orton and he is calling him out.

McIntyre shows video from last week. He says that it was “stupid, stupid, stupid”. Orton then answers the call. Drew McIntyre asks Randy if his chest feels okay and if the sound drowned out the voices in his head. Orton looks at him like he’s crazy and inquires if that’s really why he was called out. Drew says The Viper is only ferocious at posting at social media and that he is bigger and badder than Orton. Randy says if there’s a problem they could go then and there. However, The OC interrupt. AJ Styles looks flabbergasted and has trouble getting his words out. The Good Brothers say Randy Orton ruins lives and asks AJ if he’s okay. AJ says no and that he won’t be until he gets his hands on Randy Orton. Drew McIntyre leaves Orton alone in the ring.

The OC surround Orton and attacks him. Ricochet, Humberto Carrillo, and Rey Mysterio come out for the save and they drive The OC out of the ring.

Mysterio, Ricochet, and Carrillo ask Randy if he’s okay backstage. Orton says he appreciates the assistance but he didn’t need it.

Buddy Murphy watches Black’s match. Caruso asks him if he regrets knocking on Black’s door. Murphy says Aleister Black needs to calm down and if he doesn’t, Murphy will do it for him.

After the match, R-Truth runs out and hides in the crowd with NASCAR drivers Kyle Busch and Michael Waltrip. After the entourage of Superstars run by, Truth thanks them for letting him hide in front of them. However, Waltrip reveals his referee shirt. Kyle Busch rolls him up and wins the 24/7 Championship.

DO A VICTORY LAP, @KyleBusch!

With a little help from REFEREE @MW55, @NASCAR's Kyle Busch is the NEW #247Champion! #RAW pic.twitter.com/dpi1oKGP7y

"Everyone's a critic, but not everyone's got the guts to be a LEADER!" – @WWERollins#TheArchitect makes a strong statement on #RAW. pic.twitter.com/zgH9cjbPkZ

Erick Rowan baby talks whatever is in his cage again.

No Way Jose’s conga line tries to look in the cage, but Rowan beats them down. No Way Jose tries to attack Rowan, but he gets beaten down as well.

Another week, another win for @ERICKROWAN.

Whatcha got there tho? #RAW pic.twitter.com/MoWlQRwEZP

Rowan is asked what is in the cage backstage. He walks away without saying a word.

Charlotte puts up a good fight against the WWE Women’s tag champs. Unbeknownst to Charlotte, Kairi Sane tags in before Flair put the Figure-8 on Asuka. Sane delivers the InSane Elbow and picks up the win.

Charlotte is asked backstage if she regrets challenging the Kabuki Warriors. She says no and walks away.

The Viking Raiders are victorious in a squash match

While completely demolishing their opponents, the Viking Raiders ask everyone if they are watching. They pick up the win with the Viking Experience.

Ricochet, Rey Mysterio, and Humberto Carrillo are shown in the locker room. They are happy to team together and are ready to shut down The OC.

Before coming out for their match, The OC says that Randy Orton committed the crime of the century by helping Rey Mysterio become United States champion. They say they are going to enjoy hurting people tonight.

After winning the match with the Styles Clash, AJ Styles is hit with an RKO from Randy Orton to close the show.