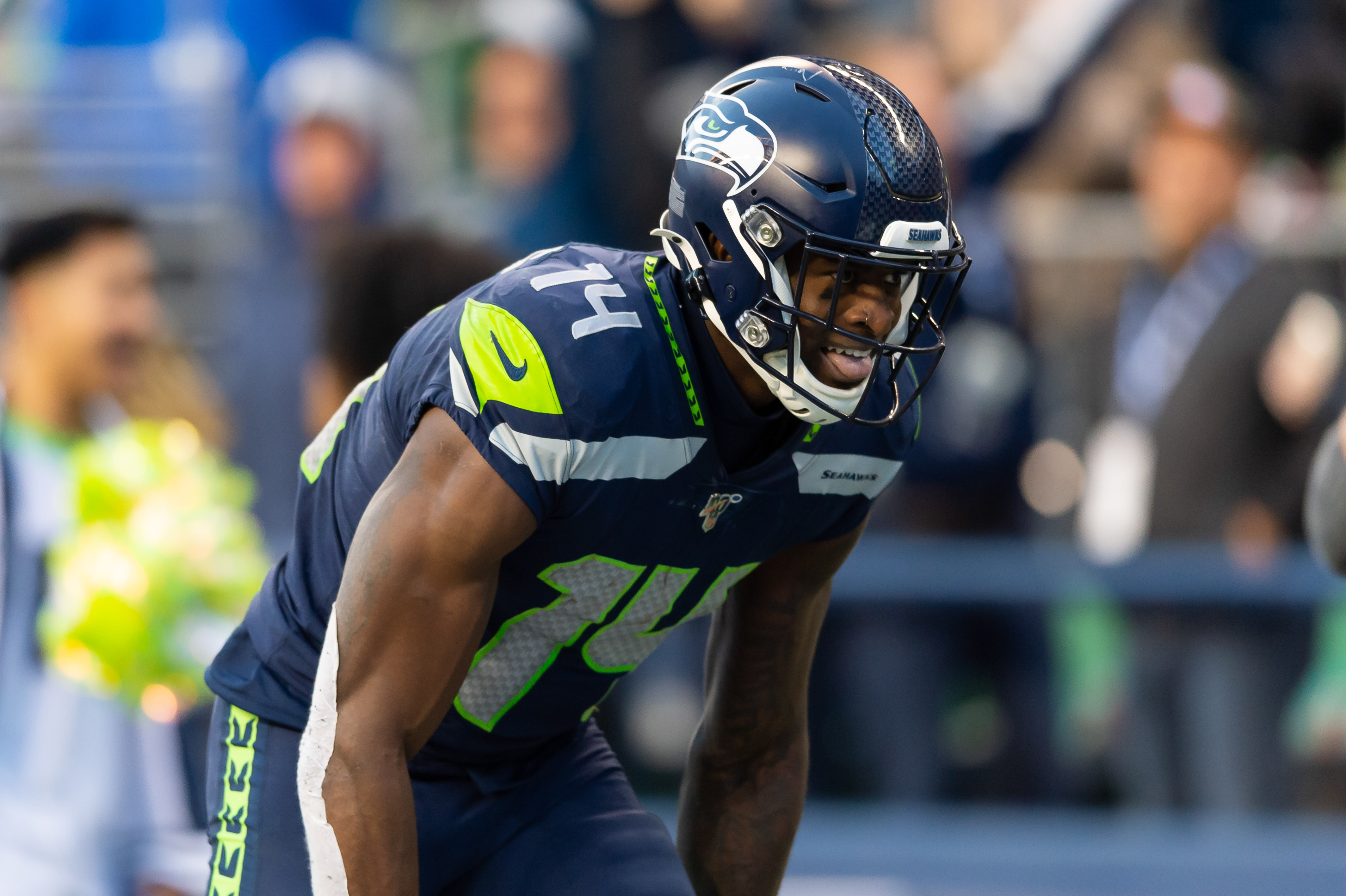 ESPN play-by-play announcer Joe Tessitore is fairly subdued in terms of how he calls games, at least when compared to others in his profession, but he had a banger moment during Monday’s Vikings-Seahawks game.

Tessitore does get fairly vocal during big plays, but he doesn’t usually go overboard in making statements about players or coaches.

He did, however, come up with a unique nickname for Seahawks receiver D.K. Metcalf at the perfect time in the game. Metcalf coughed up a costly fumble in the fourth quarter of the game, and Tessitore called the rookie the following afterward: