LaMelo Ball believes he should be No. 1 pick in 2020 NBA Draft 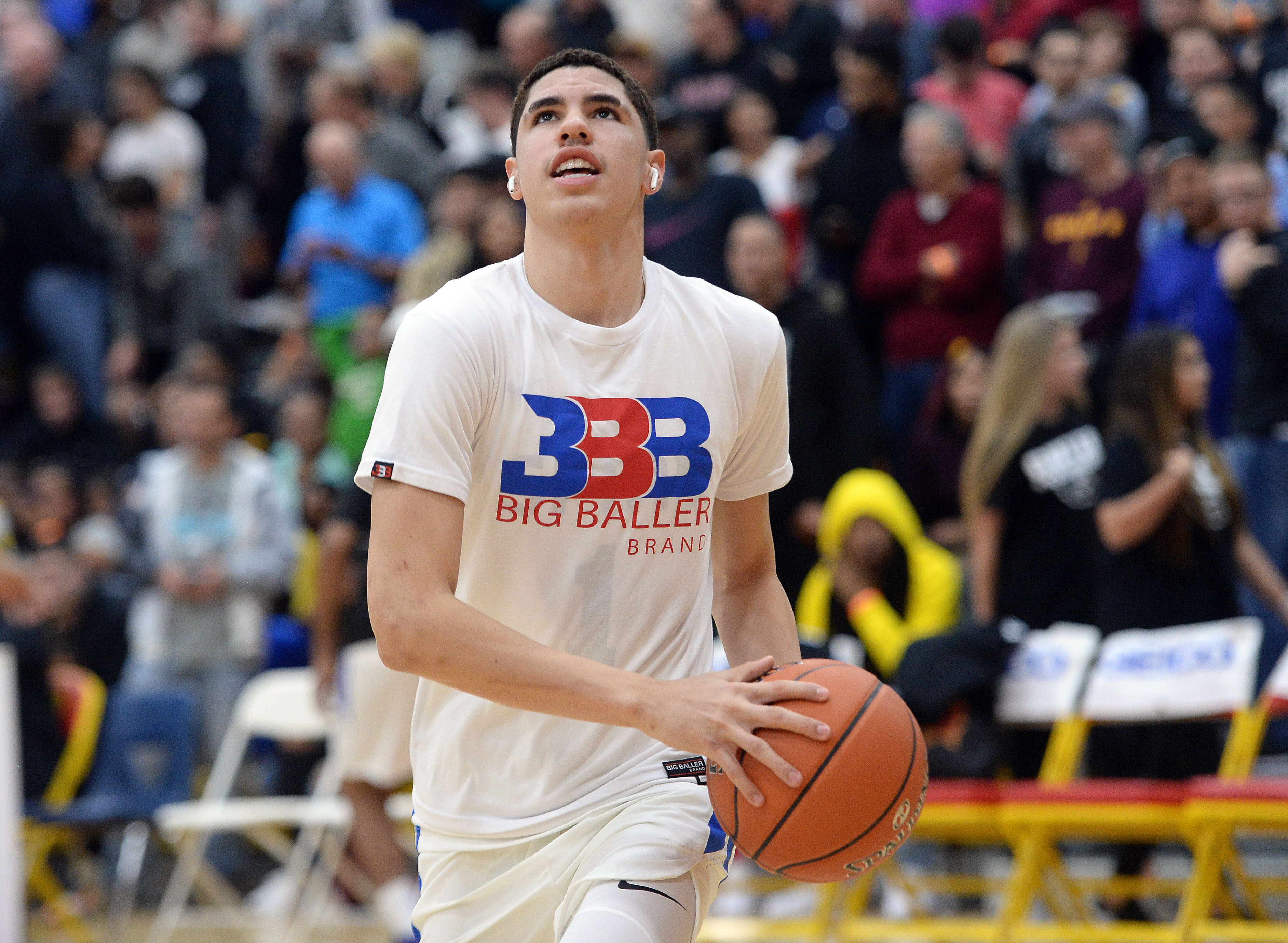 LaMelo Ball believes he should be No. 1 pick in 2020 NBA Draft

There’s no surefire No. 1 pick in the next NBA draft, as players of Zion Williamson’s caliber are few and far between, so the door is wide open for a number of guys.

And LaMelo Ball could make the most of the opportunity.

A number of scouts and executives around the league believe Ball could be the first player chosen in the draft, given how well he’s played in the Australian National Basketball League this season. He became the first NBL player since 2005 to post back-to-back triple-doubles, which he did in Saturday’s game, and he continues to make his teammates better.

And, just like all the Balls, he’s a strong believer in his abilities, as he recently said he should be the No. 1 pick in the 2020 draft.

“Most definitely. I believe in myself and I’ve worked hard to get here,” Ball said, via Yahoo Sports. “The other guys at the top of the draft, James [Wiseman] and Anthony [Edwards], are very talented too. But just in the way I believe in myself, I think I’m the top pick.”

Given LaVar Ball’s past, and how outspoken he’s been, we know he surely agrees with his son’s take here.