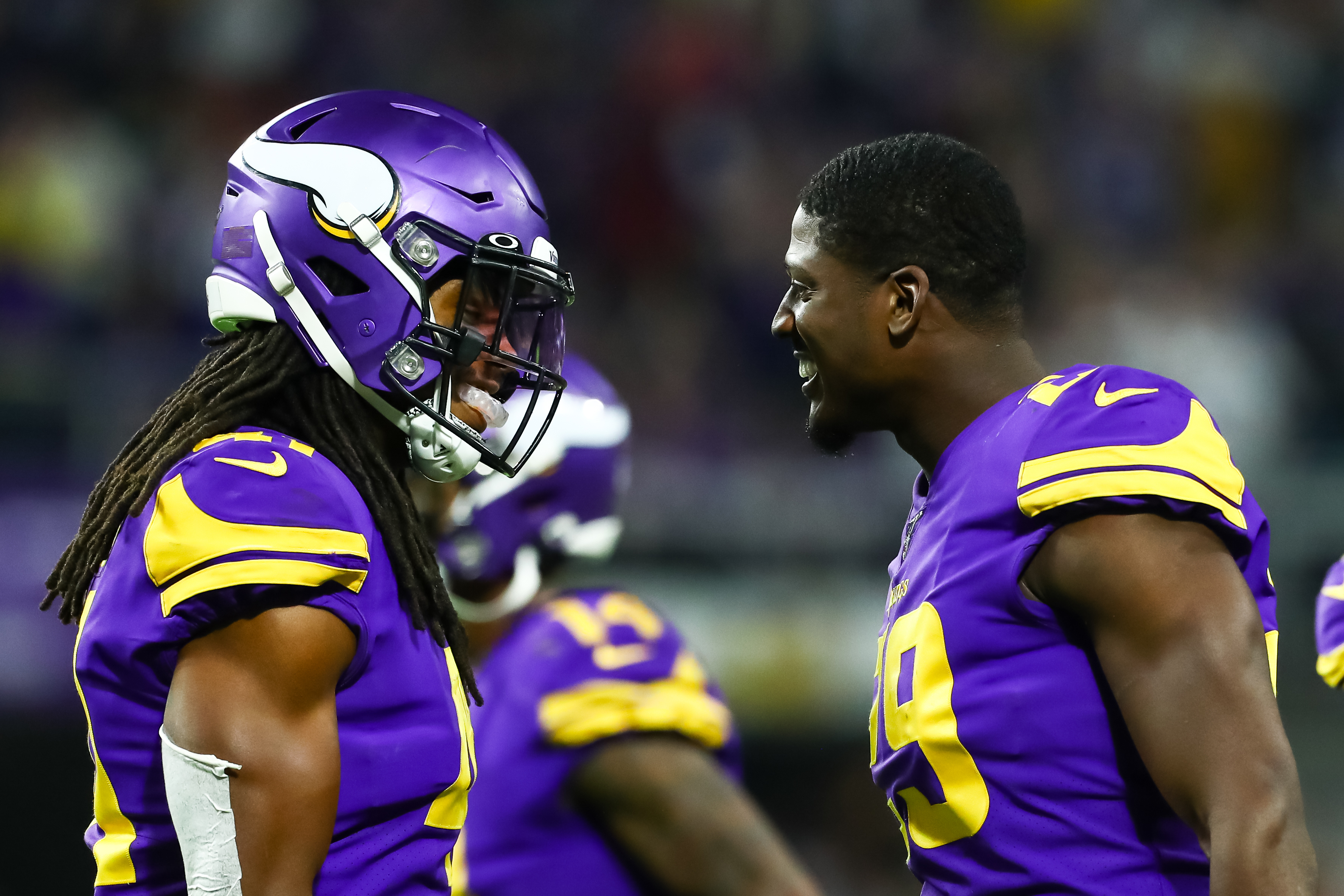 There’s been a lot of speculation about whether or not Vikings cornerback Xavier Rhodes will be back with the team next season, and it’s sure starting to look like he won’t be.

Rhodes has been disgruntled, voicing his displeasure to the coaching staff, and, frankly, he just hasn’t been very good. His play on the field has declined this season, and he’s gotten beat a number of times for big plays.

That happened in Monday’s game against the Seahawks, when David Moore burned him for a 60-yard touchdown. He blamed it on the lack of safety help, though, although it didn’t look like the coverage the Vikings were employing on the play warranted it.

And apparently, he got into a heated conversation with head coach Mike Zimmer about it on the sideline afterward.

Xavier Rhodes, who barked back and forth with Mike Zimmer after the TD, is not in on this drive … and before I can finish typing the #Seahawks just scored again.

Rhodes is really heated on sideline. Looked like he tossed helmet, knocked water bottle out of assistant's hand, stomping around. Frustration mounting.

Xavier Rhodes is pacing on the sideline and yelling. Looked like he said something in the direction of Mike Zimmer but by the time Zimmer turned, Rhodes was walking in the other direction.

Not a good look with the playoffs on the horizon.