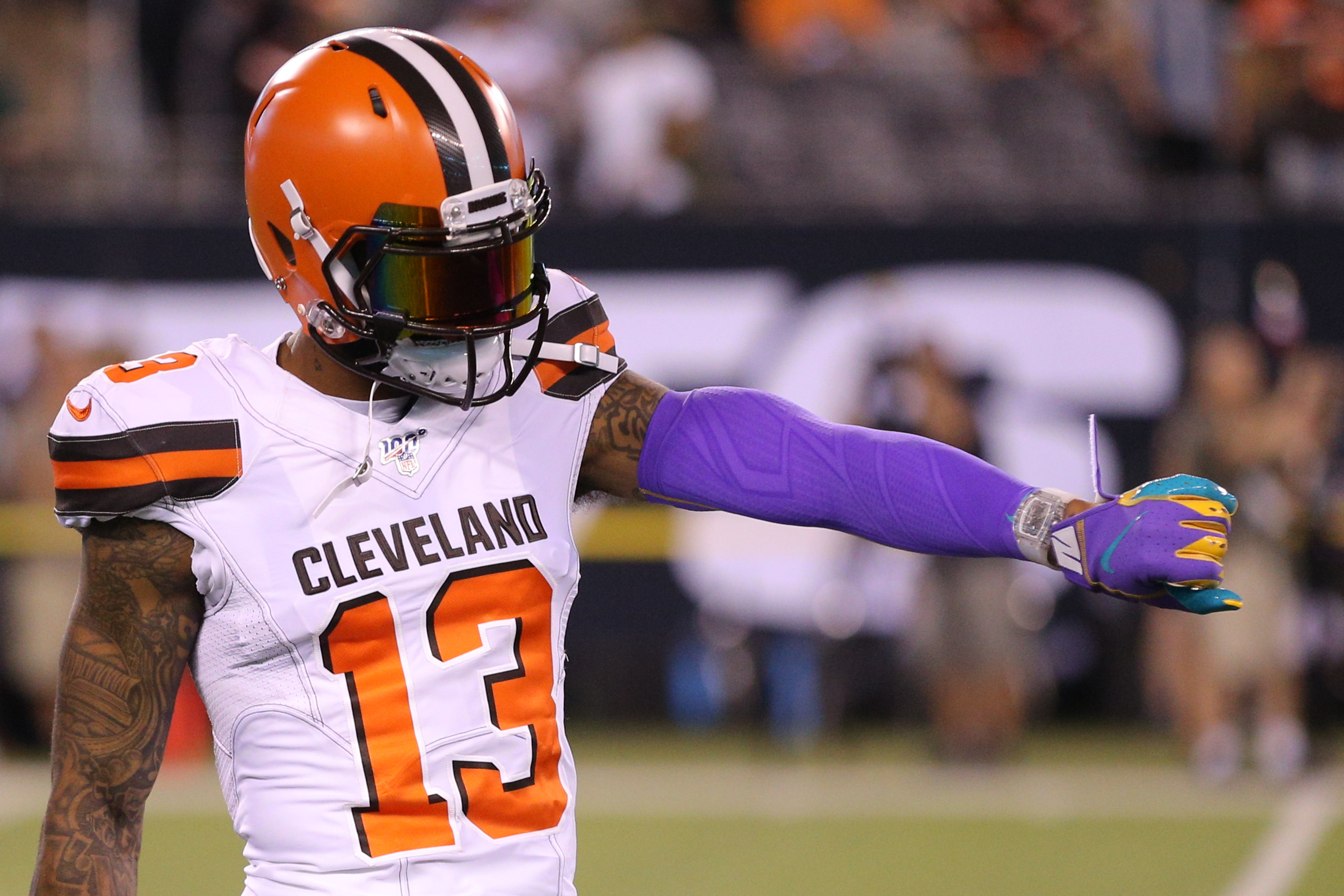 The more things change, the more they stay the same — at least in the case of Browns receiver Odell Beckham Jr.

OBJ forced his way out of New York, making comments about the team’s coaching staff and front office, which prompted a trade to Cleveland earlier this year. Beckham then went out and publicly stated how excited he was to be with his new team.

Well, that didn’t last long, as OBJ reportedly now wants out of Cleveland, according to a report (via a screenshot, as the Twitter account has since been made private).

It’s fair to question the validity of this report, given that this guy has been known to just simply throw darts, but where there’s smoke, there’s fire. Beckham has complained about a lack of targets this season, and the Browns have employed a fairly run-heavy approach with Nick Chubb and Co. Stay tuned.