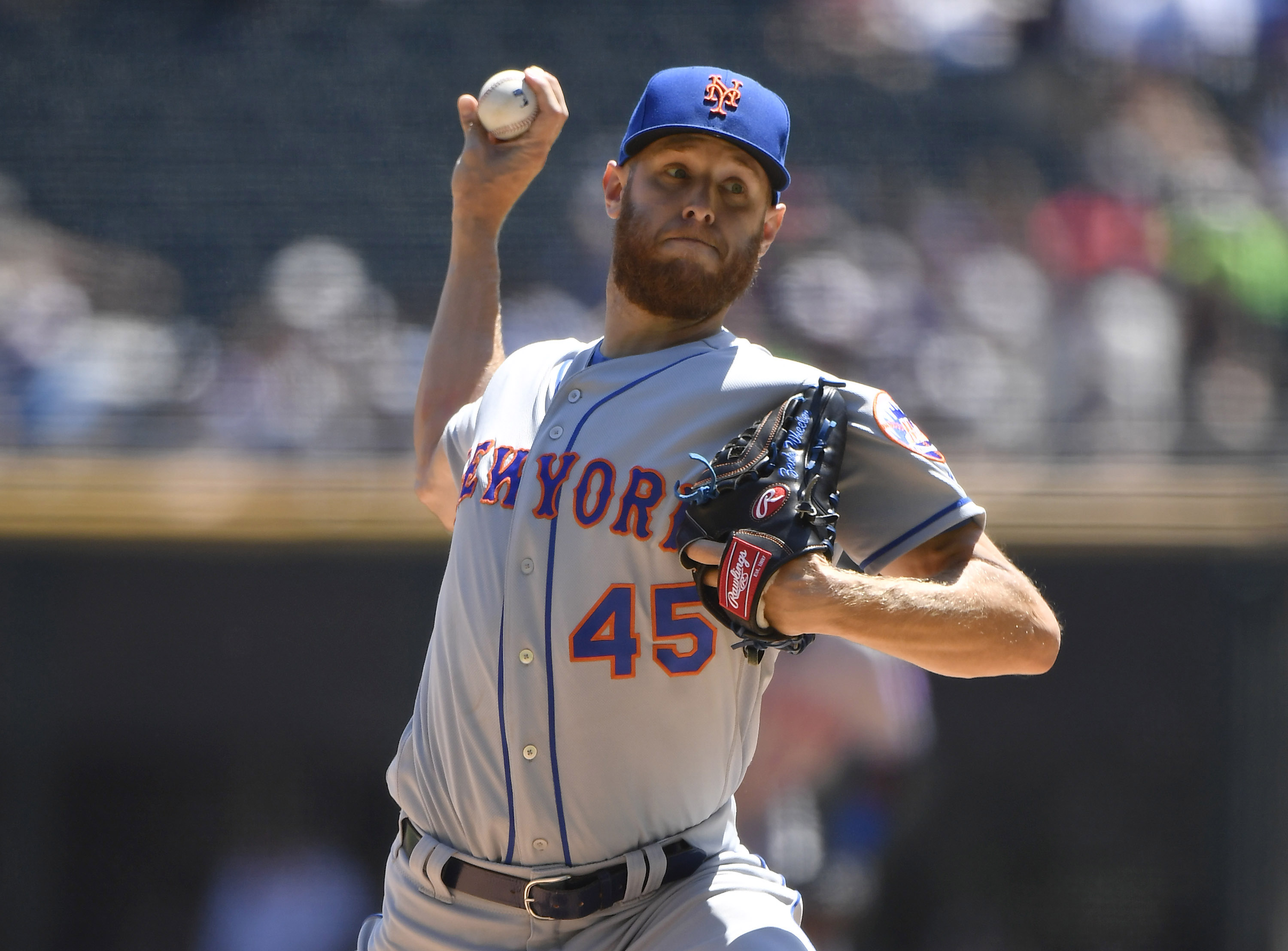 It’s apparent that the Mets are going to lose Zack Wheeler.

Several club executives believe that with the high-stakes bidding involving free-agent Zack Wheeler, he could ultimately receive a five-year contract exceeding $110 million with one saying that a six-year deal could even be possible.

Sure, make the Winter Meetings even more boring than usual.

The Zack Wheeler bidding continues to move toward resolution: The Phillies and Reds heavily involved, with the White Sox and Texas also engaged. The Phillies seen by agents as extremely motivated in their pursuit of starting pitching this winter.

I realize that it’s more accurate to rely on advanced stats and the overall picture rather than a single moment. But Wheeler’s overall improvement was crystallized for me when he struck out Cody Bellinger this past season during the Sunday night game against the Dodgers which was pretty much the final nail in the Mets’ 2019 coffin. The way he pitched to him in comparison to the way he pitched to him when he gave up a grannie to him the season before is the ultimate hint to me that he has reached the stage in his development that we all envisioned from him when the Mets traded their current manager for him back in 2011.

It was also the moment where I really started to think that it would be a shame to let him go. Whoever signs him will be betting on whether he can stay at that level he reached consistently, and whether the fact that he missed two years with TJ surgeries will mean that he has more bullets in the tank for his age 30 season and beyond. But betting that the best is yet to come for Wheeler, not a popular stance to take on a baseball player entering his 30’s these days, might be a good chance to take at this point. And considering that he’s going to come in at well under the contracts that Gerrit Cole and Stephen Strasburg will sign for, it’s no wonder that he’ll most likely sign before the Winter Meetings even start.

I wish Zack well. I’m disappointed that the Mets aren’t even in the conversation for him. And I hope to God he doesn’t sign with the Phillies.

(Go to the White Sox, Zack … bigger ballpark and you get to pitch to a premium pitch framer. Do it.)

Editor’s Update: Well I’m glad that I published this when I did and not waited until tomorrow … because Wheeler has indeed signed with the Phillies. Damn. Good luck to Zack.