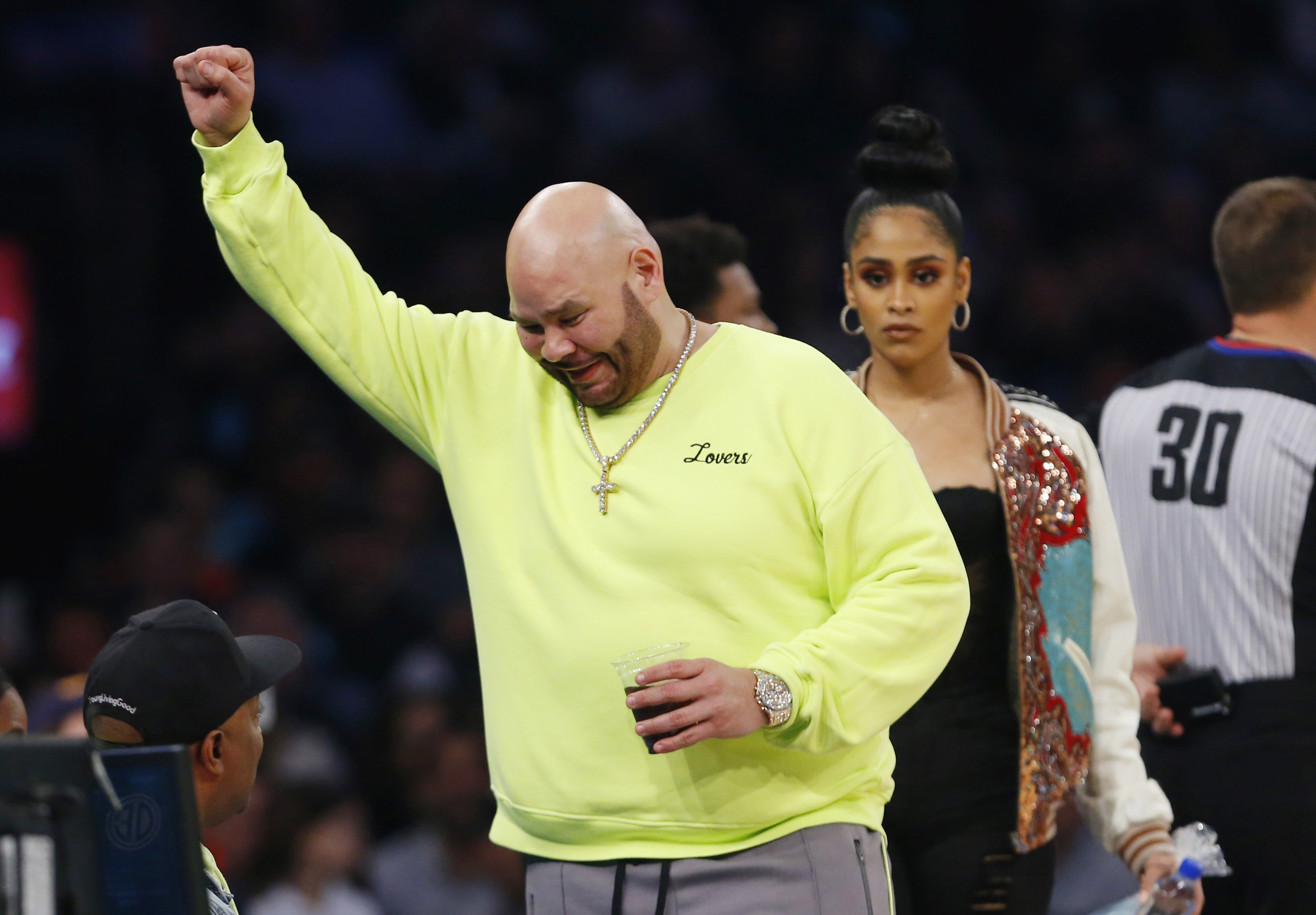 It’s been about five months since Kevin Durant and Kyrie Irving made the decision to sign with the Nets, but Knicks fans are still heated about missing out on the two superstars.

Rapper Fat Joe is one of those fans, and he wasn’t afraid to voice his displeasure with Durant and Irving during an interview with Sports Illustrated on Wednesday.

Fat Joe rips KD and Kyrie for signing with the Nets over the Knicks: “They didn't want that smoke” https://t.co/35mKox84tq pic.twitter.com/mxFLdkzObj

Like Joe, most Knicks fans were absolutely crushed that Durant and Irving chose Brooklyn over New York. All the buzz in the offseason was that both players were coming to save the Knicks and return the once-storied franchise back to relevancy again. Instead, New York whiffed completely in free agency, and the No. 1 pick in the draft somehow eluded the Knicks despite having the worst record in the league last season.