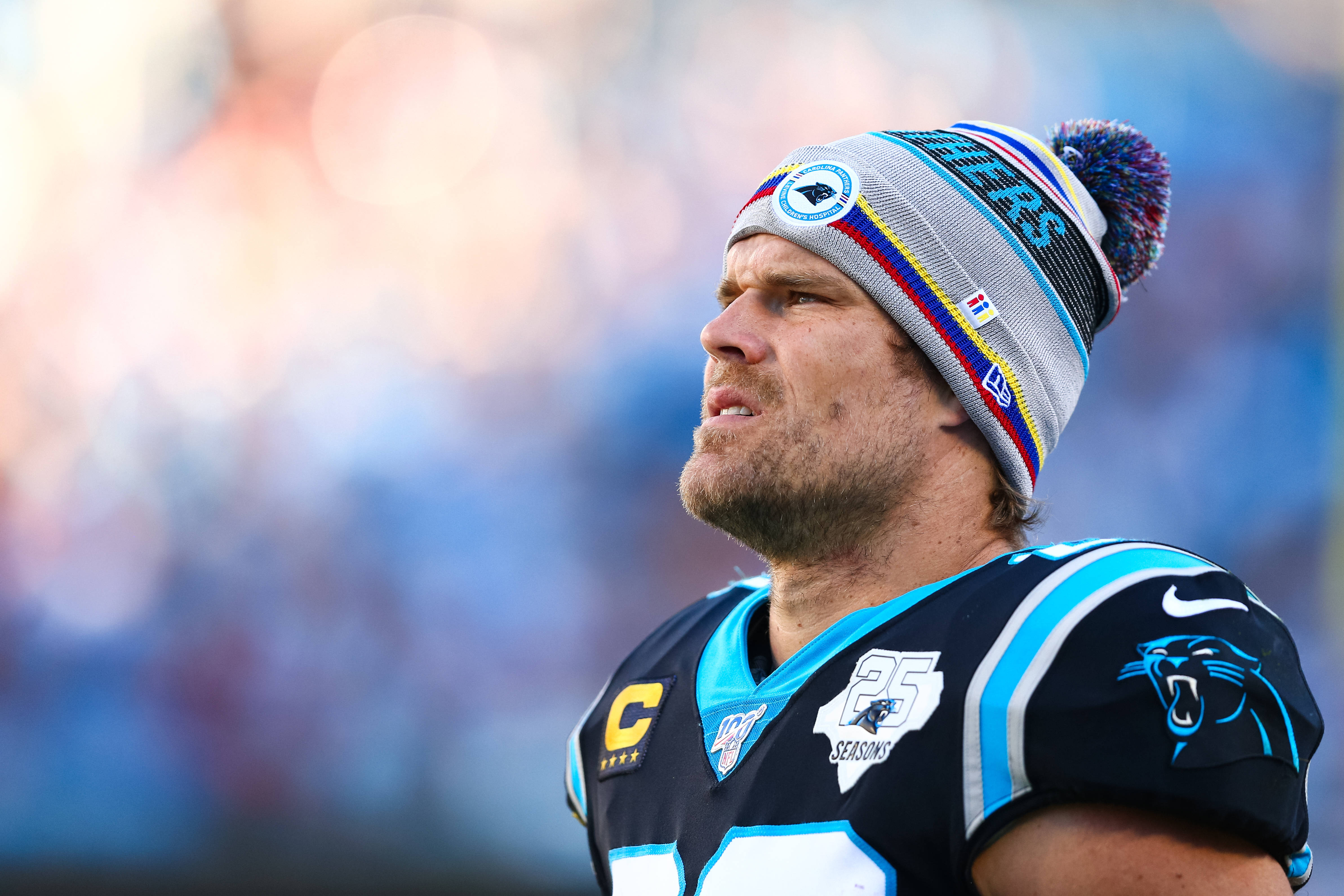 Ron Rivera was the definition of a players’ coach, as he always stood behind his guys, and is also one of the most charismatic personalities around the NFL world.

He was relieved of his duties as the Panthers head coach — a position he had held since 2011 — and his players have come out in support of him since it happened.

Panthers quarterback Cam Newton was one of the first to do so, as he expressed how “grateful” he is to have had Rivera as his coach. Newton was actually drafted the same year that Rivera took over, so he spent his entire career with the defensive guru.

Wednesday was tight end Greg Olsen’s turn to gush over Rivera, which he did in an extremely eloquent and poignant way.

“This is as a bad a day as I’ve been a part of in the NFL,” Olsen told reporters, via Kevin Patra of NFL.com.”To lose a coach and have a coaching change at the top, I’ve never gone through it before. I’ve been very fortunate in 13 seasons, only played for two head coaches and Ron was nine years of that.

“To have him come say his goodbyes and say our goodbyes after nine years of a lot of great moments that we’ve shared together football and non-football related — it’s terrible. Ron means a lot to a lot of guys in here for a lot of things outside of the football. The biggest thing you hear from guys today, current players, former players, guys who played for him in different organizations. I think the biggest consistent narrative is how much he meant to guys.”

It’s safe to say the two were as close as any player and head coach in the league, given what Olsen had to say about Rivera.