LeBron James gets away with hilariously blatant travel (Video) 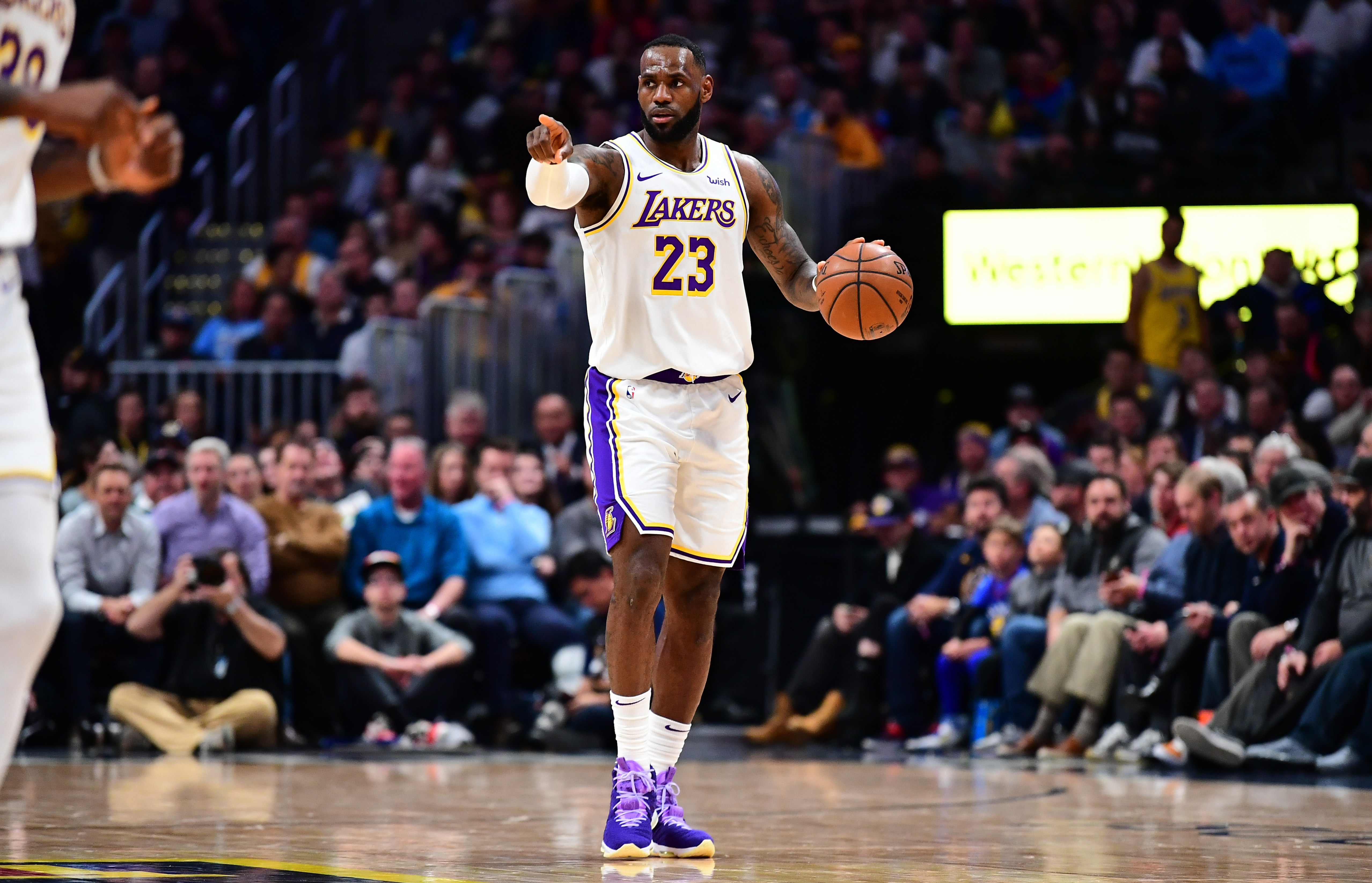 LeBron James gets away with hilariously blatant travel (Video)

The NBA’s biggest stars often get the benefit of the doubt when it comes to how games are called by officials, as the league ensures its superstars are taken care of.

And given that LeBron James is still one of the top players in the league, he certainly falls into that category.

James can get away with violations that other players cannot, such as traveling, for instance. That’s exactly what happened during Wednesday’s game against the Jazz, when he dribbled the ball across half court, then picked it up and walked a few steps. It was a blatant travel, but the officials did not call it. Not only that, James then began dribbling again as if nothing had happened, clearly not affected by the fact that it was a double dribble.

Bron went for a walk 😂 pic.twitter.com/aLOlXpmrnu

Traveling is rarely called, but that was as blatant as it gets.