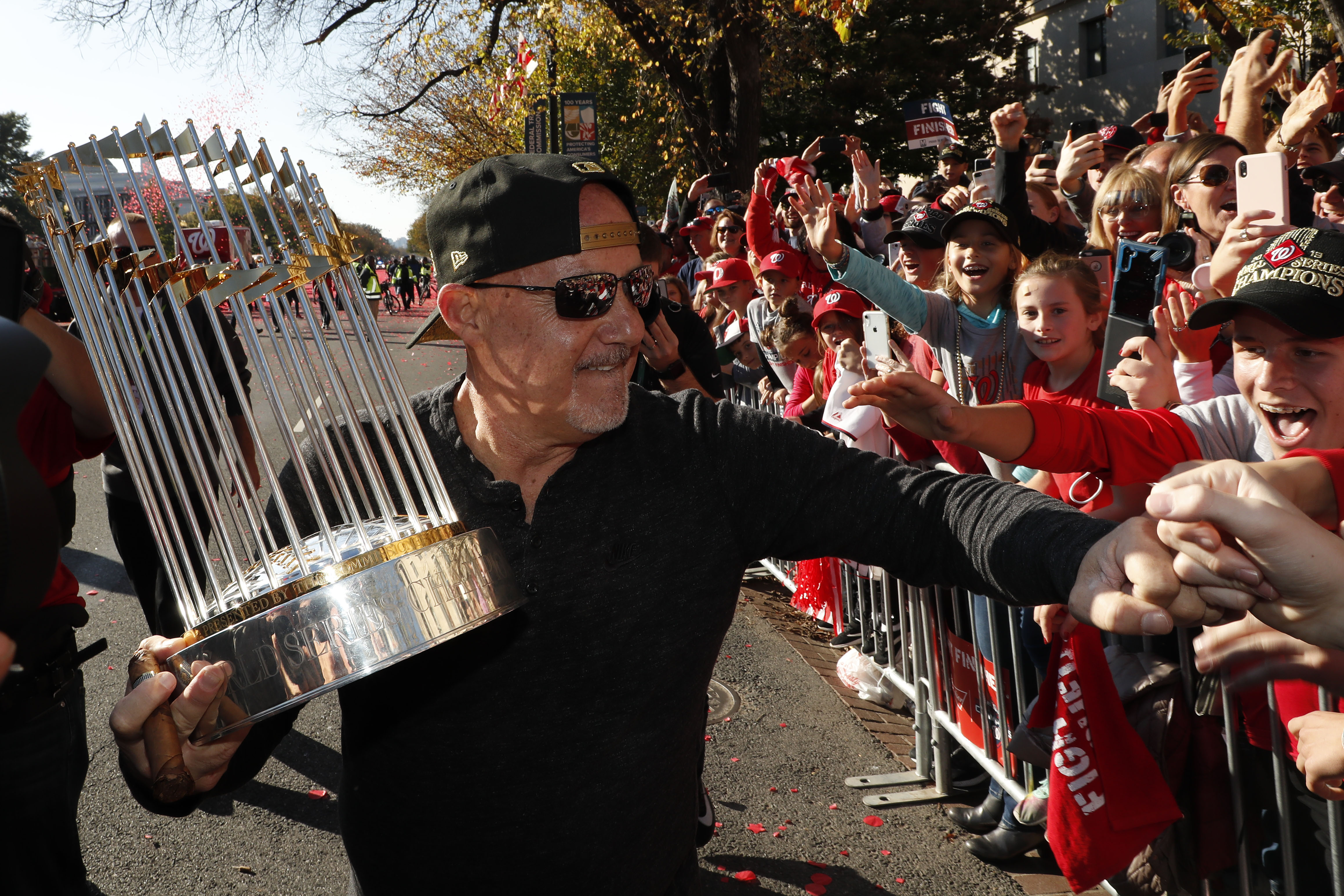 The Nationals won their first World Series in franchise history roughly one month ago, and everyone in the organization has been celebrating — from ownership on down.

It’s well-known that the players have partied it up, both during the championship parade, as well as at a Capitals game, when they had a drunken dance party with the players after the contest was over. The Caps, after all, won a title a year-and-a-half ago, resulting in those located in the DMV area calling Washington D.C. the “city of champions.”

Back to Rizzo, as it’s been a pretty great past month for him. He celebrated the World Series win, then got married in Jamaica a bit later on, so he came out and said he’s been drunk for a month.

Mike Rizzo, who got married in Jamaica shortly after the World Series, says: “I’ve been drunk for a month.”

Hall of Very Good 9m ago