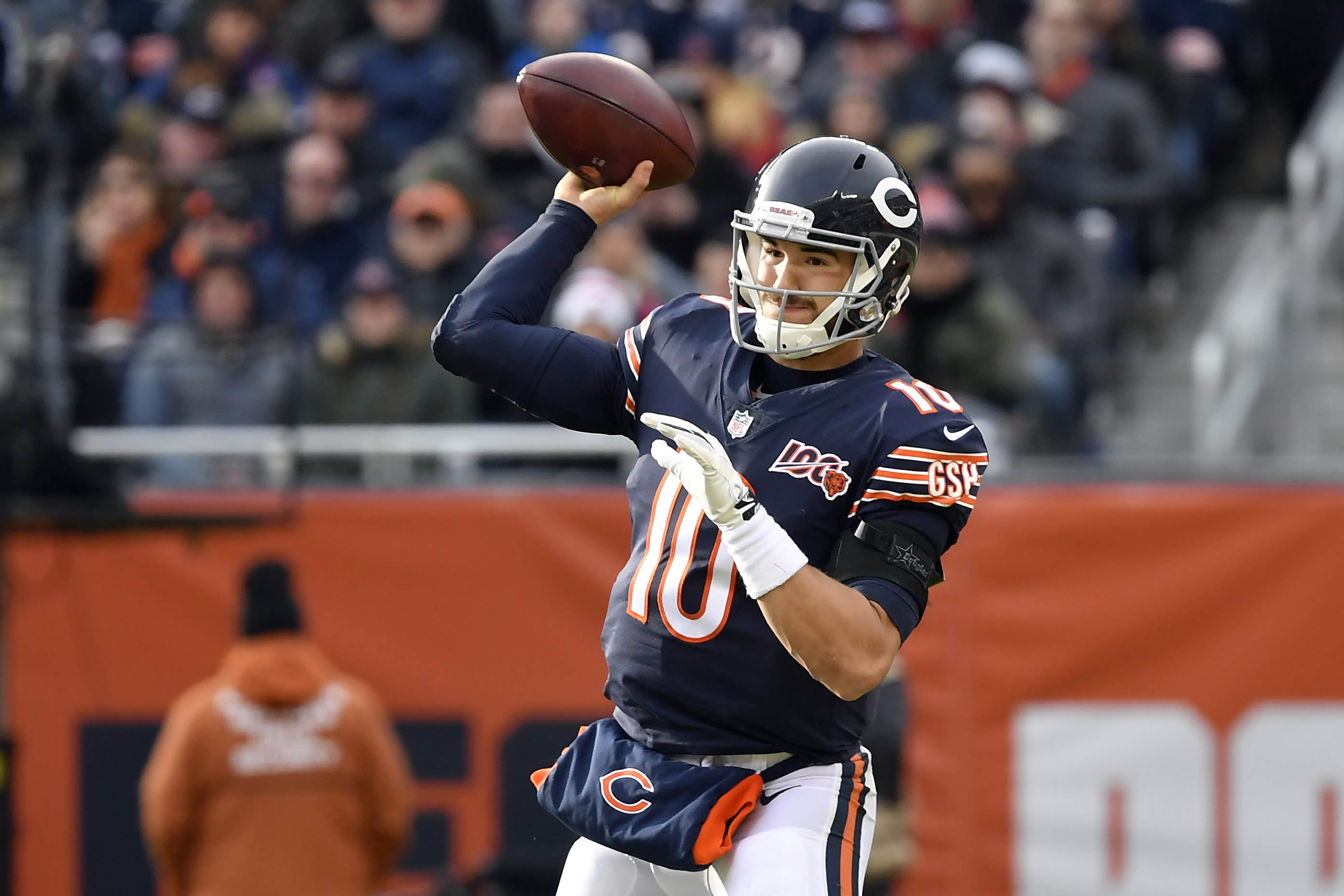 There was a time when it was uncertain if Bears quarterback Mitchell Trubisky would even finish the season, given how badly he was struggling. But since coming back from injury, Trubisky has rebounded with a few strong performances, leading his team to back-to-back victories.

42-year-old Tom Brady, on the other hand, has seemed to slow down as the season has progressed. Father Time finally looks to be taking its toll on him, and Brady has not had a good November.

Here’s the crazy thing, though: Trubisky actually has a better completion percentage this season than Brady.

Tom “not the goat” Brady: 61.1% pic.twitter.com/jofBwrcVja

Completion percentage isn’t the most telling stat of how a quarterback is performing, but it is important, especially in the playoffs, when every throw matters.