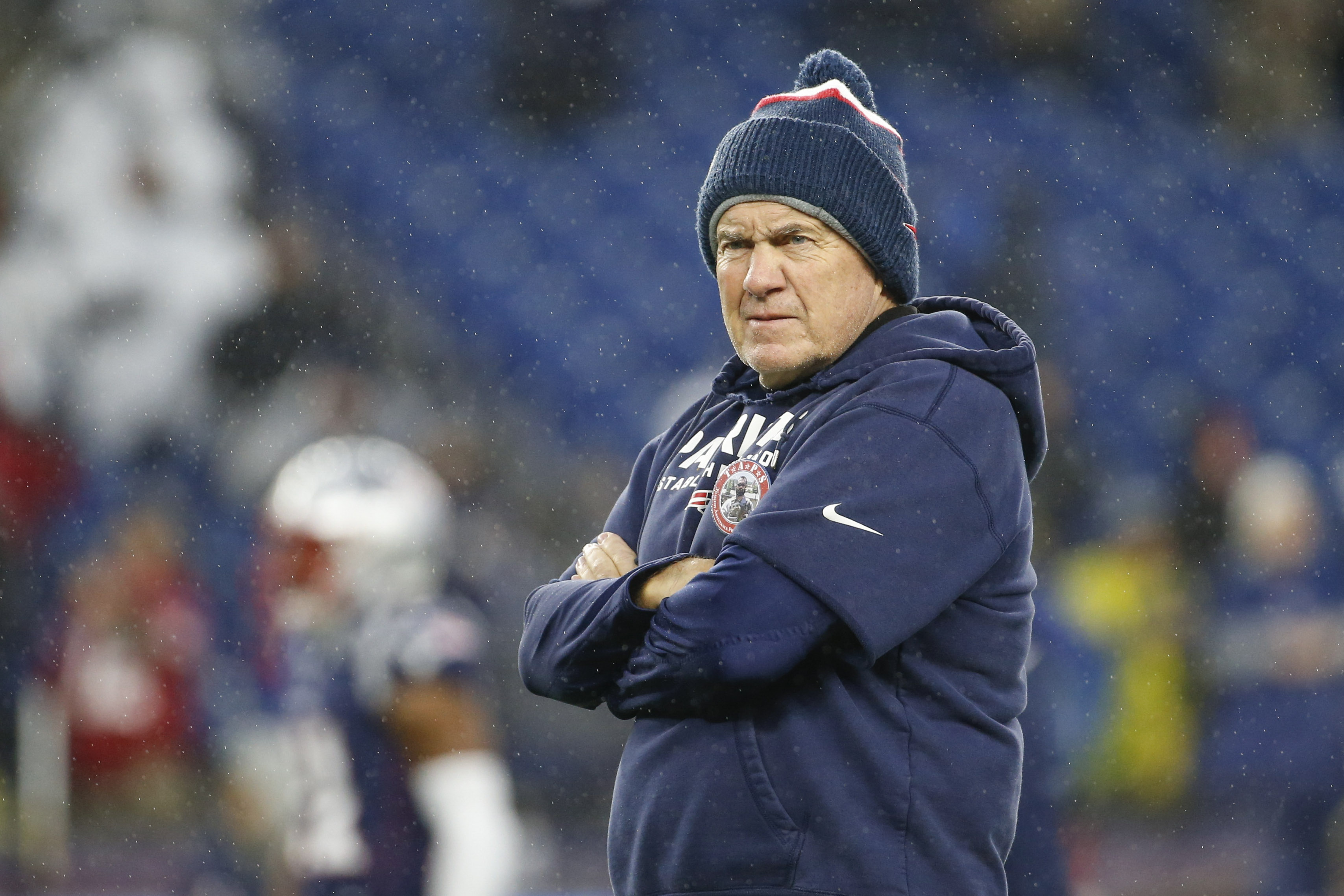 It just so happens that the winningest coach in American sports is the highest-paid, according to Forbes’ annual list that ranks them all by salary.

Patriots head coach Bill Belichick has won six Super Bowls, and he’s also earned more money than any other head coach in American sports, as he made $11 million this season, which Forbes indicated in its list of highest-paid head coaches.

Behind Belichick was Seahawks head coach Pete Carroll and Spurs head coach Gregg Popovich, both of whom earned $10 million.