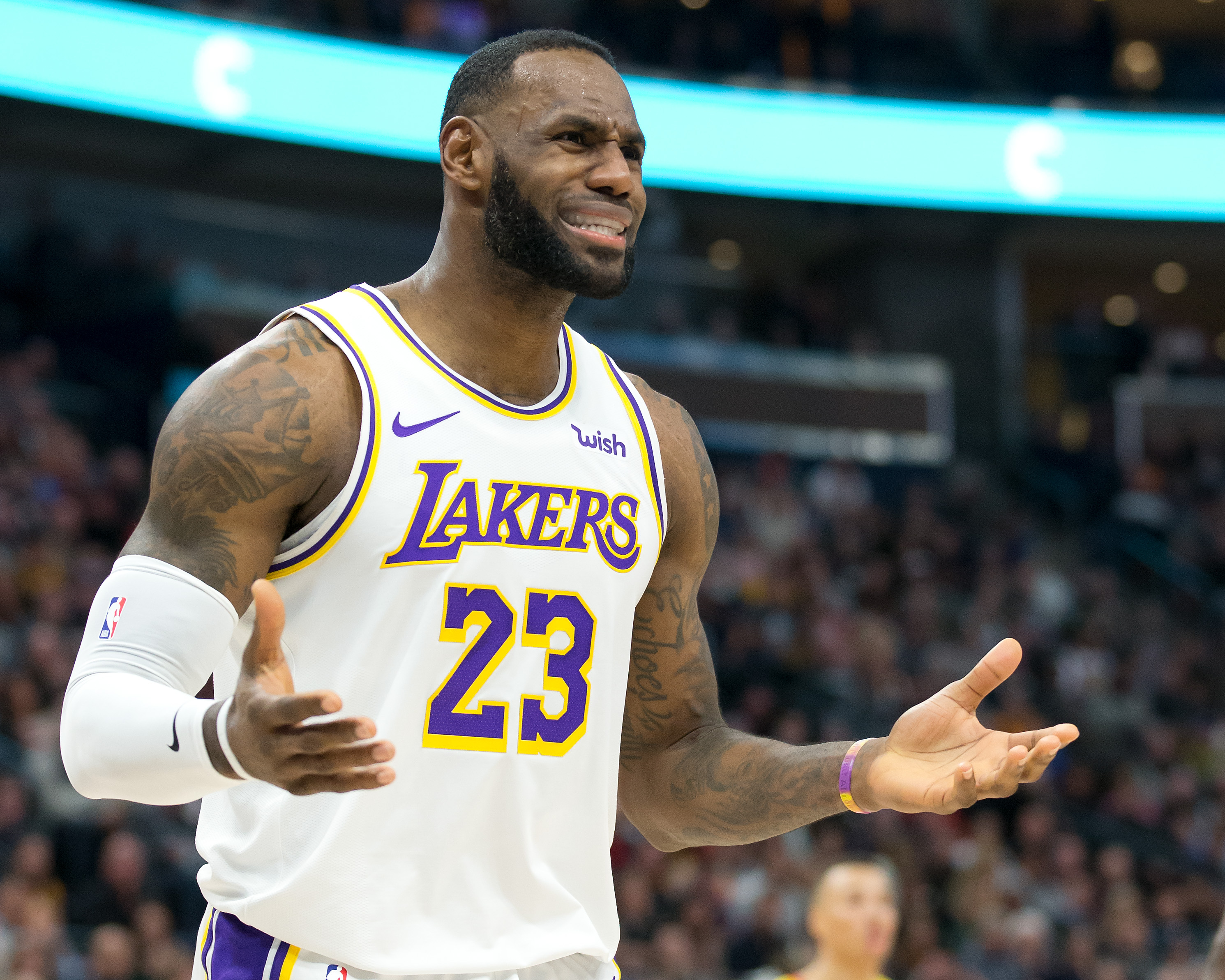 A play from Wednesday’s Lakers-Jazz went viral quickly, as it involved one of the NBA’s biggest superstars, and the refs completely looking the other way on a blown call.

It happened when James was dribbling the ball up the court, and then paused to look around. He picked the ball up, then took a few steps, for what was a blatant travel. But he didn’t stop there, either, instead, he actually began dribbling the ball again, yet no double dribble was called by the officials.

Bron went for a walk 😂 pic.twitter.com/aLOlXpmrnu

LBJ didn’t shy away from addressing it, either, and admits that the call was blown. He also went on to say that he had a brain fart of sorts, which is what caused it.

“I think at the same time, I was watching the underneath play, and KCP and Donovan got into it. KCP started to run, and Donovan bumped into him, he fell on the ground,” James said, via ESPN’s Dave McMenamin. “I think I was ready to pass the ball, and my brain just kind of just, I had a malfunction. I really had a malfunction.”

It happens to all of us, especially those of us that have ADD/ADHD. As for the blown call, though, superstars just get away with violations that other NBA players don’t skate by on.