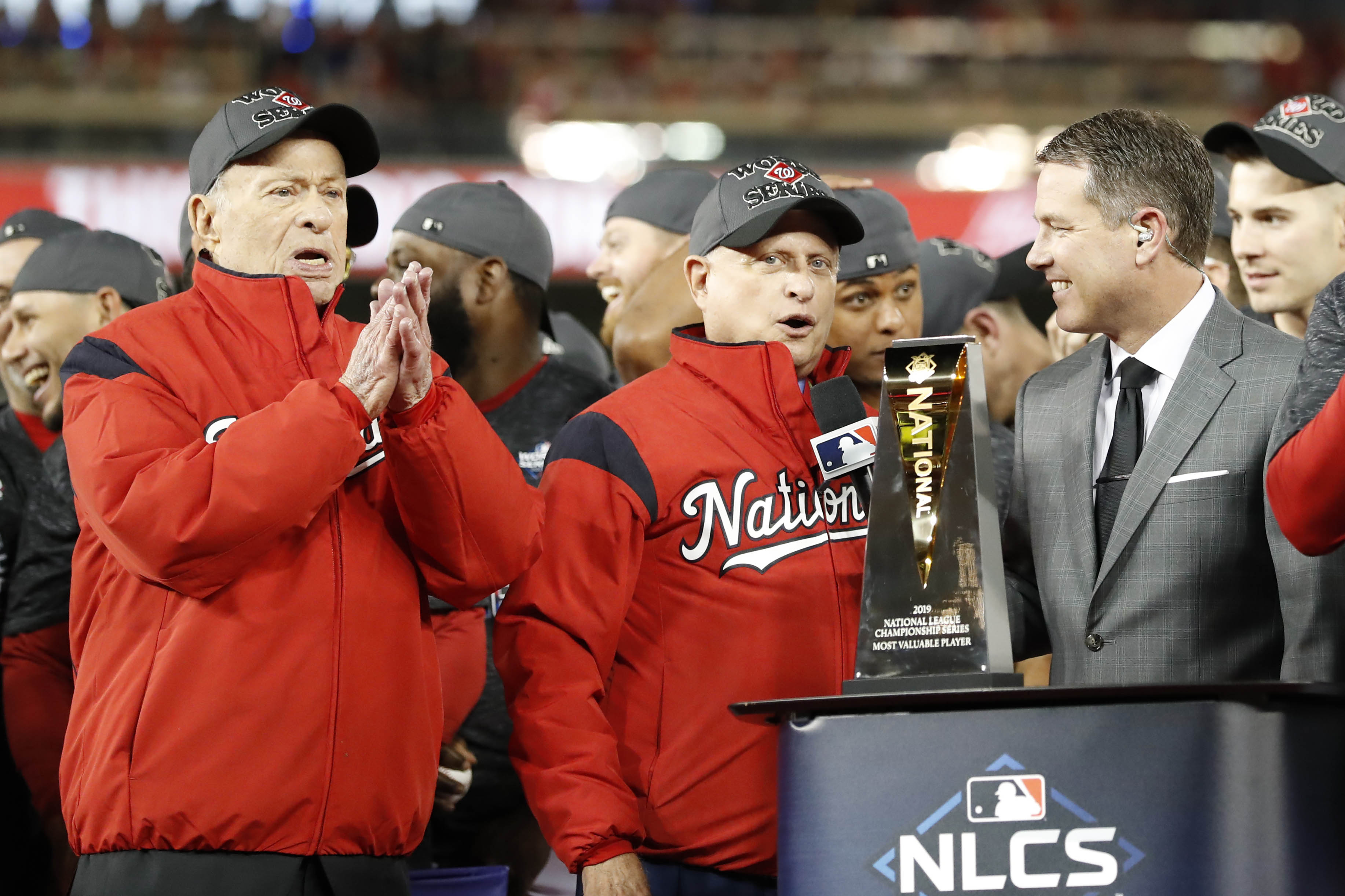 The Washington Nationals have a tough road ahead in their quest to repeat as World Series champions, as a few of their top players have expiring contracts, and it will be nearly impossible to re-sign all of them.

And team owner Mark Lerner even confirmed as such.

Lerner was asked about the possibility of the team re-signing both third baseman Anthony Rendon and veteran pitcher Stephen Strasburg, and even he already admitted that it’s not happening.

“We really can only afford to have one of those two guys,” Lerner said, via NBC Sports Washington. “They’re huge numbers. We already have a really large payroll to begin with.”

Well, that ends any speculation about the team being able to somehow retain both guys — straight from the horse’s mouth.