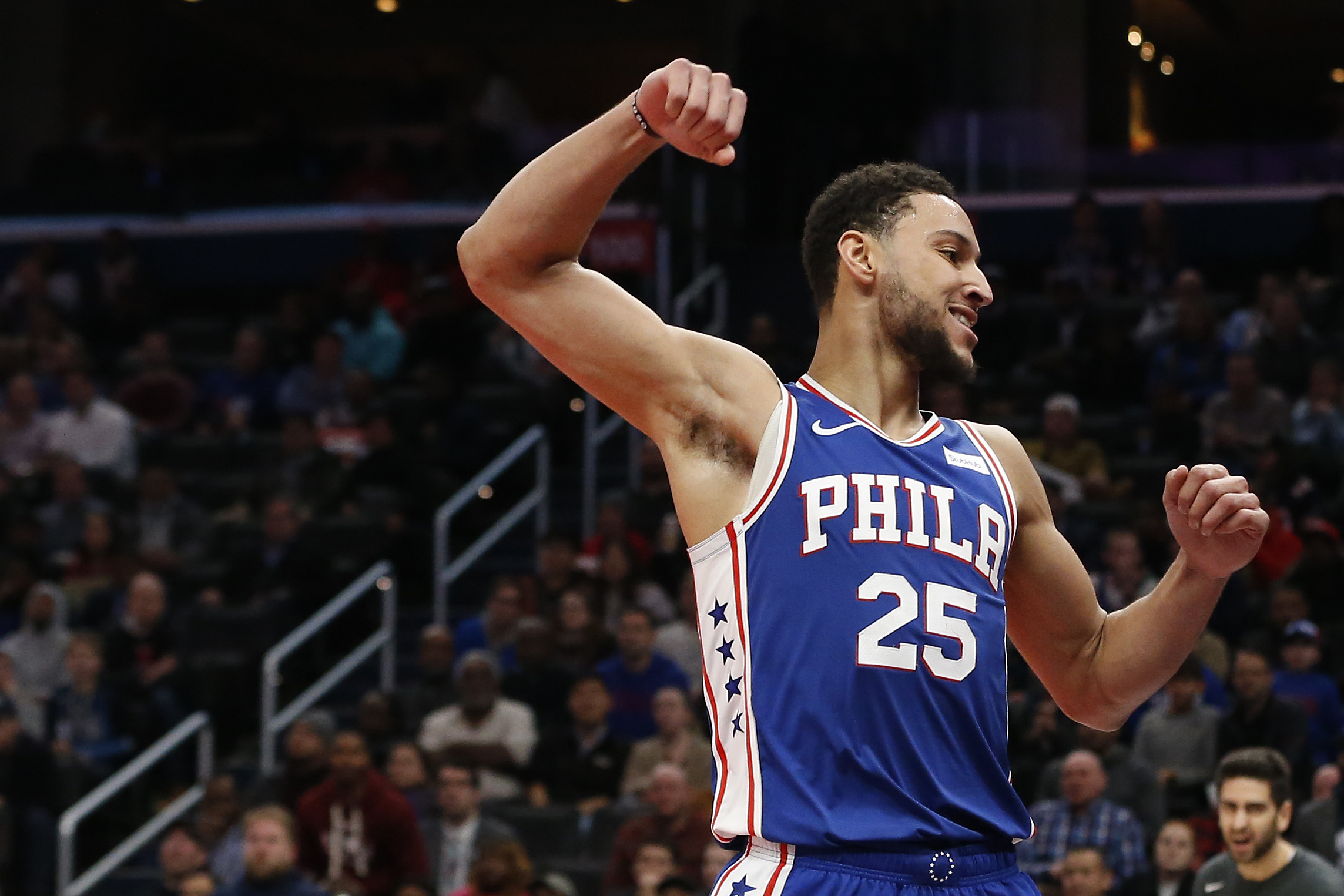 Wizards head coach Scott Brooks thinks extremely high of Ben Simmons, much more so than even others around the league.

It’s agreed that Simmons has a high ceiling, but to compare him to LeBron James is a bit much.

Still, that’s exactly what Brooks did, ahead of Thursday’s matchup at Capital One Arena. He began by defending Simmons’ three-point shooting woes — remember, he’s made only one during the entirety of his career — and then went on to say he’s “as close” to LBJ as any player in the NBA.

Wizards head coach Scott Brooks thinks it's ridiculous people focus on Ben Simmons' three-point shooting when he does essentially everything else on the court well. pic.twitter.com/qB6u0kxQy8

That hot take is an example of being a prisoner of the moment.