Steve Belichick sounds exactly like his dad while talking to media 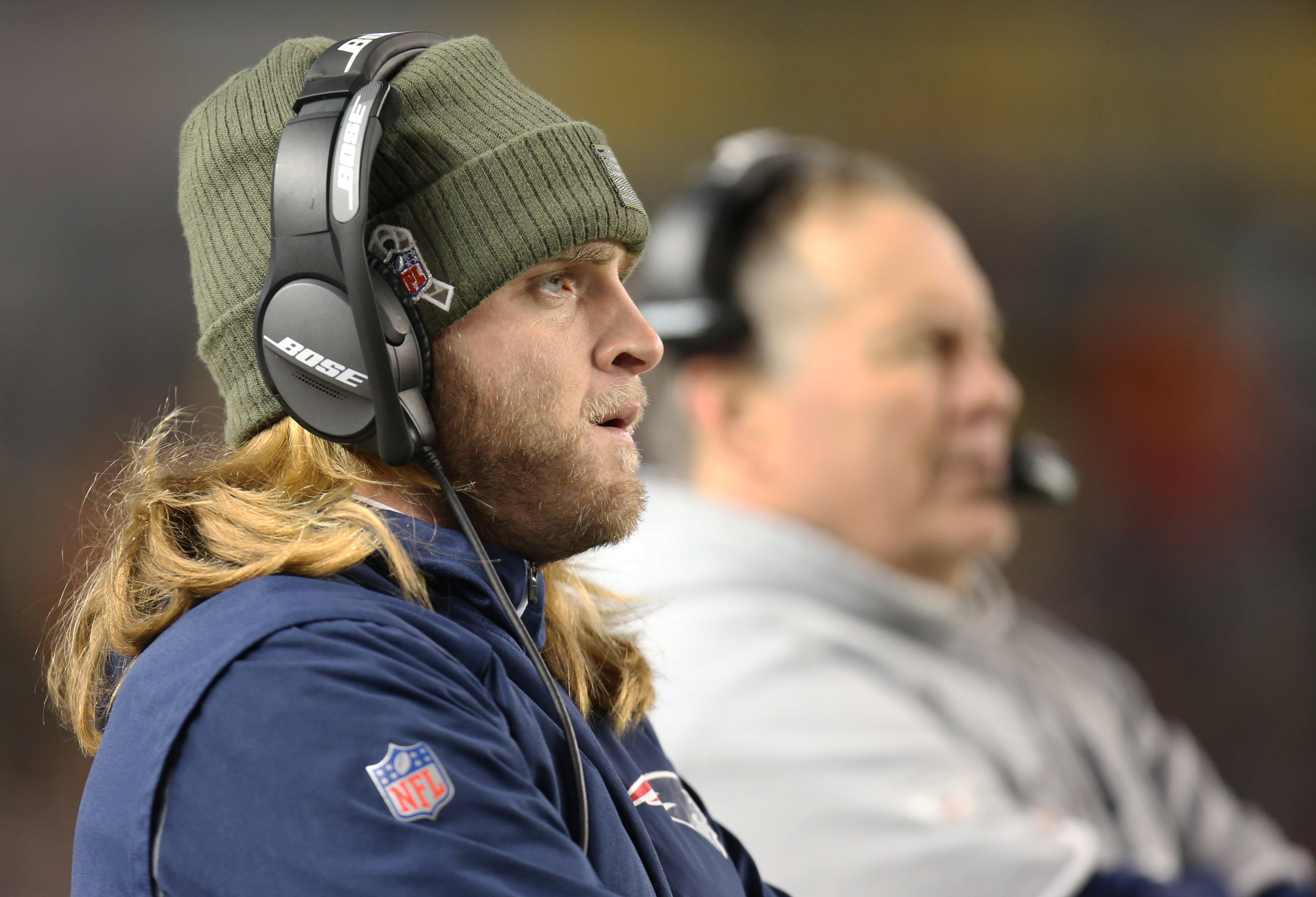 Steve Belichick sounds exactly like his dad while talking to media

Steve Belichick might not look like his six-time Super Bowl-winning father with his raggedy beard and mullet, but the resemblance between them while talking to the media is uncanny.

The 32-year-old safeties coach of the Patriots spoke to reporters on Thursday about his father and football background, and he sounded exactly like Bill, monotone responses and everything.

Steve Belichick is the safeties coach under his dad in New England.

Can you tell they’re related? 😅 (via @NESN)pic.twitter.com/bfERABNeCa

The only difference between father and son, however, is that Bill doesn’t smile as much while talking to the media. The Patriots head coach is practically famous for keeping a stone face during interviews, something Steve hasn’t quite mastered yet.