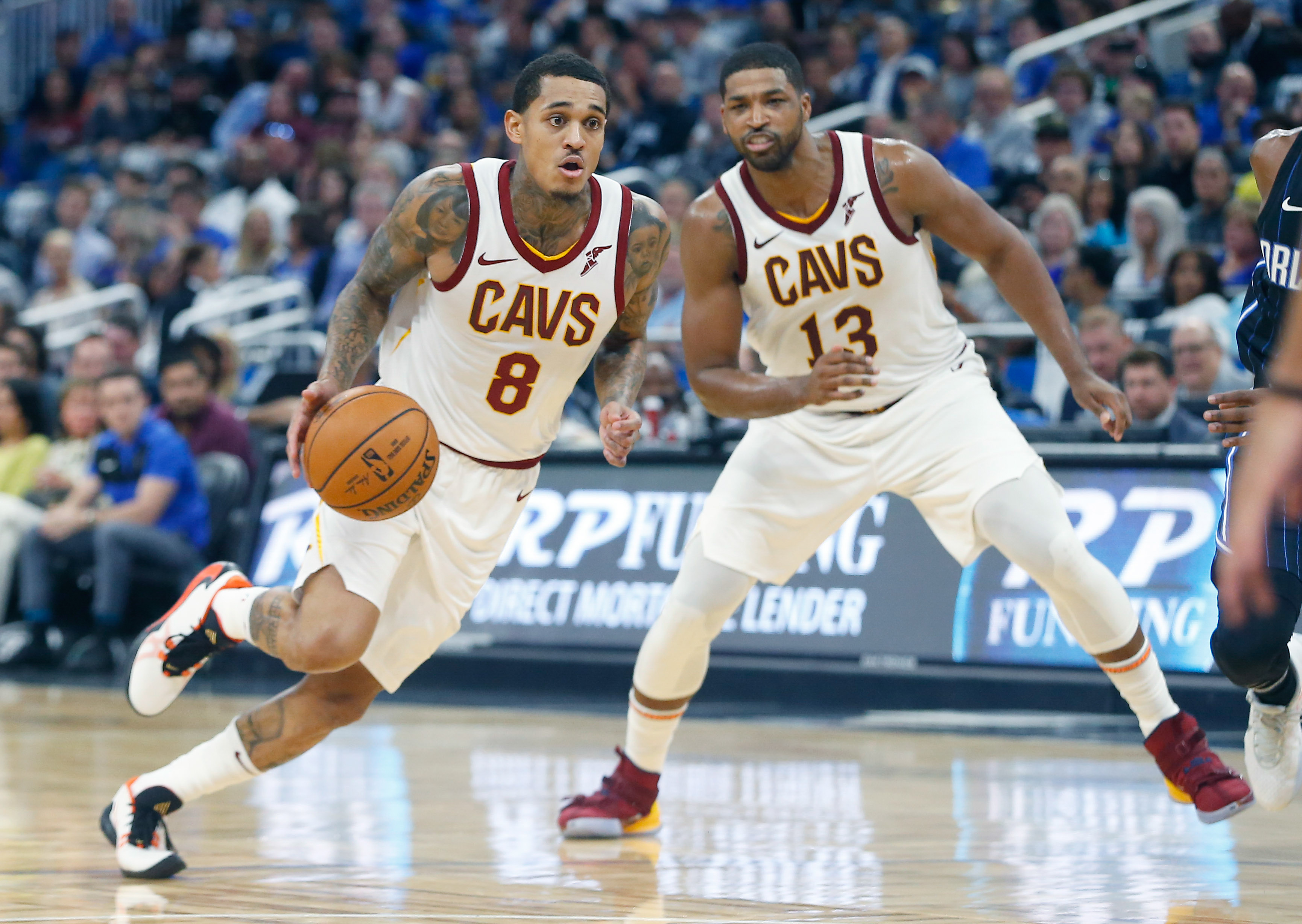 With Cleveland in the second year of a rebuild, some of the veteran players left over from the LeBron James era could find themselves getting sent to new places before February’s trade deadline in the NBA.

Tristan Thompson and Jordan Clarkson are apparently on that list of Cavaliers players who might get traded this season.

Via Sam Amico of Sports Illustrated:

On the trade front, the Cavs have not taken part in any serious discussions. That is highly likely to change as the trade deadline nears in February. Opposing teams are expected to make serious runs at Tristan Thompson and Jordan Clarkson, both players with expiring contracts. Toronto is said to have a high interest in Thompson, Philadelphia in Clarkson.

Amico adds that Cleveland is “very open” to re-signing both players in free agency, but it’s too early to say what the plan is for either player.

Thompson, 28, would serve the Raptors well on a team that could use a glass-cleaning big man. And with Marc Gasol struggling as of late, Toronto definitely needs to add some depth in the middle.

Clarkson could have a similar effect on a Sixers team that is looking for some scoring off the bench. The 27-year-old guard is currently averaging 14 points per game for Cleveland.