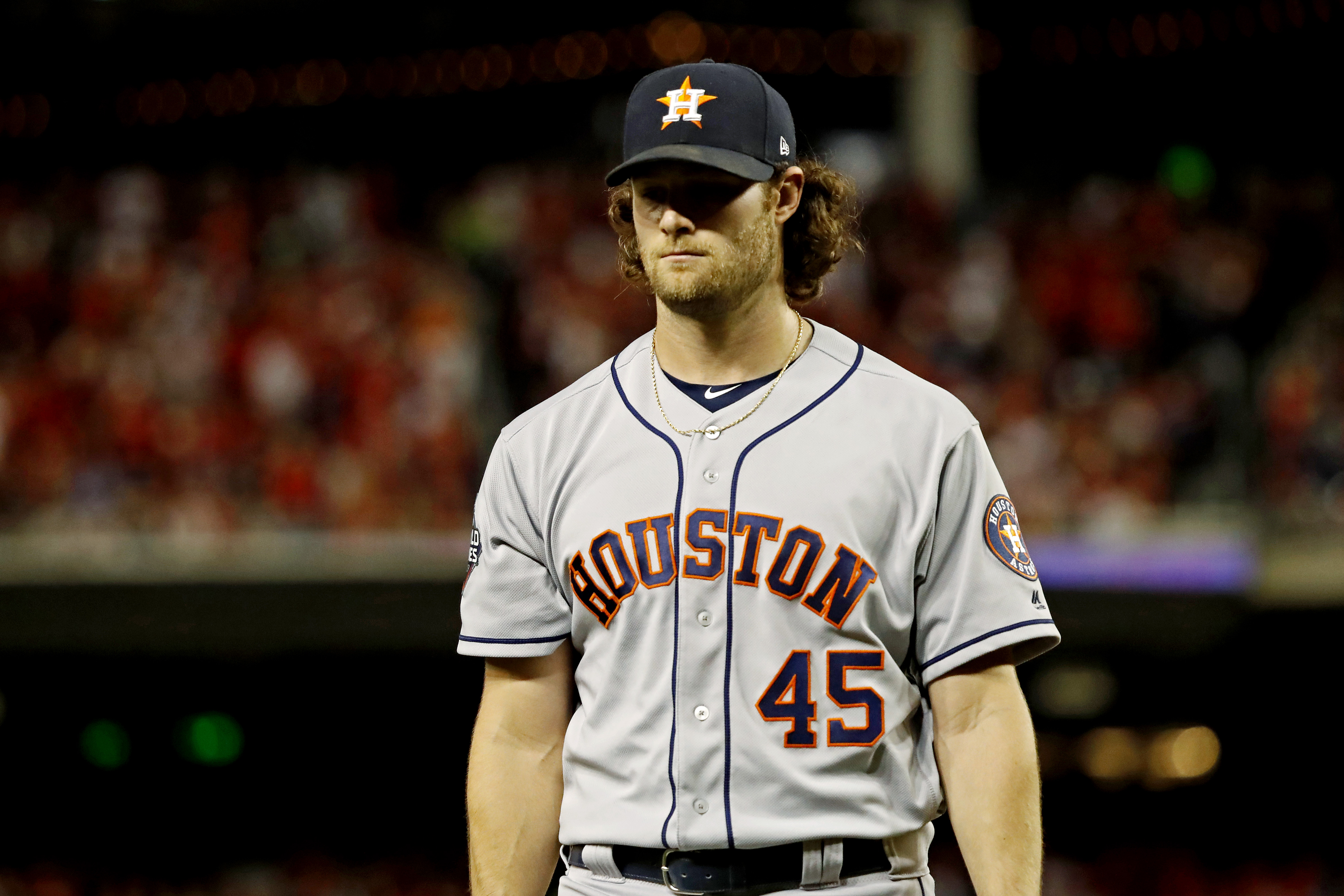 Gerrit Cole, depending on who you ask, is the best free-agent pitcher on the market this year, as both he and Stephen Strasburg have pitched in the World Series, and have tons of playoff experience.

Not only that, Cole was favored by many to win the Cy Young award, yet that honor went to Justin Verlander. The numbers, however, favored Cole, and it led many to question the voters’ decision.

Still, it’s worked out well for Cole, as he’s on track to receive a massive payday, likely at least $300 million, with the Yankees, Giants and others in the mix for his services.

But it’s the Yankees that are a winning organization, and are also poised to make a major run at Cole, apparently.

The New York Yankees have made signing right-hander Gerrit Cole their top priority and have ownership-level approval to offer him a record deal, sources tell ESPN. News story on the coming bidding war on Cole and the huge contract he's going to command: https://t.co/4dt1mE4xle

If Cole wants the pressure of pitching in the Big Apple, it does appear that the Yankees would be the best fit for him, and offer the most money.