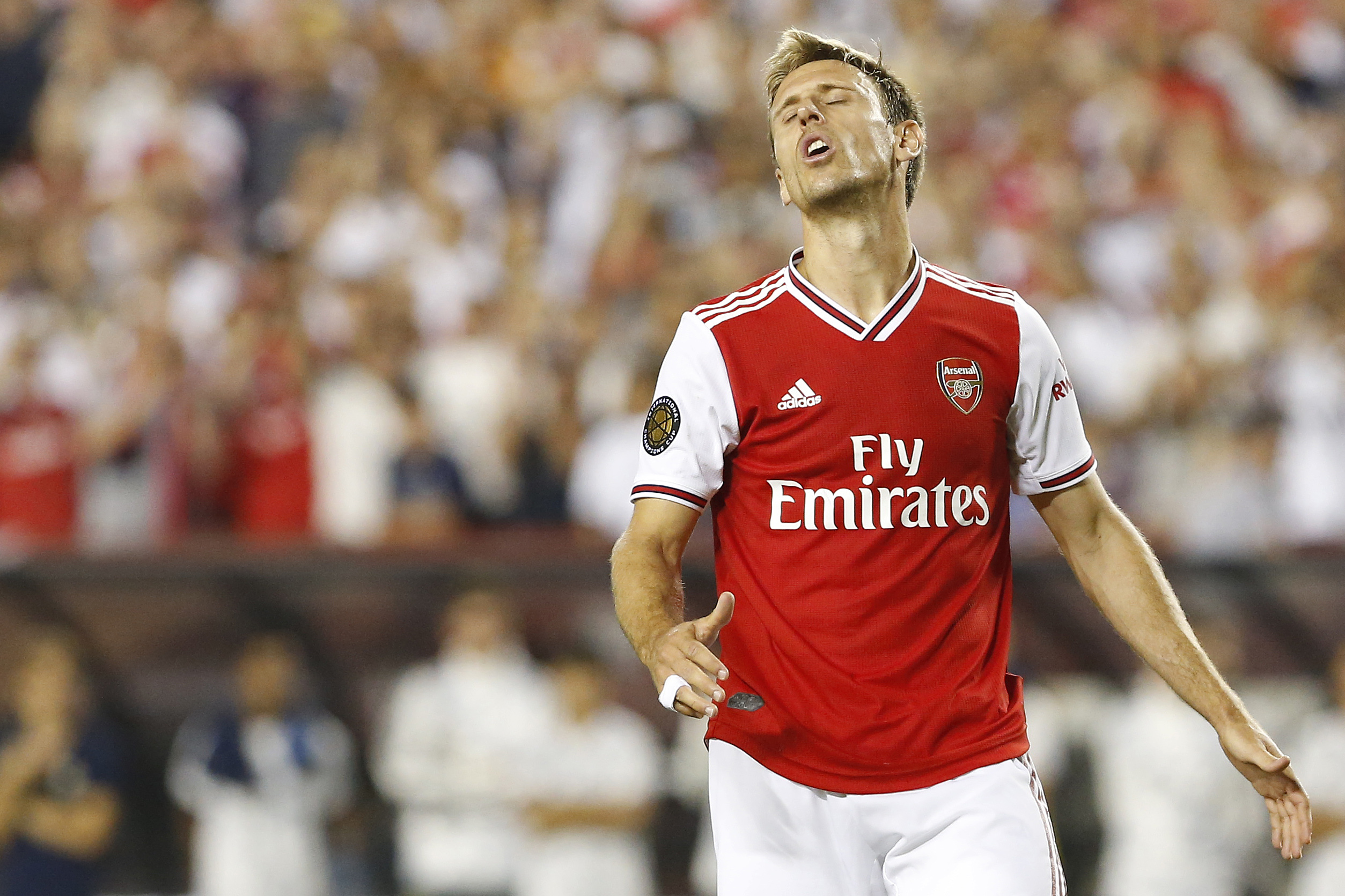 At the onset of the current campaign in the English Premier League, Arsenal’s veteran defender David Luiz predicted that the Gunners would be able to finish top of the EPL table.  After last season’s finish that saw them narrowly miss out on Champions League play, that prediction wasn’t seen as impossible. With a goal-scoring tandem up front of Pierre-Emerick Aubameyang and Alexandre Lacazette, a solid midfield and a serviceable back line, most fans thought that second-year Spaniard Unai Emery would mold the squad into true contenders this season.

Fast forward to the present, and the wheels of the bus have fallen off. Emery was sacked on November 29th and replaced on a temporary basis by part-time football pundit and full-time underwear model Freddie Ljungberg.  Thursday’s match resulted in a 2-1 loss at home against Brighton and Hove Albion, as the Gunners lost to the Seagulls for the first time ever. With no wins in their last nine matches representing their worst form in 42 years, the end of the match saw the North London fans loudly voicing their displeasure at the team, much as they did towards the end of the reigns of Arsene Wenger and Unai Emery.  On the pitch, midfielder Mesut Ozil was seen screaming at assistant manager Per Mertesacker. Worse still, before the match ended, star striker Aubameyang was missing for several crucial minutes towards the end of the game. It seems that the Gunners played with only 10 men during that critical period, with Aubameyang in need of a trip to the loo.

In fact, some fans brought enlarged photos of recently terminated Tottenham manager Mauricio Pochettino to show support for his potential hiring as Emery’s replacement.  One must consider the generational bile-raining distain between Arsenal and Spurs fans to understand how desperate the Gunner faithful have become. But with Arsenal now in 10th place sandwiched between Sheffield United and Newcastle United and the season almost halfway done, it’s hard to see much improvement in the current campaign.  The transfer window will open soon, but it’s unlikely that a player will be made available to Arsenal who can make a marked difference in their level of play at a price that management can afford.  And even after the Gunners hire a permanent manager, it will take time for him to institute a new system on the pitch. For now, the best the team can hope for is for Arsenal to finish first in the Europa League to earn a spot into the Champions League next season.

And for their field players to take their bathroom breaks before they take the field.