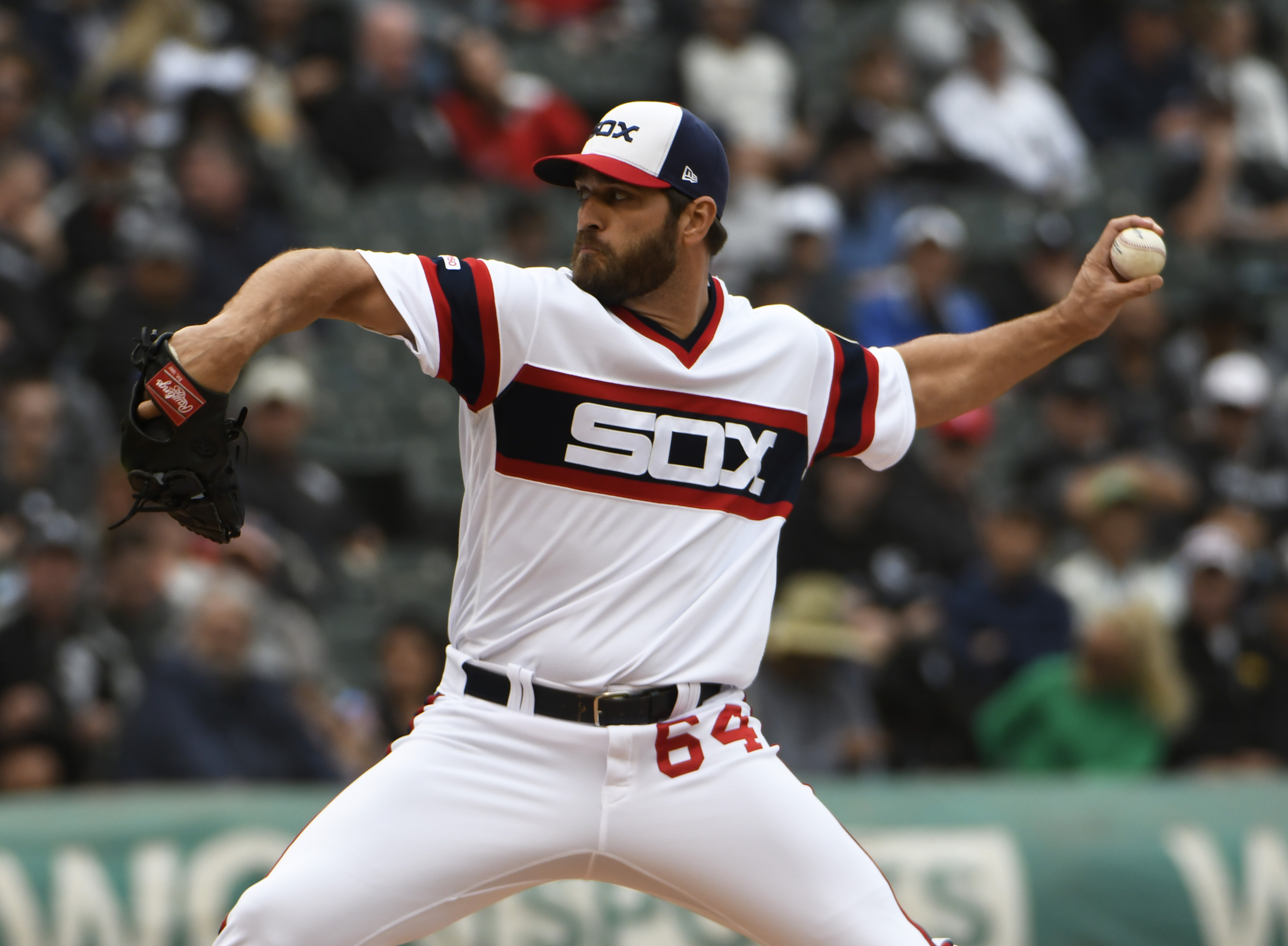 The Boston Red Sox signed left handed relief pitcher Josh Osich of Boise, ID to a one year contract worth $850,000 from the Chicago White Sox on Thursday. Osich will be joining his third Major League Baseball team as he also has played for the San Francisco Giants for four seasons.

Prior to 2019, Osich gave up 20 home runs in 120.3333 innings. Due to the fact Osich has the tendency to give up frequent dingers, it is a little surprising that the Red Sox would show so much interest in him.

One thing Osich is able to do and that is to help his team win baseball games. He has a career regular season record of 10 wins and five losses. In 2019, Osich’s wins with the White Sox came in a 4-3 win over the Philadelphia Phillies on August 2, in a 5-1 win over the Los Angeles Angels on September 8, in a 9-7 win over the Seattle Mariners on September 13 and in an 8-0 win over the Cleveland Indians on September 26.

The Red Sox will be looking to decrease their runs against in 2020. Last season, Boston gave up 828 runs. That was interestingly the exact same number of runs against as the Toronto Blue Jays, who are clearly in rebuilding mode.