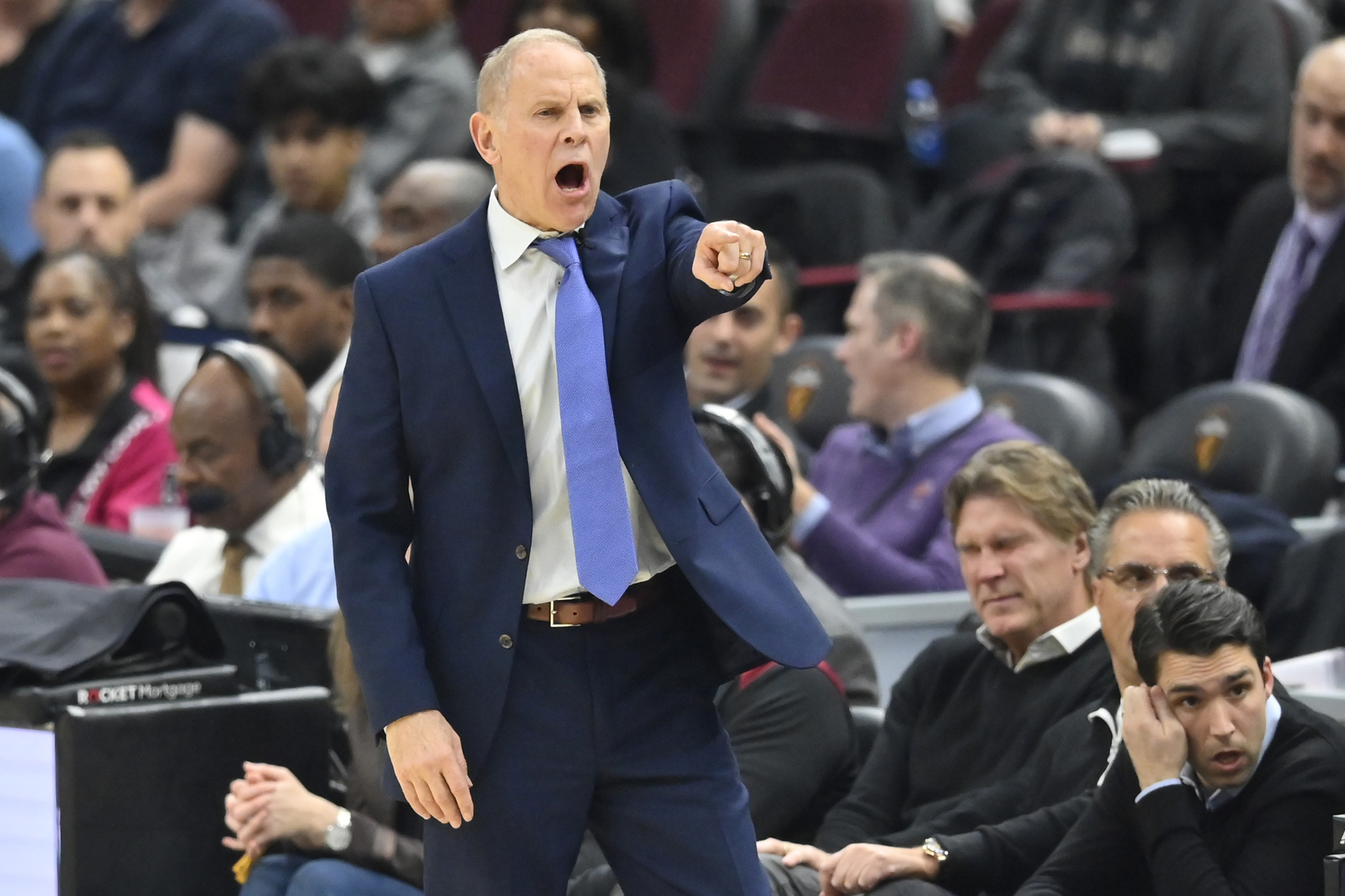 John Beilein had coached in the college ranks for his entire career, up until having been hired by the Cavaliers back in May.

There’s a big difference in managing, coaching up and communicating with players in the NBA, in comparison to young guys in college, though, and Beilein is apparently learning that now.

A report from Joe Vardon and Shams Charania of The Athletic has been circulating about the Cavs players being at odds with the way Beilein coaches them, as they believe he’s treating them like they’re still in college, and is essentially babying them.

Grievances include his nitpicking over basic fundamentals, too much harping in lengthy film sessions, not enough versatility on offense, and a broader lack of understanding of the NBA game and opposing players.

Players also were unhappy with how Beilein names his plays.

For instance, all of the team’s screens, cuts, and pivots are named after wild animals. A curl is a “polar bear” in Beilein’s system.

That is a bit bizarre, especially for an NBA coach, and it’s almost embarrassing for players to hear their coach shouting about polar bears during games, so they do have a point here.