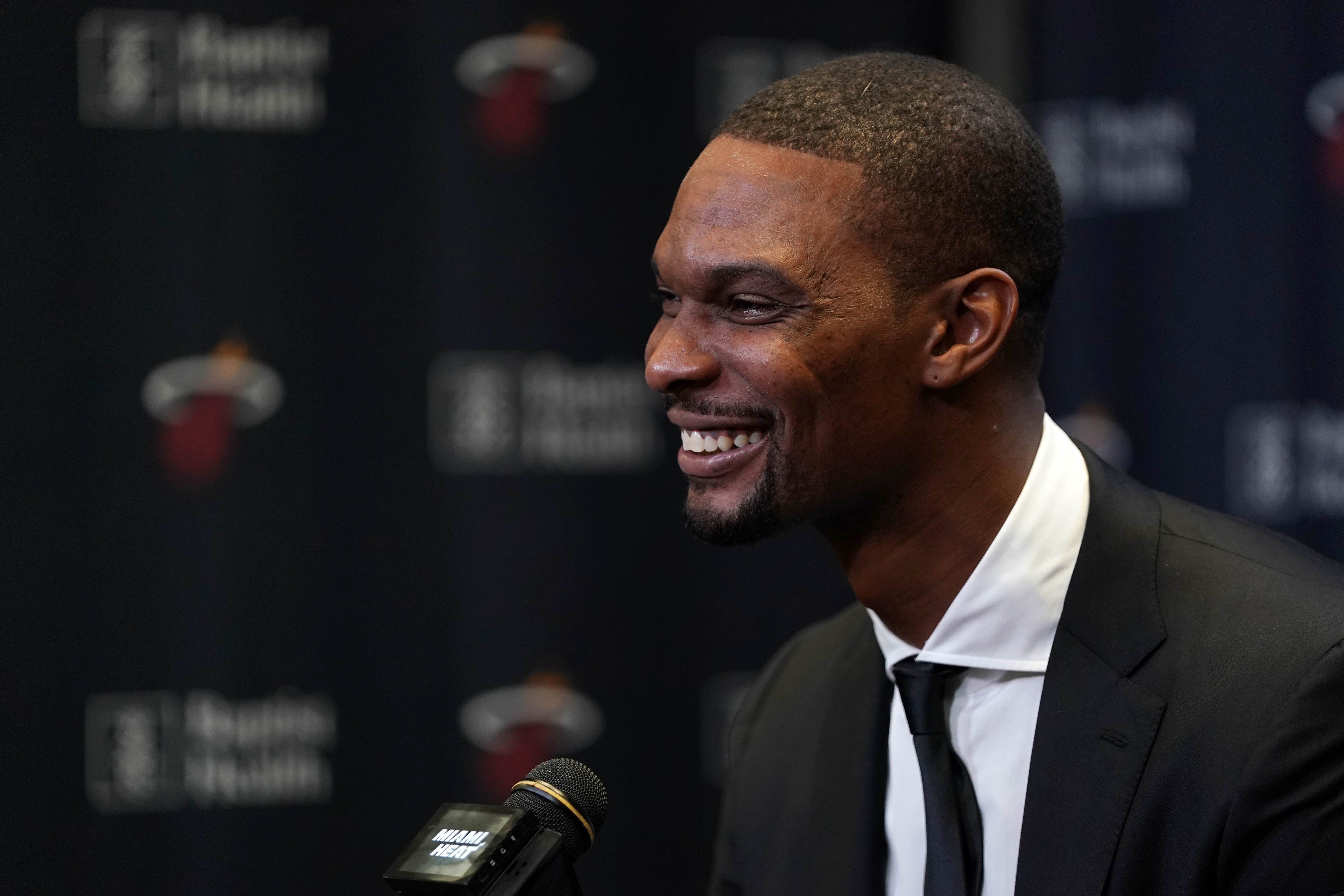 Nine years ago today, LeBron James and Dwyane Wade combined for a play against the Milwaukee Bucks that gave us an iconic photo of James throwing down a tomahawk dunk while Wade celebrated below. The NBA on TNT Twitter account posted the photo on Friday, and Chris Bosh, not wanting to feel left out, made a hilarious edit.

What a moment. So glad I could be a part of it https://t.co/aJQ0UDdVVl pic.twitter.com/v0Fx785J3W

Bosh was on the floor for that moment back in 2010, and if you look closely at the photo, you can actually see him at the other end of the court. It’s hard to believe that the first year of the Big 3 in Miami was nine years ago. That team with Bosh, James and Wade would eventually go on to make four straight appearances in the Finals and win two of them.