Doug Flutie compares himself to Lamar Jackson, wishes he played in today's NFL 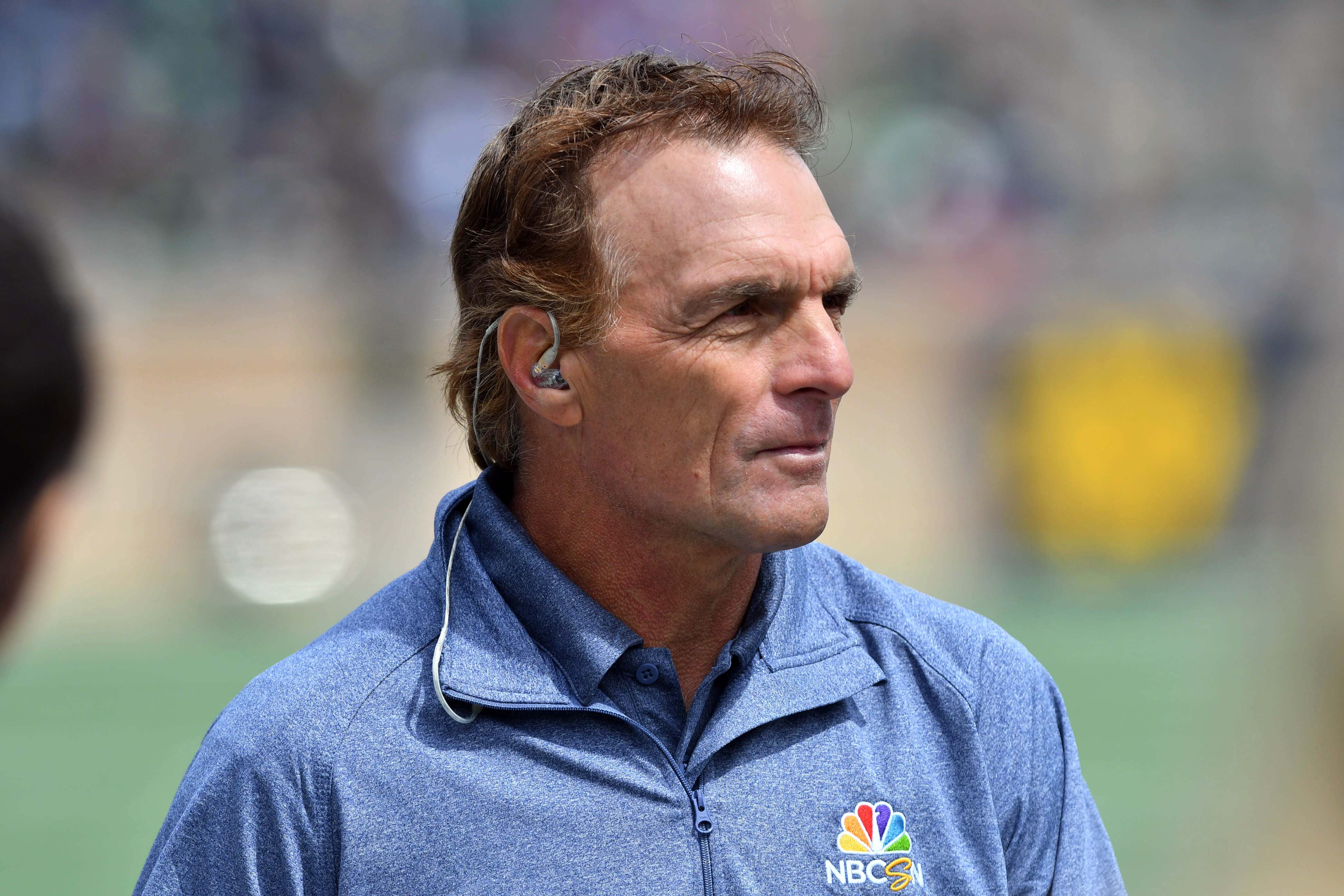 Doug Flutie compares himself to Lamar Jackson, wishes he played in today's NFL

Doug Flutie had quite the run in both the NFL and CFL, and he believes he could’ve been even more effective had he played in today’s game.

Flutie played in the era of traditional pocket passers, so offensive coordinators didn’t necessarily open up their playbooks and call plays to get signal-callers on the move.

Still, he consistently made plays with his legs, finding a way to be effective with both his arm and his legs. That’s why he wishes he played in today’s NFL, so he could’ve utilized his mobility a bit more. He shared his thoughts in a recent video, in which he even compared himself to Lamar Jackson, which was a bit of a stretch.

It’s a fun debate to have, but nothing more than that. Jackson is an elite athlete, while Flutie was not. He would’ve been more like a Ryan Tannehill or, at best, Josh Allen.