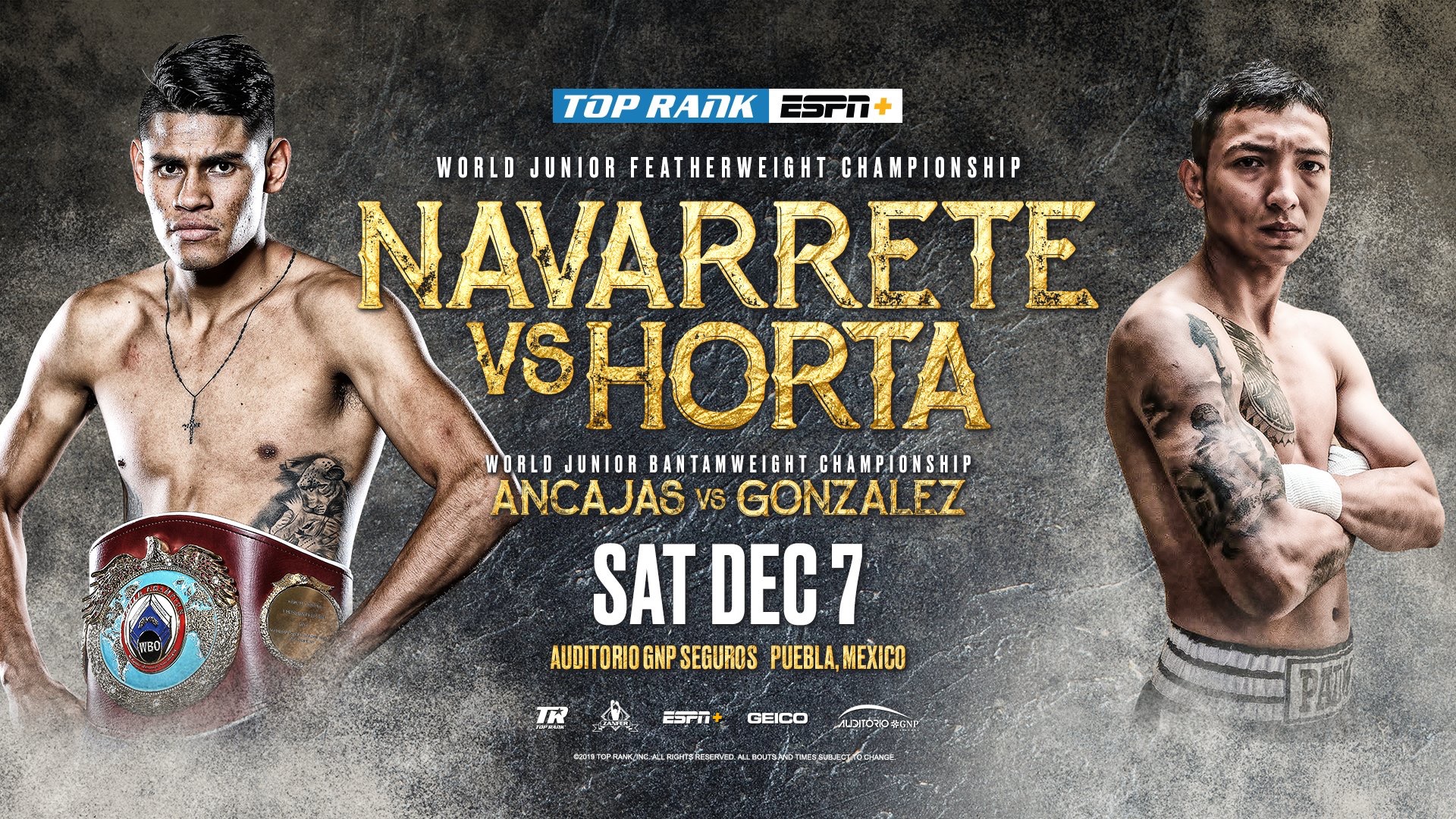 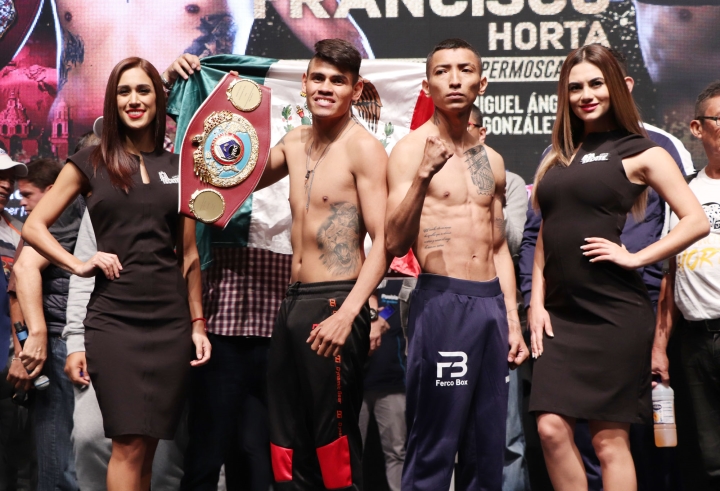 Luke Irwin: Horta’s a fine club fighter, but he’s only had one fight over eight rounds, and he won by majority decision. Navarrete’s a killer. He can knock you out in the early rounds, or in the twelfth, and he’ll bring pressure every single round. Navarrete via R6 KO. 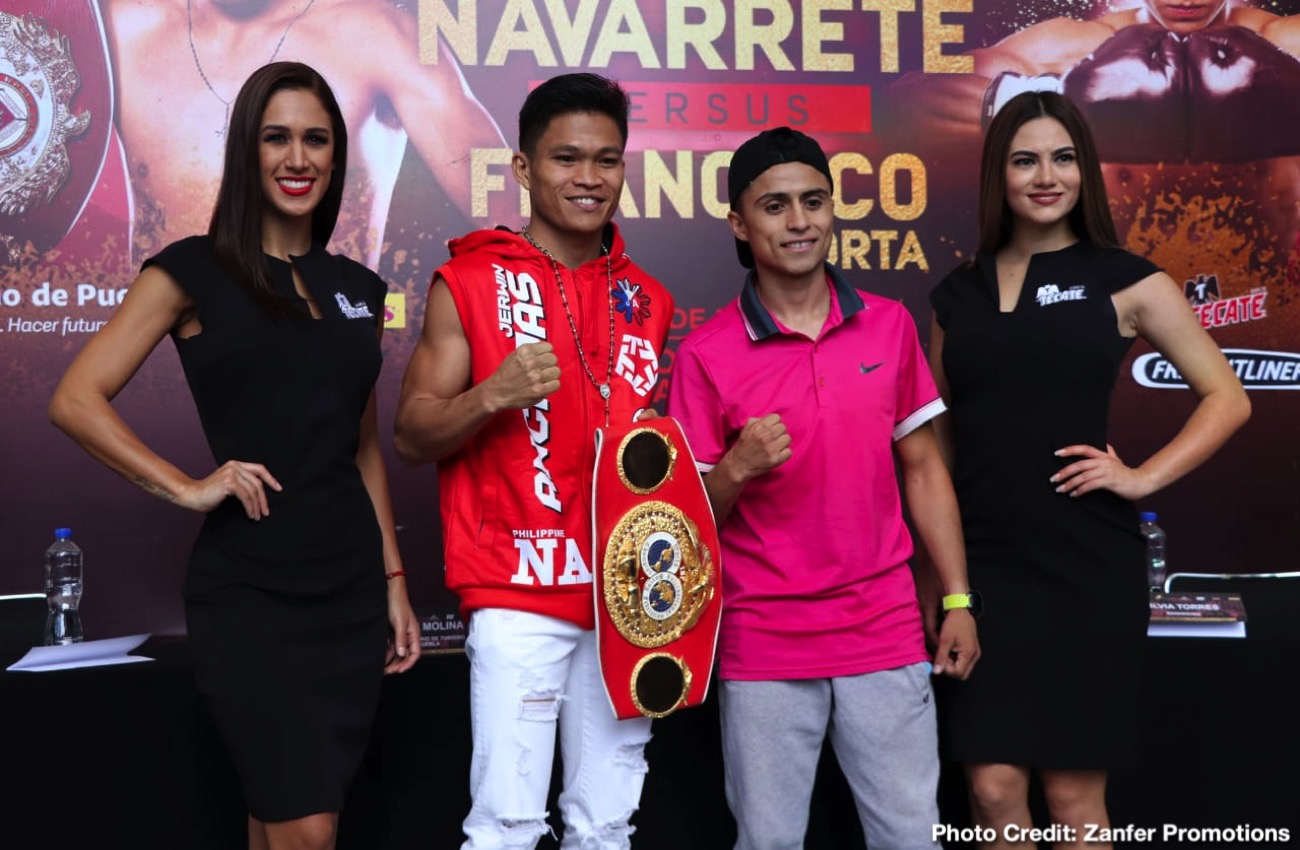 Luke: This is Ancajas’s EIGHTH title defense of his IBF title. He’s been the champ for over three years. It’s truly becoming a title associated with one man. Gonzalez will be game, he’s a fine technical boxer, but he just doesn’t have the horses to keep up with Ancajas. Ancajas via R10 TKO.

Luke: Marriaga, the three-time world title contender has won three straight by finish since losing to Vasyl Lomachenko in 2017, it looks like he’s making a run towards maybe one last title shot. Marriaga via R6 TKO.