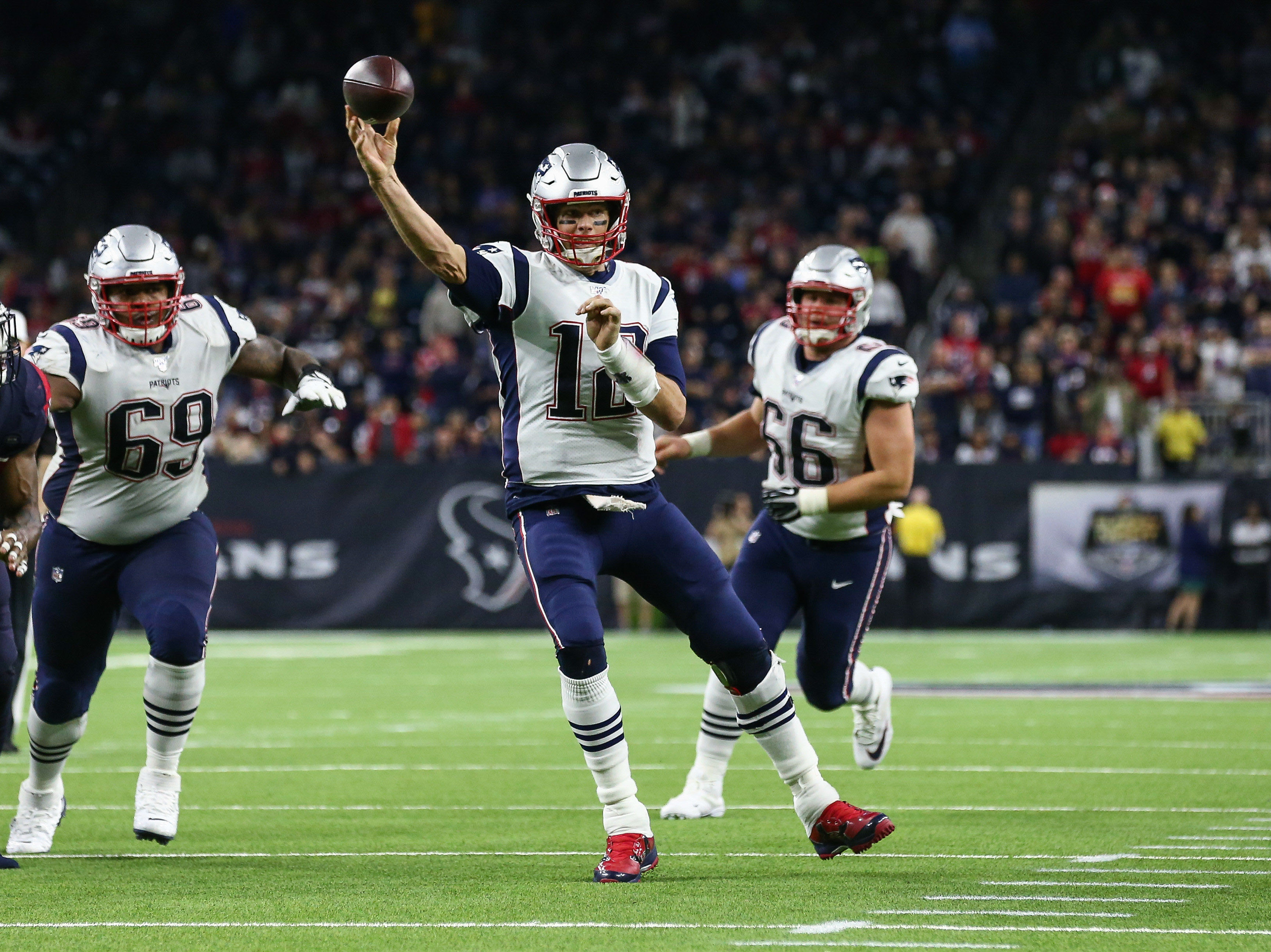 The pressure has been mounting for Broncos general manager John Elway, as he’s a former quarterback, yet he’s yet to bring in a consistent signal-caller to build around and run the offense.

It can be argued that quarterback has actually been the team’s biggest weakness under Elway, which is ironic, as that’s the position he once played — better than most of his opponents, no less. The Broncos have had a great defense, with a solid running game as well, yet life after Peyton Manning has seen the passing game really struggling.

The Broncos currently sit tied for last place in the AFC West with a 4-8 record, and Elway’s seat is getting hot. If he does survive the offseason, he’ll likely need to make the playoffs or better next season to save his job. As such, NBC Sports’ Peter King has come out and stated he believes the Broncos will go after Patriots quarterback Tom Brady next spring, as his contract is set to expire, and New England hasn’t indicated they plan to bring him back.

Here’s what King had to say on his WEEI Radio appearance:

“John Elway needs to win right now and so I wouldn’t be surprised if that happened.”

“Denver would provide him with Mike Munchak who is one of the best offensive line coaches in recent history. I would feel comfortable knowing that Munchak would figure it out in a way that would at least get him through a season healthy.”

It does make sense, on paper, but it’s fair to question how much Brady — who will be 43 years old next season — will have left in the tank. It’d be a desperation move, if anything.