Cowboys cut kicker after he visited sick kids in the hospital 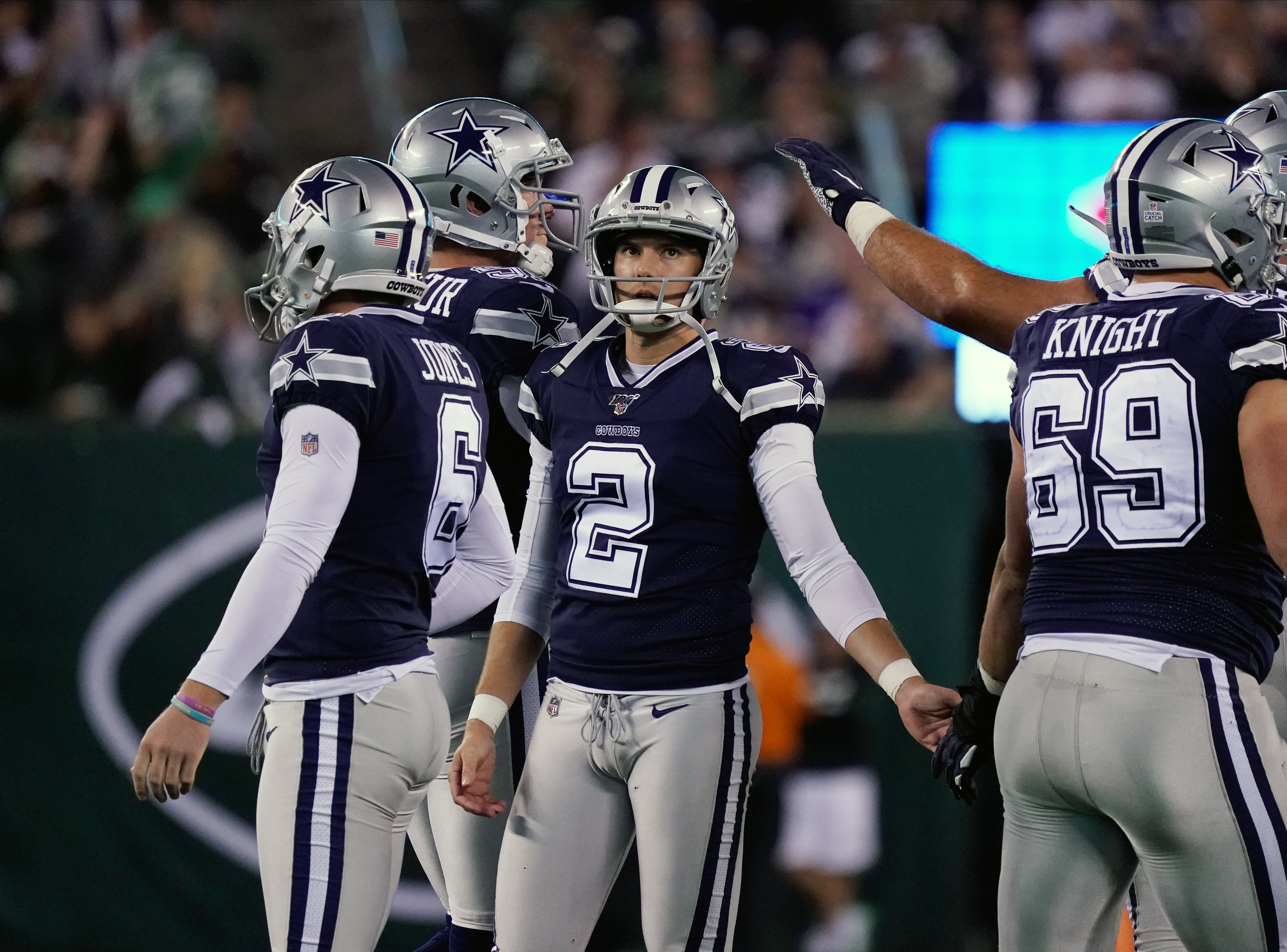 Cowboys cut kicker after he visited sick kids in the hospital

After missing his 10th field goal of the season in a loss to the Chicago Bears last Thursday night, it seemed inevitable that the Cowboys would be replacing Brett Maher as kicker before the team’s next game, but the timing of his release could have been handled better.

As Calvin Watkins of the Dallas Morning News reported, Maher was out with teammates on Monday visiting sick kids at local hospitals. Not long after that, Dallas signed his replacement in Kai Forbath.

Dirty business. Brett Maher went to the hospital visits today spent time with some sick kids. Got on the bus with some teammates and after arriving at The Star he was cut. pic.twitter.com/yzSlSKpWAN

Brett Maher (No. 2) taking a Christmas photo. Showed great professionalism today. He was with teammates as Cowboys were working on his replacement. pic.twitter.com/871ekvb2nU

That’s a pretty cold move by the Cowboys. Clearly, they had to make a change, but cutting Maher right after doing a good deed in the community probably wasn’t the best choice.