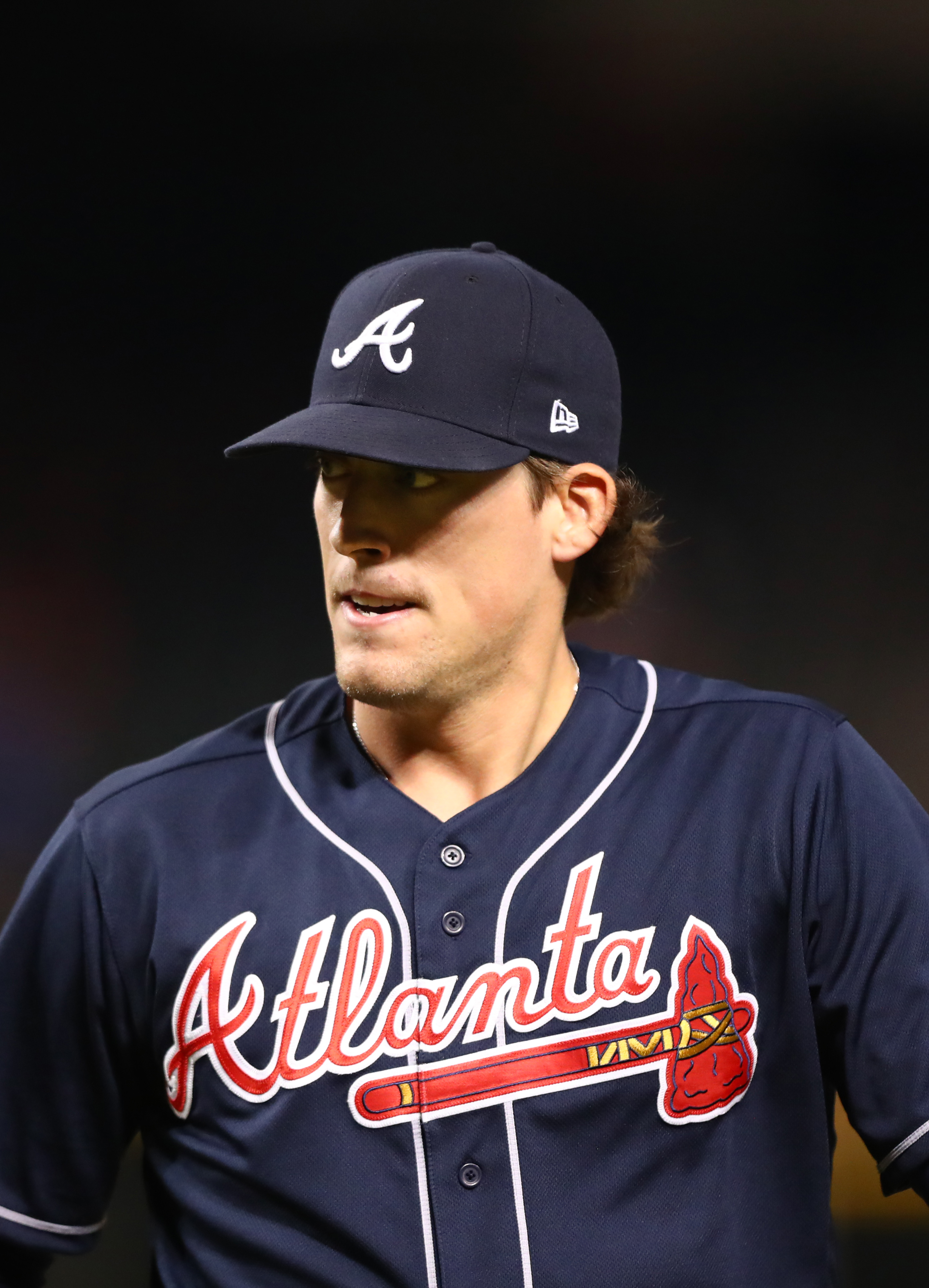 The Chicago Cubs signed Dan Winkler of Effingham, IL to a one year contract worth $750,000 from the San Francisco Giants on Friday. Winkler has played the last five seasons in Atlanta and has a record of eight wins and two losses in 117 Major League Baseball career regular season games. On July 31, Winkler was traded from the Braves to the San Francisco Giants with pitching prospect Tristan Beck of Corona, CA for three-time all-star Mark Melancon of Wheat Ridge, CO. Following the trade, the Padres designated Winkler for assignment and he did not see any Major League Baseball action with San Francisco.

In an interesting note, Winkler was initially drafted by the Cubs in 2010, but he did not sign. He was drafted in the 43rd round as a 20 year old, and decided to play with the University of Central Florida in the National Collegiate Athletic Association instead. He was then drafted by the Rockies in 2011, but had elbow troubles and never played with them before being selected by Atlanta in the rule 5 draft.