Eli Manning using Eagles game as audition, wants to start for team in 2020 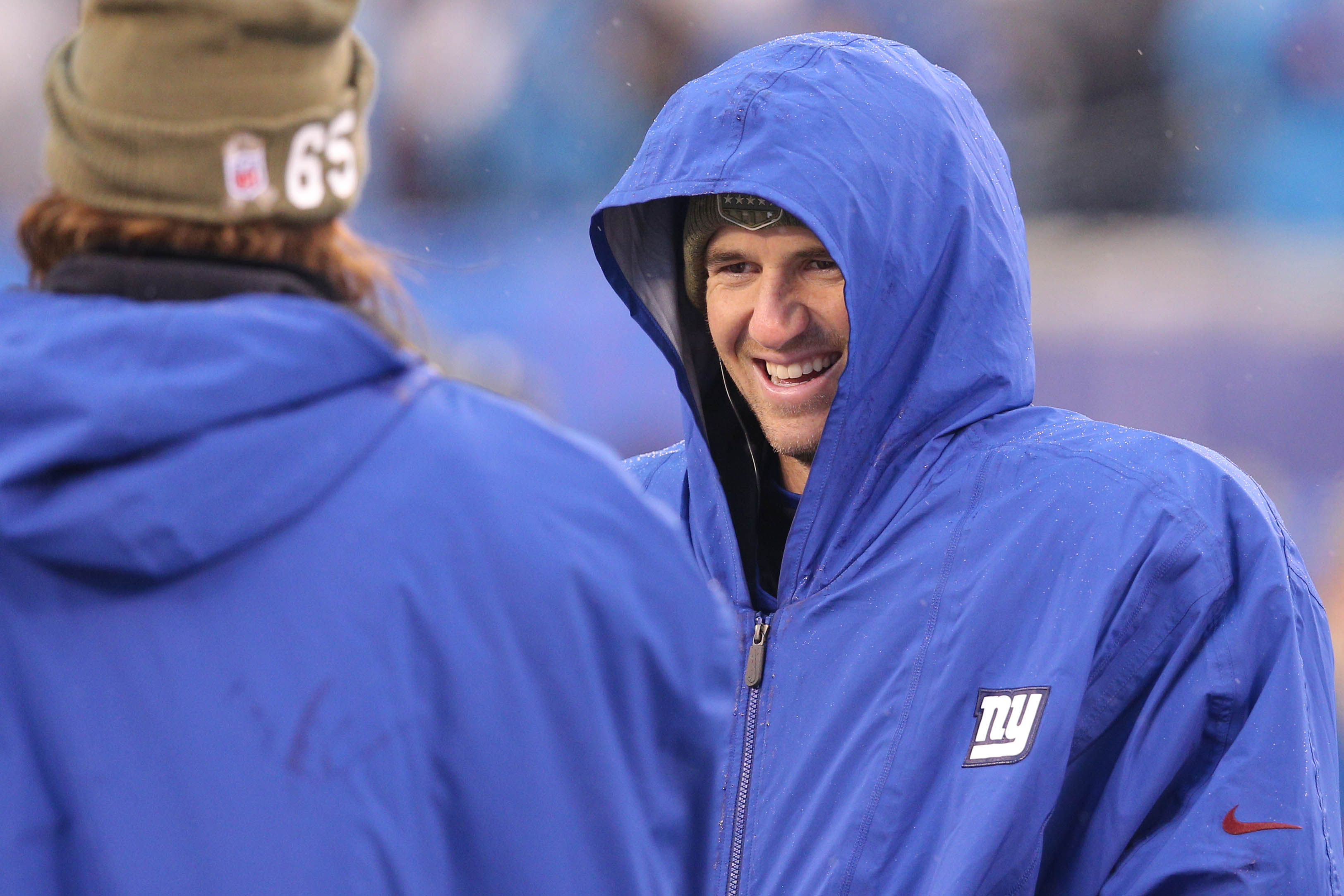 Eli Manning using Eagles game as audition, wants to start for team in 2020

38-year-old Eli Manning is out to prove that he still has some gas left in the tank, heading into Monday’s game against the Eagles.

Manning will start in place for injured rookie quarterback Daniel Jones, who is nursing an ankle injury. Some have questioned the severity of it, intimating that maybe the Giants are doing Manning a favor by giving him the start in the primetime, nationally-televised game.

And that makes a recent report that has been circulating very interesting.

Apparently, Manning wants to play again next season, and hopes to compete for a starting job elsewhere, on another team, according to a report by ESPN’s Jordan Raanan. It reads:

Those close to Manning believe he wants to continue playing and think his competitive juices will have him looking for a starting gig this offseason.

“You miss being a part of the action and practicing and all that,” said Manning, who had been relegated to the scout team for the past 10 weeks. “Felt good to get out there [Wednesday] and throw it around and compete a little bit.”

With that said, all eyes will be on Manning in Monday’s game, as we’ll see how much juice he has left in the tank, especially having been well rested.